A Will is a statement made using an established instrument in which a person disposes of their property that will take effect after their death and is, by definition, ambulatory and reversible during that person’s life. The Will was mostly recognized because of its ambulatory properties, which distinguished the disposition from the ordinary deed. A will, according to the legislation, is the sum of a man’s testamentary intentions as stated and legally signed.

Reasons to challenge a registered Will in court:

A document created by anybody that obligates another person to labor in part or in full for compensation or without compensation will not be permitted to stand. In the eyes of the law, such a document has no legitimacy or legality. A registered document has acquired the assumption that it is free of any malice or in any manner illegal; according to the same concept, the registered Will is free of any fraud.

Coercion is defined as the use of force against a person who must be coerced into doing a task without their agreement or from whom any responsibilities must be completed. From the viewpoint of the law, compulsion is prohibited. If the re-registered Will is the result of compulsion, it will be declared illegal; nonetheless, the person claiming the Will is illegal must establish that the Will is illegal in this context.

Undue influence is the use of one’s position of power or emotional connection to make a choice that is not based on solid reasoning or informed reasoning. If a document is registered under such influence, this aspect is one of the key factors in determining whether it is morally or legally acceptable. The registered Will may be contested in court if it can be demonstrated by significant evidence that it was influenced unlawfully by any family members or friends of the Testator in making any decision.

Various features demonstrate the legitimacy of the Will in a court of law, although the nature of the Will may also be questioned if it is not prepared in perfect conformity with these aspects. The following are different features that, if discovered or lacking, might be contested in a court of law:

2.       There is a flaw in the stamp needed by the Testator for Will registration, and if such Will is not correctly stamped but is nonetheless registered, it might be disputed.

3.       If the thumb imprint is necessary on the Will but is not created, or if there are more thumbprints than are required by law, such impression generates uncertainty among the signatories on the Will, and such confusion on a Will can also be contested in court.

4.       A will can be contested in court if it disposes of property or transfers ownership of any rights to property in favor of someone who is not even loosely related to the Testator or if there is no relationship to support the legitimacy of the Will.

5.       The Will may have been executed anywhere, but in order for it to be registered, the date, time, and location must all be noted on the document. If the location of the execution is not noted, however, the Will may still be contested in court.

Error in carrying out the Will

Anyone who intends to execute a Will must first perform some functions in drafting the Will, followed by some legal compliance to validate the Will and construct a Will that has the support of the law and is recognized in the eyes of the law. The validity of a will could be contested in court if there were mistakes in its implementation.

Procedure that must be followed to challenge a registered Will :

5.       Submitting a number of supporting papers.

A Will is a very significant part of a person’s life since it determines who will inherit all of the person’s hard-earned money once the person dies. As a result, in a nation like India, it is critical that if a person deems a Will made to be unsatisfactory, he or she has the right to dispute the registered Will in court to ensure that no wrongdoing occurs. For all of the reasons stated above, the registered Will can be contested, and the procedure to be followed is detailed in the article.

Registered Will can be contested, and the procedure to be followed is detailed in the article. Seek advice on registration process from an expert. 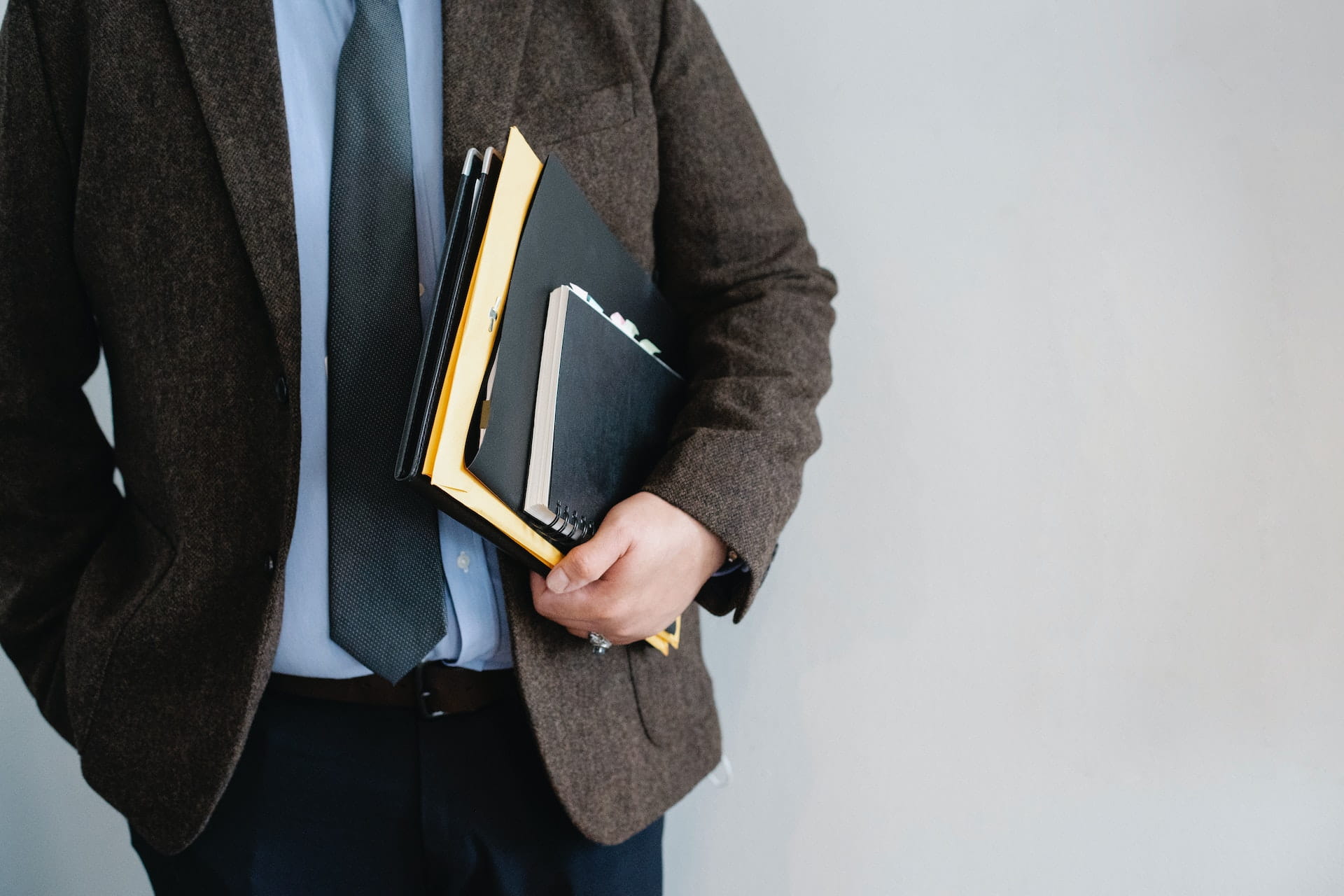