Section 498A of IPC: A Guide to Understanding 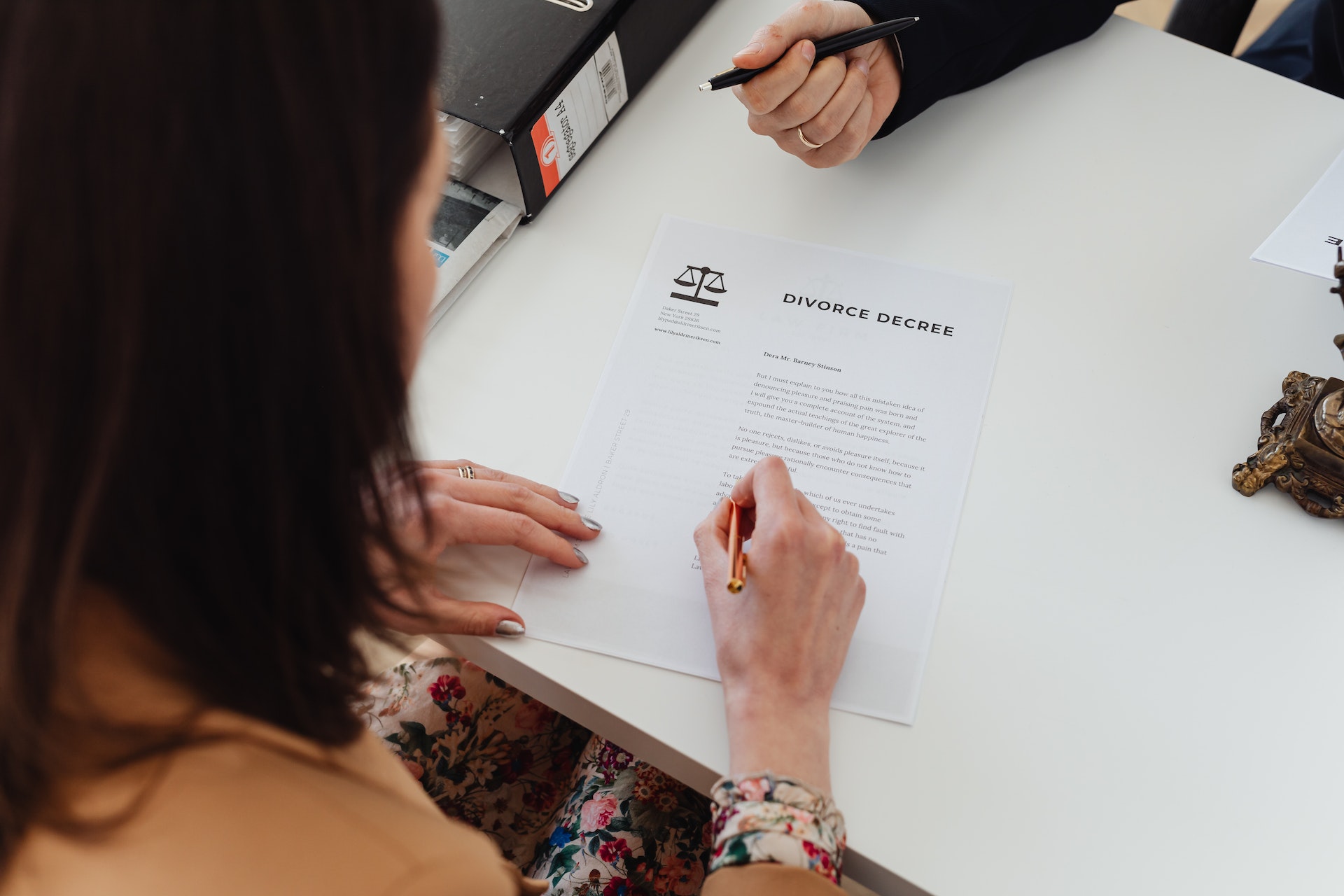 As we all know, gender-based violence is no secret in India. Instances of women facing violence from their husbands or in-laws have become a common phenomenon in India.

In such a scenario, the criminal law of the nation must not only punish the wrongdoer but also protect the victim from such incidences. Amendment was made to curb domestic violence and cruelty to married women.

Husband or relative of the husband of a woman subjecting her to cruelty.-

Whoever, being the husband or the relative of the husband of a woman, subjects such woman to cruelty shall be punished with imprisonment for a term which may extend to three years and shall also be liable to a fine.

Explanation – For the purposes of this section, “cruelty” means-

In order to tackle and deal with the menace of cruelty to married women, The Parliament brought three levels of legislative changes in the year 1983 Criminal Law.

In simple words, cruelty refers to inflicting suffering or inaction toward another individual. But in terms of Criminal Law and for the sake of Section 498-A, Cruelty means and includes various things. Section 498-A gives a broad meaning to the word ‘cruelty’ by taking into its purview a bunch of things. Cruelty can refer to giving punishment, torture, suffering, ignorance, abandonment, mental trauma, physical abuse, mental abuse, emotional abuse, psychological abuse, financial harassment, and so on.

Cruelty as under Section 498-A

The Section 498-A of the Indian Penal Code states that if a person who is a husband or any relative of the husband performs any act of cruelty upon a woman who happens to be his wife, he is likely to be punished with imprisonment of three years, which can be further extended and also liable to pay fine as directed by the Honourable Court and as mentioned in the provisions of section 498-A.

Essentials of Section 498-A

To attract the application of Section 498-A, the women must be married. Section 498-A has been inserted in the Act to protect and safeguard a woman from the cruel and unruly behavior of her husband and/or in-laws.

For the application of Section 498-A, married women must have been treated with cruelty or harassment. Cruelty here includes a wide range of cruelties such as mental, physical, emotional, psychological, financial, etc.

To attract the application of Section 498-A, such cruelty or harassment must have been shown to a married woman either by her husband or by the relatives of her husband for any reason.

Another important essential of Section 498-A is there should be wilful and intentional conduct to cause any sort of harm to a wife or daughter-in-law for any reason.

What acts can constitute cruelty or harassment under Section 498-A

Following are the categories of acts covered under Section 498-A as acts of harassment or cruelty.

All of these acts are covered under the purview of cruelty and harassment under Section 498-A of IPC.

As stated above, physical cruelty includes the infliction of pain on a woman’s body. This could be physical hurting, beating, assaulting, intimidating to assault, burning, slapping, choking, twisting limbs, biting, punching, etc. these injuries are visibly seen through to the naked eye and are also identifiable. All these actions are covered under Section 498-A IPC.

Unlike physical cruelty, mental cruelty isn’t visible and easily identifiable to the naked eye. Therefore it is challenging to prove. Mental cruelty can be an act of unkindness towards another person. It can also be putting pressure on a woman for any reason, calling names, taunting, being emotionally unavailable, torturing her psychologically, calling her wife emotionally and psychologically unstable, threatening, diminishing, or belittling for any reason.

An offense under Section 498-A is Non- Bailable, Cognizable, and Non-Compoundable in nature. In simple words, the offense is of a very serious nature; the complainant cannot withdraw the complaint afterward.

An offense under Section 498-A is of serious nature and punishable with imprisonment of up to three years and is also liable to a fine.

Committing wrong to someone is undoubtedly an offense; however, tolerating the wrong is a greater wrong. A woman of this era is no less than a man and should be treated equally. The ones in need must seek a bit of legal advice. Section 498-A not only punishes the offender but also can be effective in curbing the evils inflicted on women in households.

It is highly recommended that if you are a victim of any form of cruelty or harassment as mentioned under Section 498-A, then you must seek the help of an expert family/divorce lawyer instead of tolerating it and lead yourself a free and happy life.