All About the Concept of Public Tranquility under Section 504 IPC 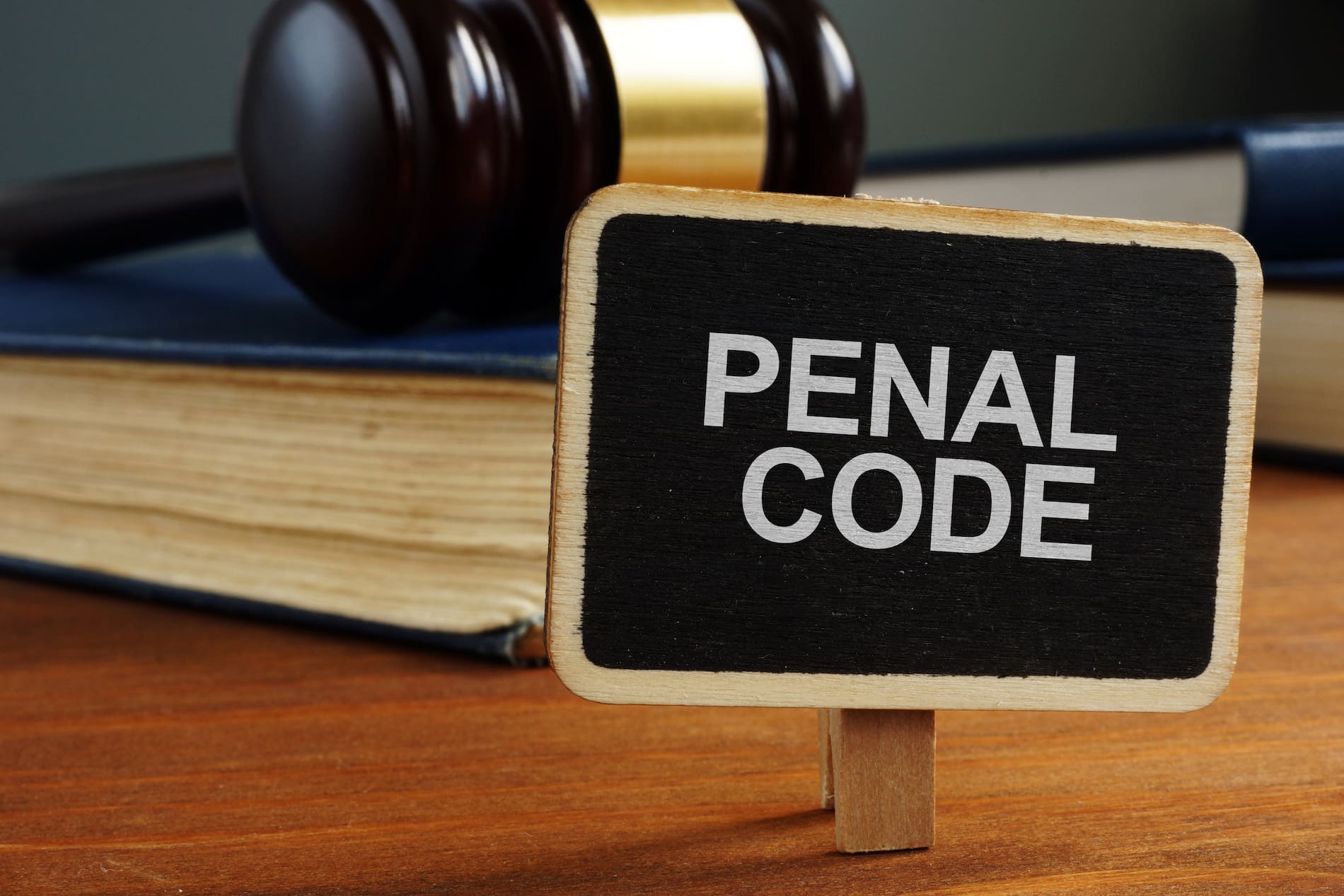 To establish peace and harmony in society, the legal system of India has given various laws intending to provide and maintain peace and prosperity within the society.

In Section 504 of the Indian penal code 1860, the concept of public tranquility has been mentioned.

This Section deals with the list of offenses and the punishments which are subject to these criminal offenses. Offenses related to Section 504 IPC are subject to legal consultation under an expert.

What are Public peace and Tranquility?

What is an insult under section 504 IPC?

What is the nature of section 504 IPC?

The offense against public tranquility is an offense that is non-cognizable, which means that

What is the procedure for the offense under section 504 IPC?

The offenses under Section 504 IPC are dealt with with the help of legal consultation. The offenses under this category are due to the intentional provoking of the other person to create nuisance and disturbance in the public peace and harmony. The people involved in the crime under Section 504 IPC have to go through two years of Imprisonment or a fine or both depending upon the nature of the crime.

In case of any issue with Public tranquility and peace or if you are in need or want to learn more about it, then please consult a lawyer in this regard as soon as possible.