What Kind of Cybercrime exists in E-Commerce? 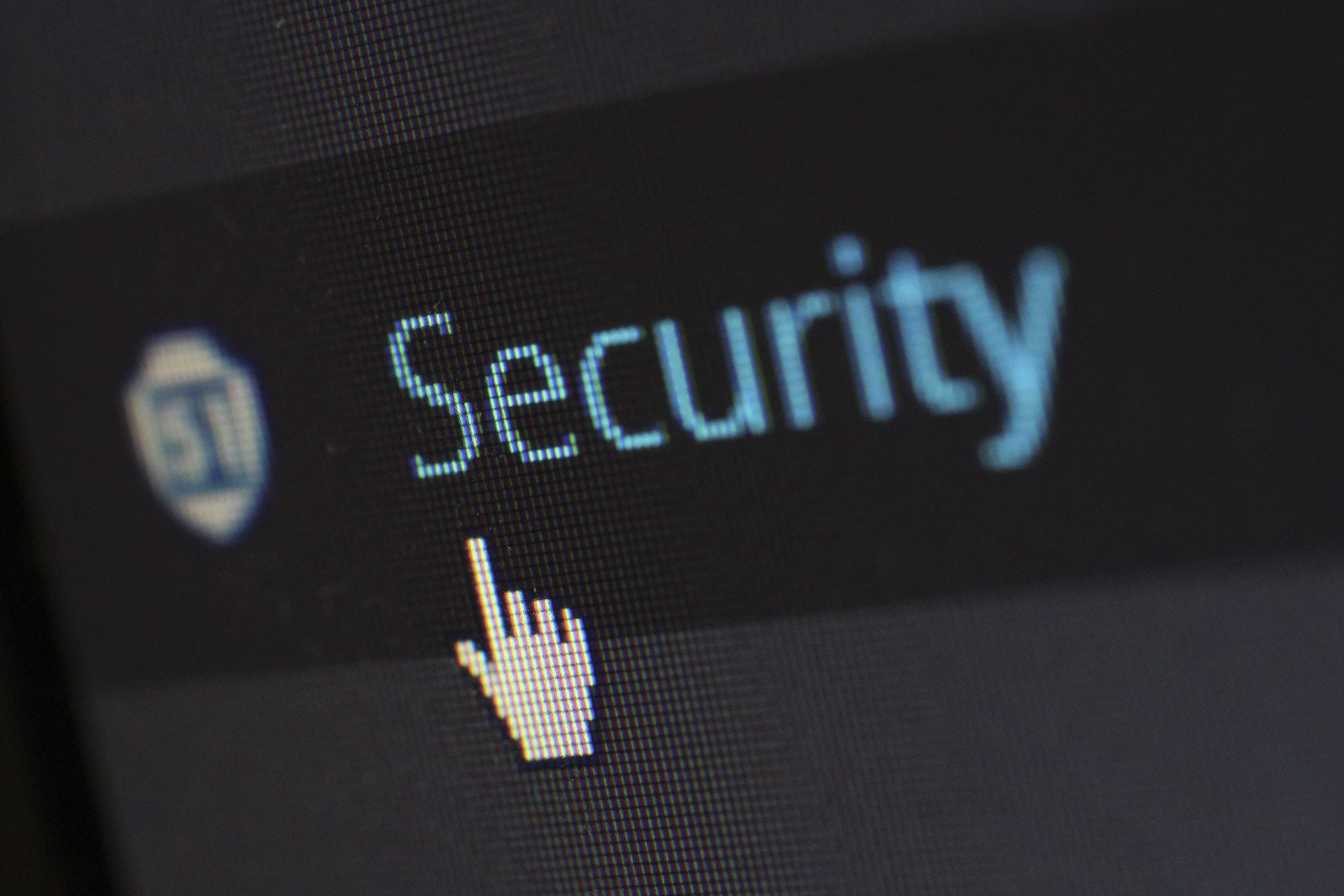 In this day and age, numerous initiatives and businesses use the internet to create an online platform where people from all over the world may view and purchase their items. This is referred to as e-commerce or electronic commerce. Such online transactions necessitate the transmission of data via the internet. Cybercrime in e-commerce is an impediment to the development of e-commerce and internet business.

What is a Cybercrime?

Individuals and organizations can commit Cybercrime in e-commerce. Some cybercriminals are well-organized, employ advanced strategies, and are technically proficient. Others are inexperienced hackers.

Cybercrime in e-commerce has evolved into a rapidly expanding underground industry run by astute criminals who buy and sell highly classified financial data from a large number of web clients in an online bootleg market. Get Legal Consultation if you have been subjected to cybercrime in e-commerce.

E-commerce and e-business are frequently used interchangeably. The word e-retail is also used to refer to the transactional procedures that comprise online retail shopping.

The widespread usage of e-commerce platforms such as Amazon and eBay has contributed to significant development in online shopping over the last two decades. According to the US Census Bureau, e-commerce accounted for 5% of total retail sales in 2011. By 2020, when the COVID-19 pandemic began, it had increased to more than 16% of retail sales. Get online advice.

Conceptual Understanding of Cybercrime in E-commerce

Cybercrime in e-commerce or otherwise is a danger posed by criminal or irresponsible computer users who take advantage of the widespread usage of computer networks. It endangers the integrity, safety, and quality of most company information systems, making the development of effective security measures a primary concern. In general, Cybercrime in e-commerce is defined as the use of computer resources to do unauthorized or criminal activities in online business-related activities.

Many computer crimes might entail traditional criminal actions such as theft, fraud, forgery, defamation, and mischief, all of which are punishable under the Indian Penal Code. Computer misuse has also given rise to a slew of new-age crimes, which are addressed under the Information Technology Act of 2000.

Cybercriminals and Cybercrime in e-commerce

Cybercriminals who attack computers may infect them with malware in order to harm or disable them. Malware may also be used to destroy or steal data. A Denial-of-Service (DoS) attack occurs when cybercriminals block people from using a website or network or prevent business connections from providing a software service to their clients.

Cybercrime in e-commerce that involves the use of computers to perform other crimes may include the distribution of viruses, illicit information, or illegal photographs via computers or networks.

Cybercriminals frequently conduct both at the same time. They may infect computers first, then use them to propagate malware to other machines or over a network. Some countries acknowledge a third type of Cybercrime in e-commerce in which a computer is used as an accomplice.

Important types of Cybercrime  in E-commerce

This type of crime is commonly referred to as hacking. Hacking is a type of computer crime in which the offender breaks into a computer system for the sake of the challenge. However, the writers of the Information Technology Act of 2000 did not use this phrase anywhere, so to avoid misunderstanding, we would not use the terms hacking and illegal access interchangeably, as the latter has a broad connotation.

The most prevalent sort of Cybercrime in e-commerce. Making unauthorized alterations or stealing data is referred to as data alteration or theft. Over the last several years, there has been an increase in the number of occurrences of data tampering or theft. Various measures have been implemented in many organizations, and laws have been enacted.

An email bomb is a type of net abuse that involves sending massive amounts of emails to an address in an attempt to overflow the mailbox or overload the server where the email address is located in a denial-of-service attack.

Mass mailing is the practice of sending several duplicate emails to the same email address. These mail bombs are simple to create, but their simplicity means they are quickly spotted by spam systems. List linking is adding a certain email address to several email list subscribers. The victim must then actively unsubscribe from these unwelcome services.

Data tampering is the act of making unauthorized changes to data kept on a computer system. Forging or counterfeiting data entry papers and replacing legitimate discs and cassettes with changed replacements are two examples.

A POS or ‘point of sale’ assault against a company’s customers’ information is a relatively prevalent sort of attack in which sensitive information such as PINs or card numbers is saved.

Criminals will attempt to get access to a company’s online payment application and then insert a secret code that will capture all information entered by the consumer. Malware can also be injected through the use of a technique known as SQL injection. This gives them the ability to perform the following: Fake their identity, mess with databases, obtain full access to all data, seize control of machines and networks, and terminate nasty emails on the company’s behalf.

People who work for a company are its most precious resource. They may, however, represent prospective hazards to the firm. Insider threats are simply threats from various workers or persons who work in the firm and have access to critical data. Companies frequently have several points of vulnerability, and given the rapid mobility of people between departments, insider threats may be particularly harmful. Retail behemoths such as Amazon, eBay, and others employ a large number of workers who work in close proximity to some of the company’s confidential information.

A DDOS attack is simply hundreds of requests from unknown IP addresses flooding the servers of a company’s websites. DDOS assaults may be extremely damaging to businesses since they not only cause damage but also pave the door for other types of attacks, such as malware installation. An attack of this type is typically the consequence of numerous compromised systems flooding the targeted system with excessive traffic.

The variety of risks and the novelty of crime may lead to the forecast that the expansion of online markets will be slower, and the decline in confidence may have favored other causes. This viewpoint, however, is distant from reality. Customers are increasingly flocking to e-commerce. As a result, the transactions are recorded as being accessible for the customers and also the criminals.

Cybercrime is defined as an illegal action that involves or involves the use of a computer, a computer network, or a networked device. Get advice from a legal expert.