What is the Meaning of Fixed Term Employment? 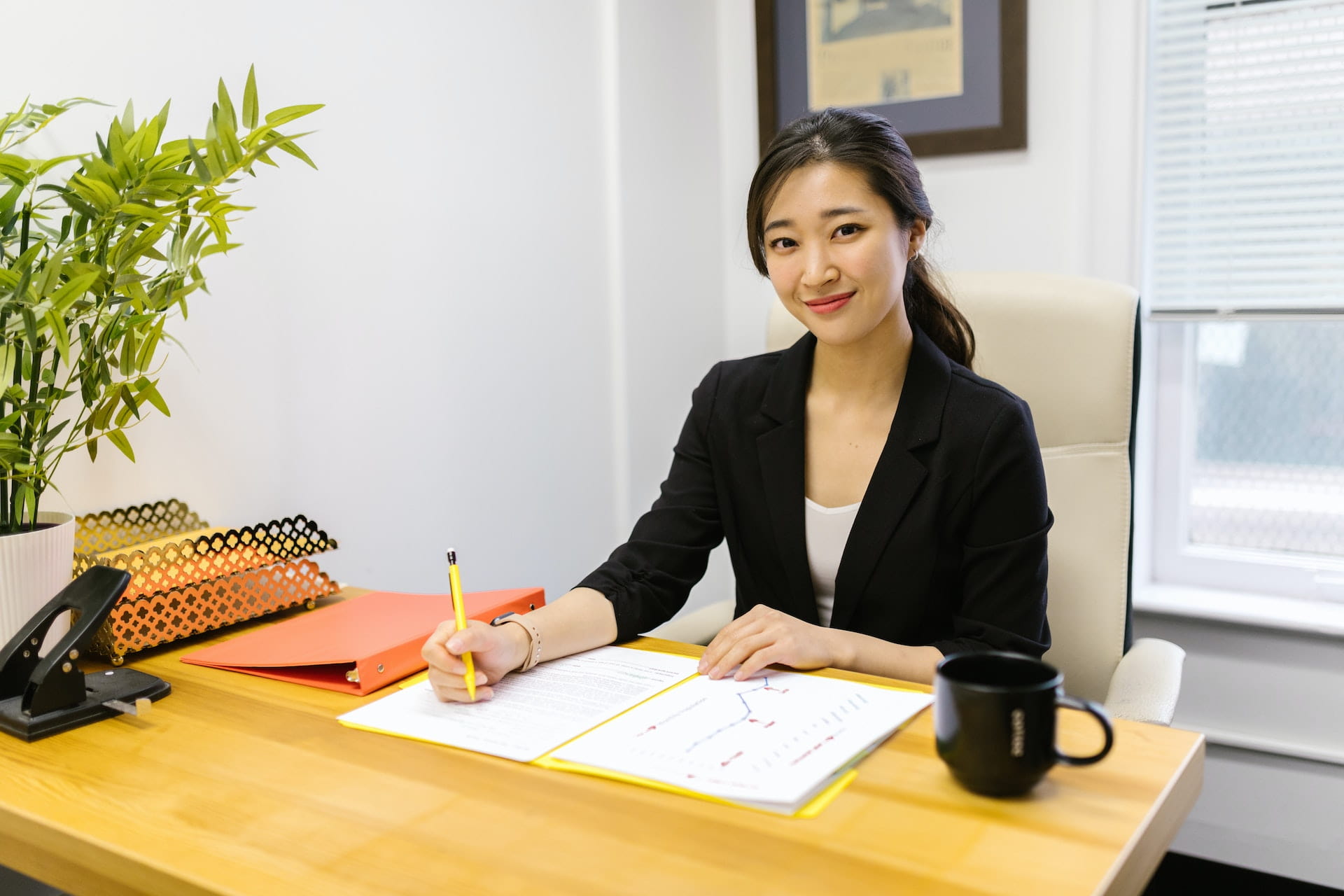 It is an agreement or contract where an employer hires an employee for a designated period. Usually, the contract lasts for a year, but it can be exceeded if the company requires it.

A company or an organization may hire an employee for a specific period. It is done through a contract named fixed term contract or also known as Fixed Term Employment, where the specified terms can be increased according to the company’s requirements. The employee is not on the payroll for such Fixed Term Employment.

Such an employment agreement can be flexible and benefit the small industries as they take on short projects and complete them with Fixed Term Employment workers. Mainly seen in industries that have demand for goods and services depending on a seasonal variety.

The employees gain proper work experience and earn short-term salaries from which they can, later on, decide whether to work for the same company or not.

Provision of a Fixed Term Employment

Some conditions are different for every organization, and the pointers for such contracts are:

These are the few points mentioned in a Fixed Term Employment contract which includes many other terms and clauses, and this differs from one company to another, so it will be advantageous to take legal advice beforehand and gain knowledge regarding clauses mentioned in such contracts.

What is Unfair Dismissal?

The fixed-term employment contract is used to recruit workers or employees for a short period of designated time, such as one or two years. It can be up to 5 years, after which the employee may be appointed as a permanent employee of the company as per the laws governing the same.

In any case of employment being fixed term or full term, the employee must have a clear understanding and approach to the clauses which are mentioned in the agreement, and it is a wise decision to clarify it with a lawyer consultation service to avoid any complications or dismissals in the future.