What is Meant by the Probate of a Will? 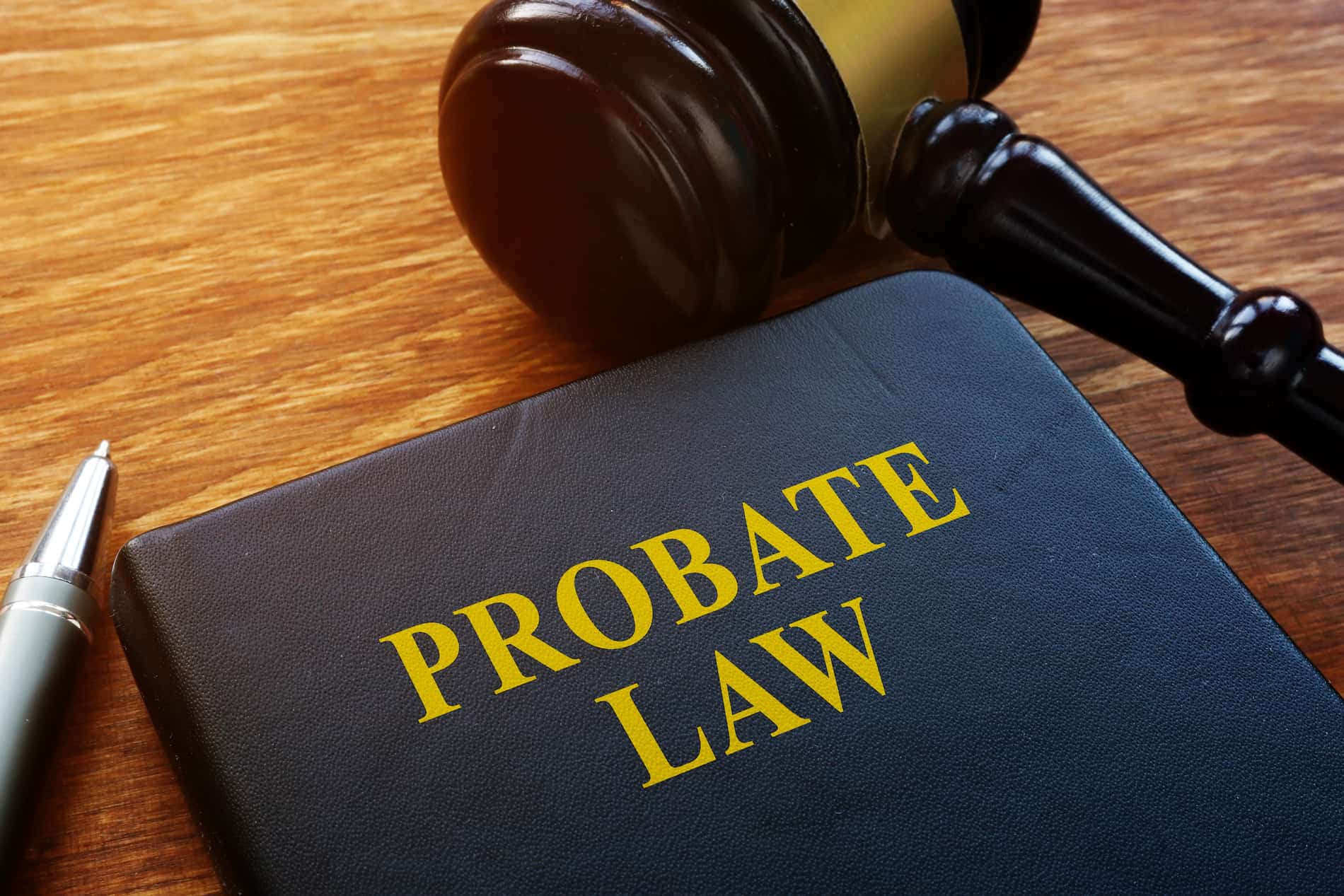 Probate of a Will: What is it?

Is a Probate of a Will necessary?

Who may file a Petition for Probate of a Will?

Who is an Executor of a Will?

What are the objections to a will and claims for Probate of a will?

A will might be difficult to contest. Since the testator is not yet living to defend himself, courts scrupulously adhere to wills. However, a will can be completely or partially revoked if a challenge is successful and the court is persuaded. Before contesting the Will, one must speak with an attorney to grasp the laws. In a court of law, a will can be contested due to many reasons discussed below:

Registration of the Will involves a technical process. Therefore, it is recommended to take legal consultation for the registration of a Will.