Risks of Not Having a Will: What You Need to Know 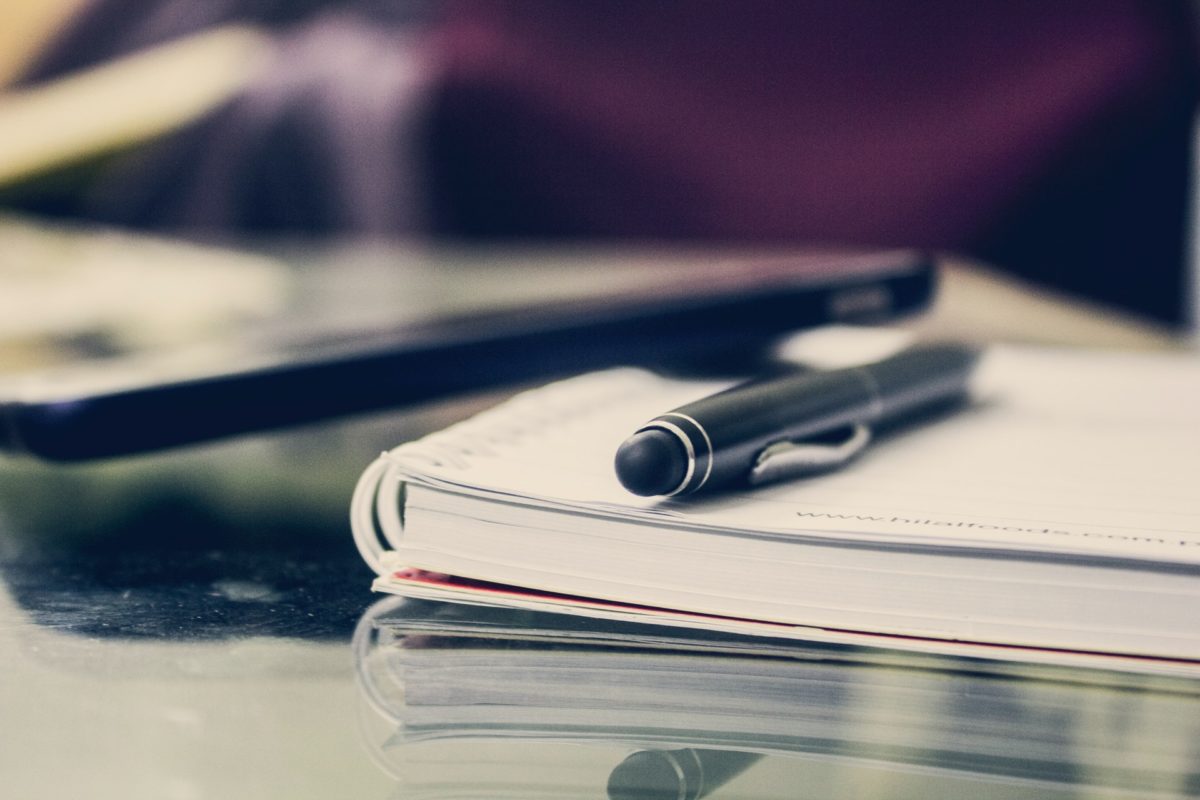 The path to inheritance is generally paved with bad ‘Will’ tales all over the world. ‘Will planning,’ at least in India, is still not considered a component of financial management. Not having a will is a general problem that should be changed and people need to realize the implications of not having a will.

But, before we go into the implications of not having a Will or failing to plan for one, let us first define what a Will is.

What is the definition of a Will?

It is a legal document that identifies the individual(s) who will inherit a person’s property and assets following his or her death. There are certain disadvantages of not having a will.

What is the importance of will planning?

Will preparation is critical since the document always serves as an inventory of the deceased’s assets. A well-written and straightforward Will helps to avoid disputes among the natural heirs. Also, if a person wishes to pass his or her money to someone other than his or her natural heirs, he can do so by making a will. Therefore, having a will that is registered is always better than not having a will.

If a person is not having a will, then the distribution of the property will be done in accordance with the laws. It prevents intestate succession and reduces family conflict.

A Will can be written on plain paper and is fully appreciated even if it is not registered, i.e. it is not required by law to be registered. That does not, however, restrict a person from registering the same in order to dispel any suspicions about its authenticity. Will registration is not compulsory.

If you want your Will certified, you must go to the sub registrar’s office with witnesses. There are sub-registrars for several districts, and one must inquire about the one who would assist in the registration process at the relevant office.

What are the risks of not having a will?

The most common estate planning blunder is ‘not having a will’. Families of the deceased are likely to face a great deal of hardship if they do not have a formal will in place. To claim the money left to them, the heirs may have to spend more time and incur more expenditures.

The Hindu Succession Act applies to Hindus, Buddhists, Jain, and Sikhs. In the event that a Hindu man dies without having a will, his property shall pass to his Class I heirs.

If none of these exist, they will be passed down to Class II heirs in case of not having a will;

If a Hindu woman dies without having a will, her assets will be distributed as follows:

There are four sources of the Islamic law that make up the Muslim rule of succession in case of not having a will:

General guidelines for the administration of a dead Mohammedan’s inheritance

Regardless of the schools, the general laws of Muslim inheritance are as follows in case of not having a will:

According to Muslim law, a person must leave behind wealth and property for his family. In such instances, he is only allowed to leave 1/3 of his estate to those who are not related to him by blood.

Not having a will is probably one of the biggest mistakes when estate planning is concerned. Not having a will may lead to an undesirable distribution of the asset. If you have multiple assets and you anticipate trouble over your inheritance, making a registered will in consultation with a professional lawyer is the wisest thing one should do.

Drafting a will and becomes easier when you consult a lawyer who specializes in will drafts.