Understanding the Payment of Bonus Act 1965 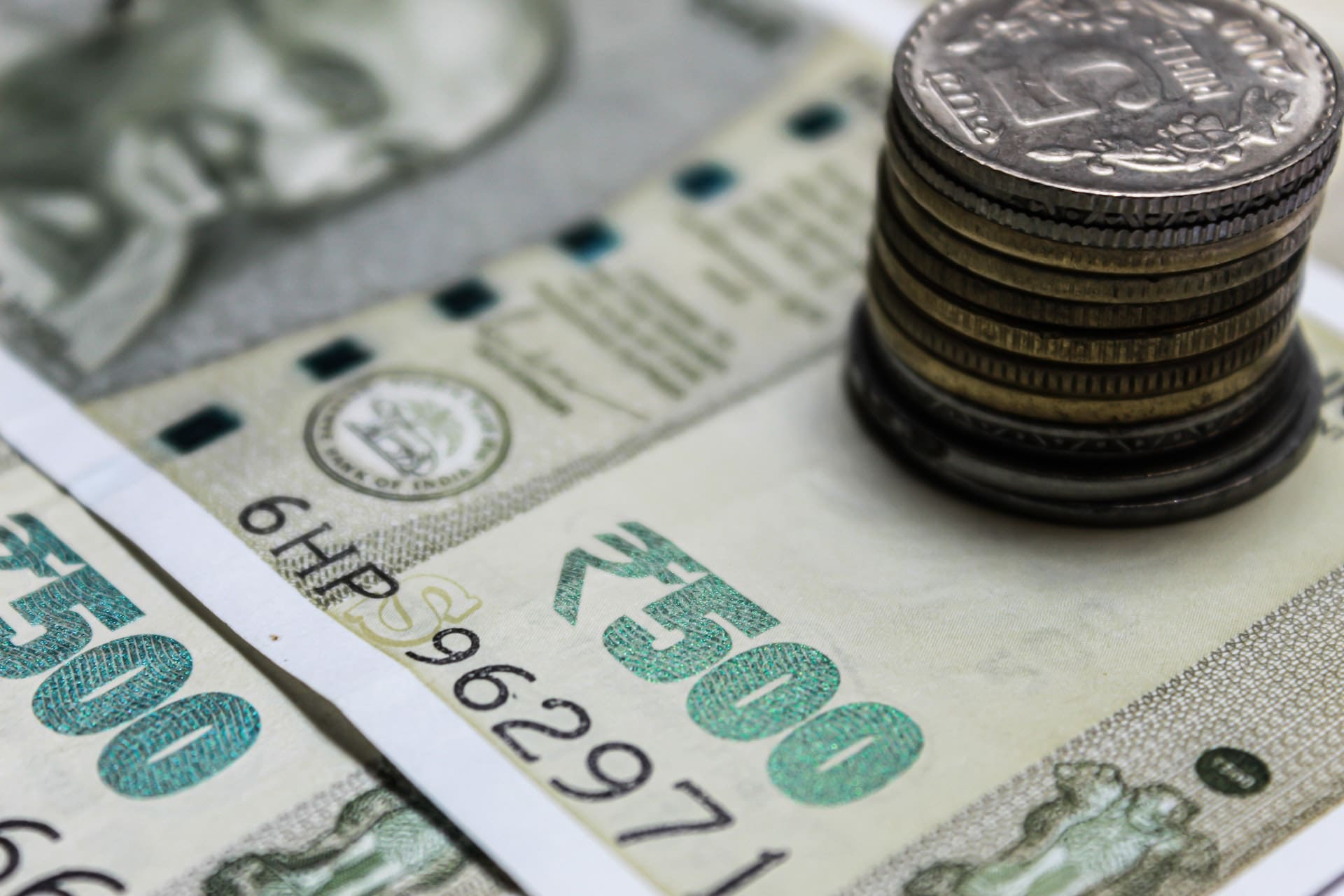 The Payment of Bonus Act 1965 applies to every factory or enterprise employing at least 20 people on any day throughout the fiscal year.

What exactly is a Bonus?

A bonus is defined as a “reward” or any additional payment added to the employee’s monthly wage by the employer in any institution. The primary goal of the bonus is to distribute the organization’s earnings among its employees. Any contribution in kind is a must, not a bonus.

What are the establishments/industries/factories covered by the act?

The statute covers the entire country of India, and it applies to

What are the types of establishments to which the Act does not apply?

What are the eligibility conditions that employees must meet in order to get a bonus?

Under the statute, anybody is eligible to receive a bonus if they meet the following criteria:

However, some behaviors, such as fraud, aggressive behavior, rioting, theft, misappropriation, or sabotage of property, disqualify an employee from receiving a bonus. (According to Section 9 of the Payment of Bonus Act 1965)

What is the maximum time for Bonus Payment?

The bonus must be paid within eight months after the end of the fiscal year or within one month of the act’s (Payment of Bonus Act 1965) implementation.

How is the amount of Bonus due determined?

Only the employee’s salary/wages and Dearness allowance are used for bonus computation.

What are the Act’s offense and penalty provisions?

If someone violates any term of the Payment of Bonus Act 1965 or rules, he or she will be penalized with “imprisonment” for up to 6 months, or a “fine” for up to Rs 1,000, or both.

If a person gets a direction under the Payment of Bonus Act 1965 and fails to comply with it, he or she will face “imprisonment” for up to 6 months, or a “fine” of up to Rs 1000, or both.

If the corporation commits an offense under the Payment of Bonus Act 1965, every individual responsible for the company’s operations (Managing Director, CEO, CFO, Managerial Head) shall be penalized correspondingly.

What are the most recent Act updates/changes?

In recent years, there has been a modification in the year 2015, which is the Payment of Bonus (Amendment) Act, 2015, which came into force on 1st April 2014, increasing the calculation maximum for payment of bonus to Rs.7,000.

Furthermore, the Payment of Bonus (Amendment) Rules, 2016, which amended the core rules of 1975, were published in the official gazette.

Bonus Disqualification Under the Act

According to section 9 of the legislation, an employee is unable to receive a bonus under the Payment of Bonus Act 1965 if he is fired for: fraud, riotous or violent behavior while on the grounds of the business, or theft, misappropriation, or sabotage of any property of the company.

This rule is based on the Bonus Commission’s suggestion, which said that: After all, bonuses can only be shared by workers who enhance the stability and well-being of the industry, not by those who actively demonstrate disruptive tendencies. Without a doubt, bonuses entail an obligation to good behavior.

According to Section 10 of the Payment of Bonus Act 1965, regardless of whether the employer has an allocable surplus in the fiscal year, each employer shall give each employee a minimum bonus equal to 8.33 percent of the employee’s salary or wage received during the fiscal year, or one hundred rupees, whichever is larger. If at the commencement of the fiscal year, an employee is under the age of fifteen, the terms of this Section apply to such employees as if the words “one hundred rupees” were substituted with “sixty rupees.” Articles 19 and 301 of the Constitution are not violated by Section 10 of the Payment of Bonus Act 1965. Even if the company loses money throughout the fiscal year, the minimum bonus must be paid.

If the allocable surplus for any fiscal year referred to in Section 10 exceeds the amount of the minimum bonus available to employees under that Section, the employer may give a bonus equivalent to each employee’s salary or wage earned during that fiscal year. The amount placed on or set off under the requirements of Section 15 shall be taken into account when assessing the allocable surplus under this Section.

The Payment of Bonus Act 1965 was enacted to make the practice of numerous organizations offering bonuses legal. It has a bonus calculation method based on profit and performance. It enables employees to earn more than the minimum pay or income.

Even if the company loses money throughout the fiscal year, the minimum bonus must be paid.To know more, talk to a legal expert now.