The Hindu Adoption and Maintenance Act 1956 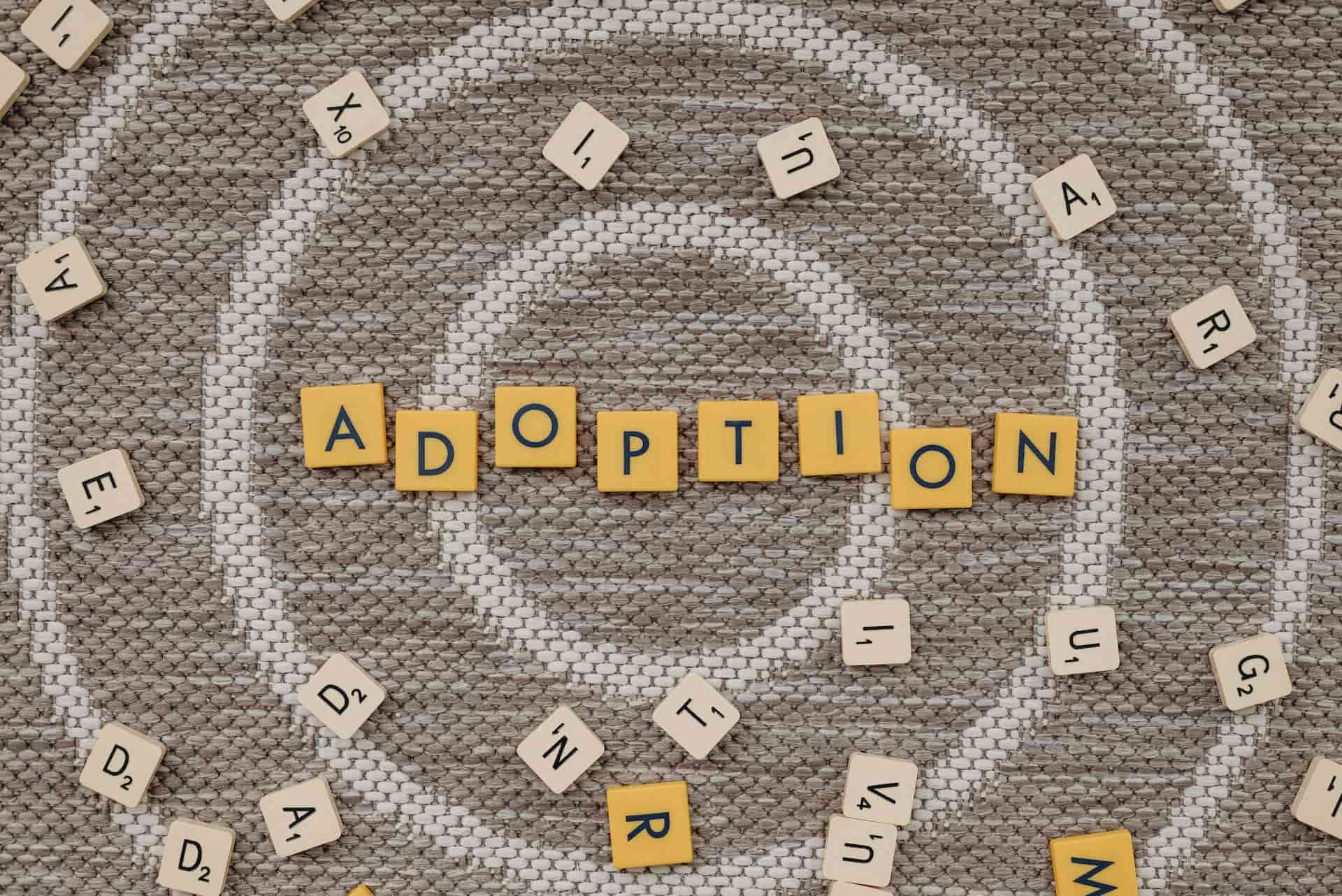 Adoption is defined as the Act or process of creating a legal relationship between a child and a parent who is not the child’s biological parent, giving the adult custody of raising the child. The adopted child has the same rights as a natural child of the adoptive parents, including the ability to inherit.

Conditions for a valid adoption

Only Hindus can adopt under the Hindu Adoption and Maintenance Act 1956, subject to meeting certain requirements. According to the provisions of this Act, no adoption shall be legitimate unless the following requirements are met:

1) The individual adopting should have the capacity, as well as the legal right, to adopt.

3) The adopted individual should be capable of being adopted.

1)The person must meet physically fit and of good moral character,

2) The person must not have an unsound mind or suffer from insanity, including epilepsy, idiocy, or lunacy.

3) The person needs to be a major and be able to have a son or a daughter.

4) If the person is married, then the consent of the wife is required for a valid adoption.

1) The individual must be of sound mind.

2) The individual should not be a minor.

3) Hindu women who are not married are permitted to adopt children.

4)In the event of a married female whose marriage has been dissolved, whose husband is deceased, who has entirely abandoned the world, who has ceased to be a Hindu, or who has been pronounced insane by a court of competent jurisdiction.

A child can be adopted under Hindu law if the following requirements are met:

1)The child must be Hindu.

2)The child has never been adopted.

4)The child should not be married.

Section 3(b) of the Hindu Adoption and Maintenance Act, 1956 defines the term maintenance as the Act of:

1) in all cases, provision for food, clothing, residence, education and medical attendance, and treatment

2) in the case of an unmarried daughter, also the reasonable expenses of an incident to her marriage,

3) “Minor” means a person who has not completed his or her age of eighteen years.

Conditions for receiving maintenance under Hindu Adoption and Maintenance Act:

A Hindu wife under Section 18 of the Hindu Adoption and Maintenance Act is entitled to live separately from her husband without forfeiting her claim to maintenance, provided her separate living is justified, which means that the husband:

A Hindu must support his or her children and elderly parents in addition to his or her spouse and widowed daughters-in-law. However, the responsibility to support the children lasts only until they reach the age of majority.

The Act specifies the considerations that the Court looks into when determining the amount of maintenance to be awarded to the wife, children, aged or infirm parents, widowed daughter-in-law, and dependents, such as the claimant’s position and status, reasonable wants, income and property, and whether the claims are justified. The amount of maintenance is generally up to the discretion of the court.

From the above discussion, it can be seen that the Hindu Adoption and Maintenance Act is extensive and substantive, but also that the law on Indian marriage can be very ambiguous and may differ from case to case.

Divorce cases have increased over the years, and people lack awareness and knowledge regarding these matters.  Adoption and maintenance issues can be easily resolved with the help of an online lawyer or consult legal expert who will provide the right kind of family legal advice in such matrimonial matters.

A person take recourse under the Hindu Adoption and Maintenance Act in case of adoption or maintenance dispute. Talk to a lawyer for family legal advice.

The Hindu Adoption and Maintenance Act