The disintegration of joint family 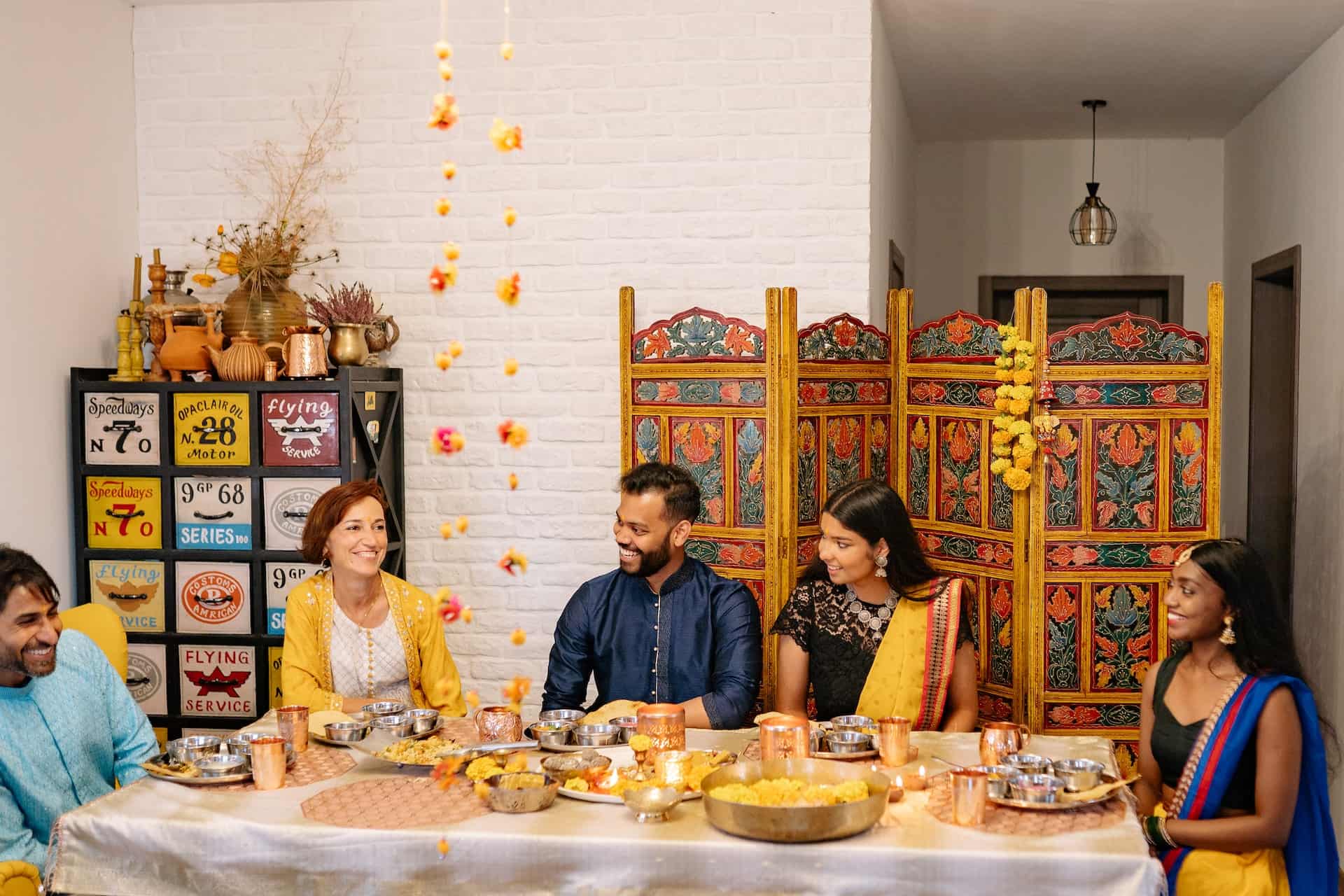 What constitutes a joint family?

Joint Family is where the unilinear descent group lives together with their children in the same homestead. It is a form of organization where generations of the same kul live in the same place through the years.

The major factor that constitutes a joint family together is love & sense of belongingness to each other. The advantage of having a joint family is on the higher side than its disadvantages. Some of its advantages are Celebrating Festivals Together, Cooking & Eating together, protecting each other, making children more ground rooted & many more.

On the other hand, its disadvantages are that some people become parasites that they don’t even earn money & try to haugh upon the money of the family, increment in disputes, & trauma to mental health. Now let’s take a dig at what are the factors responsible for the disintegration of joint families nowadays.

What are the factors responsible for the disintegration of the joint family?

Partition as per Hindu Law

Partition, under the Hindu Succession Act 1956, is governed by two schools-

There are various modes of Partition available in India. It can be by will, notice, agreement, court, father, conversion to any other religion & arbitration. Feel free to reach out to our Family Experts for taking Family Legal Advice.

It can be stated that the disintegration of joint family is at its peak due to industrialization & civilization. As every coin has two sides, so does society. Some admire disintegration, while others consider it a ban on society.

Love is that thread that can bind individuals for years, but if there is a shole or if any of its strings draws, it becomes difficult for the people to survive through it. This is the same case with joint families until & unless you are attached to each other with the thread of love, it is good, but as soon as it breaks, it becomes a nightmare for the people. Therefore, it is essential to keep settling all disputes.

Always take lawyers’ advice if you think you are stuck somewhere because it is always to take precautions, as a precaution is always better than a cure.

Always seek lawyers advice to settle all the disputes related to property in the joint family.