Section 304 IPC in a Nutshell 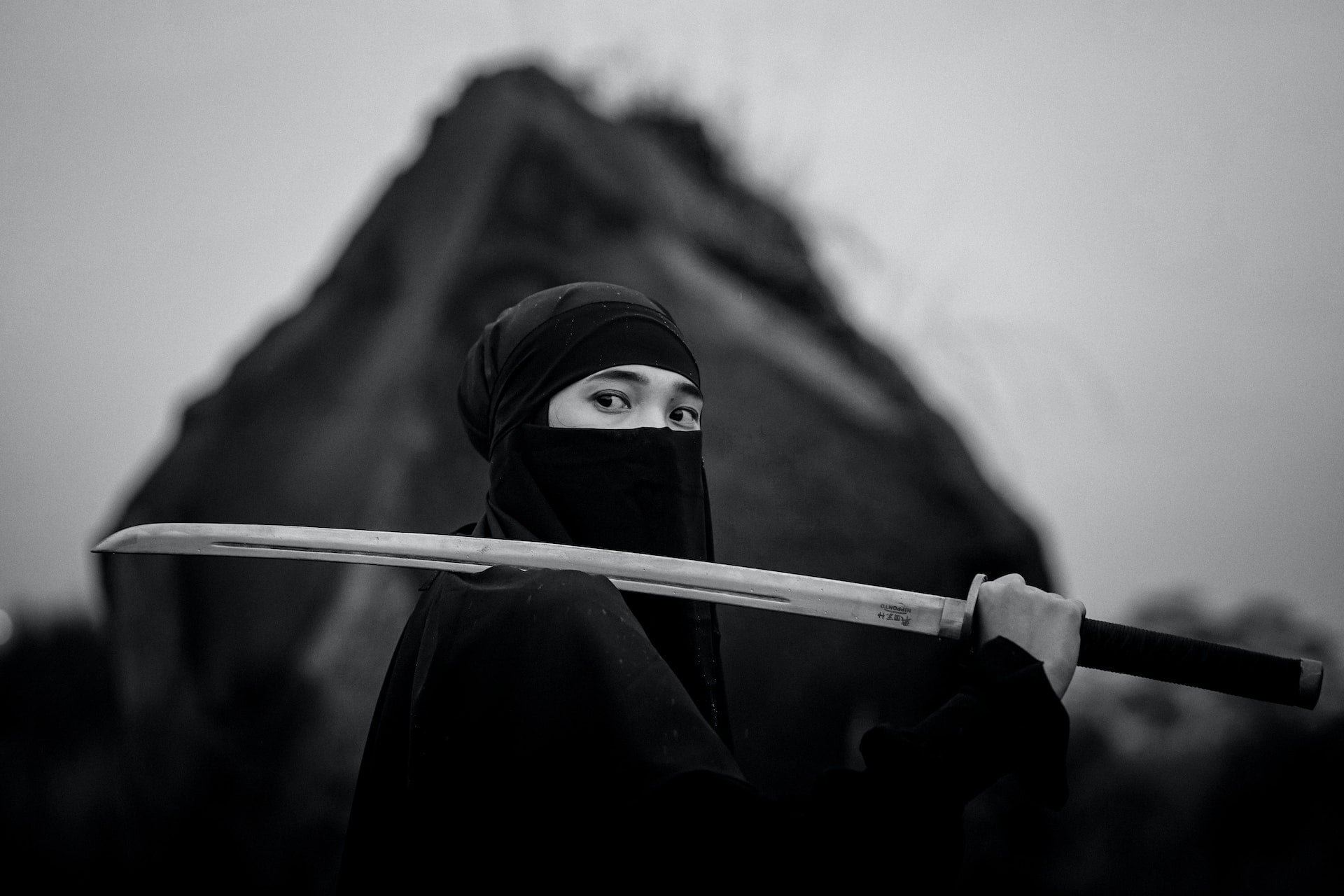 What is culpable homicide?

That person willfully commits a crime that results in the death of another person. Any “bodily hurt” that ends in another person’s death is brought on by that person. That person either acts with the purpose of killing someone or with the awareness that their actions might kill someone without intending to.

Section 300 of the IPC contains a definition of murder. It is the most serious offense ever committed. According to Section 300, murder is a sort of culpable homicide in which a person knowingly causes death or physical damage with the purpose of doing so. There is a difference between Murder & Attempt to Murder.

What are the types of culpable homicide under Section 304 IPC?

According to the severity of the offense,  Section 304 IPC separates culpable homicide into three categories to establish the appropriate amount of punishment.

What are the elements of Section 304 IPC?

As previously established, Section 304 IPC outlines the penalties for “culpable homicide not amounting to murder.”

Additionally, the following situations involved the use of Section 304 IPC. The following are discussed with pertinent legal precedents:

What are the Types of Punishment under Section 304 IPC?

As previously established, Section 304 IPC outlines the penalties for “culpable homicide not amounting to murder.”

A person who commits a crime that qualifies as “culpable homicide not amounting to murder” faces a sentence of life in prison or a term of up to ten years in jail, as well as a fine. The offense must be performed with both knowledge and good intentions.

According to the law, anyone found guilty of an act that results in death, an act that is undertaken with the intent to cause death, or a physical injury that “is likely to result in death” faces a sentence of up to ten years in jail, a fine, or both.

Additionally, it must be proven that the act was carried out knowing it would likely result in death but with no desire to do so or any bodily harm that would result in doing so.

It should be noted that Section 304 IPC places a strong emphasis on knowledge and intention when determining the severity of the punishment. Section 304 IPC (Part I) imposes a punishment of life in prison or ten years in jail plus a fine for acts done with both the purpose and knowledge.

Contrarily, under Section 304 IPC (Part II), a person shall be sentenced to a term of imprisonment of ten years or a fine or with both ten years imprisonment and a fine if it is committed with knowledge but without purpose.

Always seek Legal Consultation in case of any offense related to Section 304 IPC.

Determining whether an act qualifies as “murder” or “culpable homicide” is crucial to determining the appropriate legal classification. If the crime is later found to fall under the category of culpable homicide, it becomes necessary to assess whether it qualifies as murder or not, as well as if knowledge and intention—or both—were present.

Although it is simple to discern them in theory, it is more difficult to identify and differentiate them in actual situations. To ensure fairness, the keywords should be appropriately targeted on the essential areas.

To know more about the offense of Section 304 IPC, consult a Lawyer.