Know All About Family Laws in India 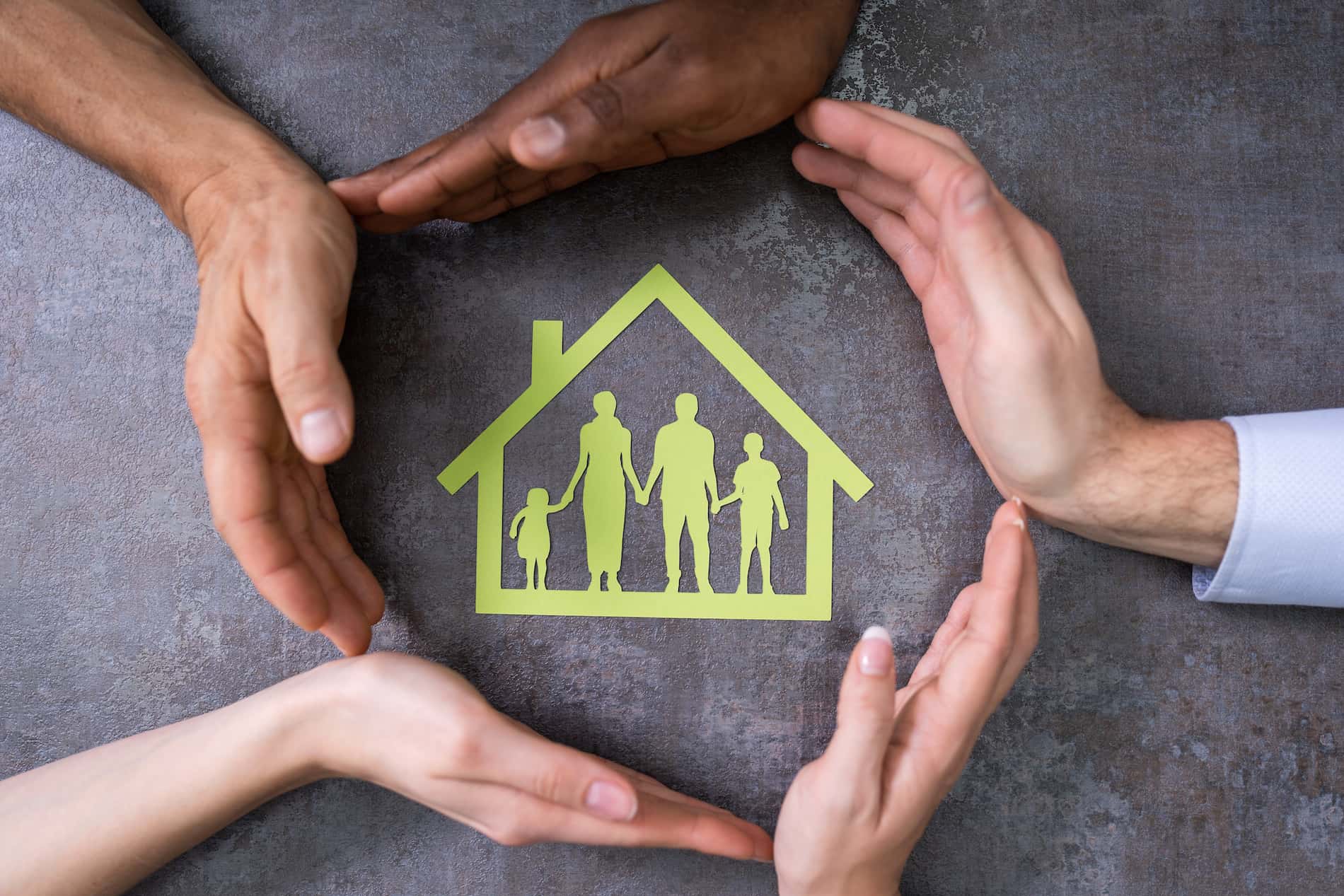 There are five types of Family Law in India.

Divorce and Maintenance under Hindu Family Law in India

We hope this blog has helped you understand various family laws in India.

In India, marital laws, comprising rules on marriage, divorce, and other related matters, are primarily regulated by the personal laws of the parties, which are codified by legislation in most cases. When it comes to family law in India, there is no one-size-fits-all approach. Each circumstance is unique and must be evaluated on its own merits.

Understanding Family Law in India is a complex task, and one must take help from a professional lawyer for speedy disposal of disputes.