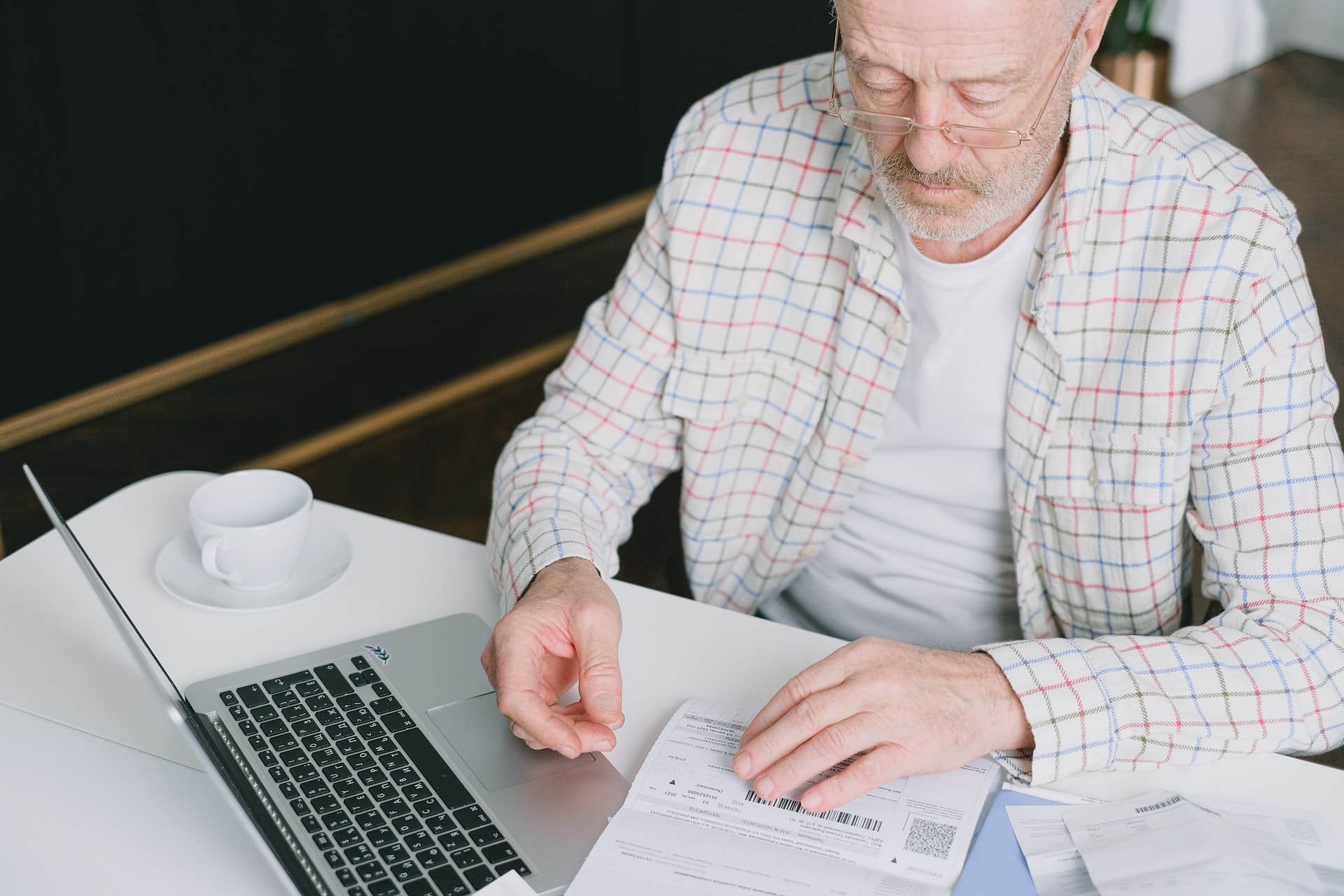 Inheritance in India is not only the way of transferring property, securities, investments, rights, debts, titles, and obligations to the legal heir of an individual upon his death either by way of will or through the prevalent personal laws of succession but also a lineage and source of income that has been inherited from father, mother, grandfather, grandmother, relatives and so on.
When a person passes away without making a will, the property is generally distributed through ‘intestate’ succession. The process of intestate succession differs from religion to religion and personal law. Accumulation of wealth/ assets is as important as smoothly passing on inheritance to the legal heirs.

The term inheritance is used in context to the term succession. Inheritance in very simple words is to pass on the legacy to the next generation. It is also about passing on the estates, and investments to the legal heir. The Law of inheritance is complex and does require a crystal clear conceptual understanding on the part of beneficiaries. Before assuming and staking on the property one must know the settled position of laws in this regard.

Laws of Inheritance applicable in India

Inheritance laws in India are also called Succession Laws. There are generally two situations to consider for inheritance.

In India, the legal provisions regarding the will are found in the Indian Succession Act of, 1925, and other personal laws. Section 2 (h) of The Indian Succession Act of, 1925 has a provision defining will. It declares that will is a legal declaration of the intention of a testator with respect to his property, which he desires to be carried into effect after his death.

Applies to Hindus which is also applicable to Sikhs, Jains, and Buddhists for succession without a will.

There are four classes of kinship under Hindu law

Which are considered while carrying out intestate succession.

This Act applies to the transfer of property by Hindus through a will. Under this law, any individual can transfer his property to any other individual legally by registering a will. This Law is also applicable to people belonging to the Christian and Parsi communities.

In the case of a Muslim father dying intestate, this law is applicable. They have three categories of heirs

The properties which fall under the Laws of inheritance are

Ancestral property is a property which is a person inherits from his father, mother, or other family members. Generally includes property inherited from the father, paternal grandfather, or paternal great-grandfather and is also called joint Hindu family property.

While the self-acquired property is a property that the owner acquires using his resources. Property acquired using efforts of his own and apart from joint family properties.

Who is an heir?

Indian laws likewise other countries do recognize the concept of the legal heir. The legal heirs are the persons who are entitled to inherit the property of the ancestors. In case of the death of the father or the mother, heirs will be their daughters and sons.It is essential to identify the real heir in owning and inheriting the property where the father dies without making a will. To avoid hustle in the distribution of the assets one must make a will and register it according to the law.

According to the laws of succession in India, a son inherits from his father his right to the property of his father and grandfather by birth itself. Also, a father has equivalent rights to his son in their ancestral property. In cases, when a person has self-acquired or separate property, and he dies without making a will, then his son, living mother, sister, grandmother, and brother have equal rights of succession in his property.

The concept of treating an adopted child equally as a natural-born child is under Hindu law. The children if adopted are entitled to inherit the properties on adoption and in the same manner as that of a son or daughter naturally born to parents. It is to be noted that a child has no inheritance right over his biological family after the adoption takes place.

Live In Relationship has not been recognized in Hindu, Christian, or Parsi personal Laws. The honorable Supreme Court of India, In the year 2008, granted an inheritance right to the children born in a live-in relationship, considered and acknowledged them as legal heirs to their parents. These children will inherit from the father his self-acquired property.

The children of the divorced parents still have a legal right to their property. The succession laws as per their religion apply in such cases. The children have a right over the ancestral property, if the property is self-acquired, the father can give it to anyone he wants during his lifetime via a written will, but if the father dies intestate, his children have the first right to inherit from the father since they are Class I heir.

The inheritance rights of illegitimate children are governed under Section 16 (3) of the Hindu Marriage Act, 1955, which tells that these children can inherit from the father and mother only, they are not considered in further family succession.

There is no greater pain than losing a loved one, specifically a family member. However, the same can get miserably painful in case there may be a dispute between siblings or kin with respect to the inheritance of assets. The same arises due to a deficiency of legal understanding of asset inheritance from the father and family in India.

Considering various reports, deficient information is the principal reason for family partition and consequently, it is very important to realize and understand the standard property inheritance rights of legal heirs to minimize the pain of the loss of a loved one.

All claiming successors inheriting from the father must know about the inheritance rights.Consult an expert lawyer online now.