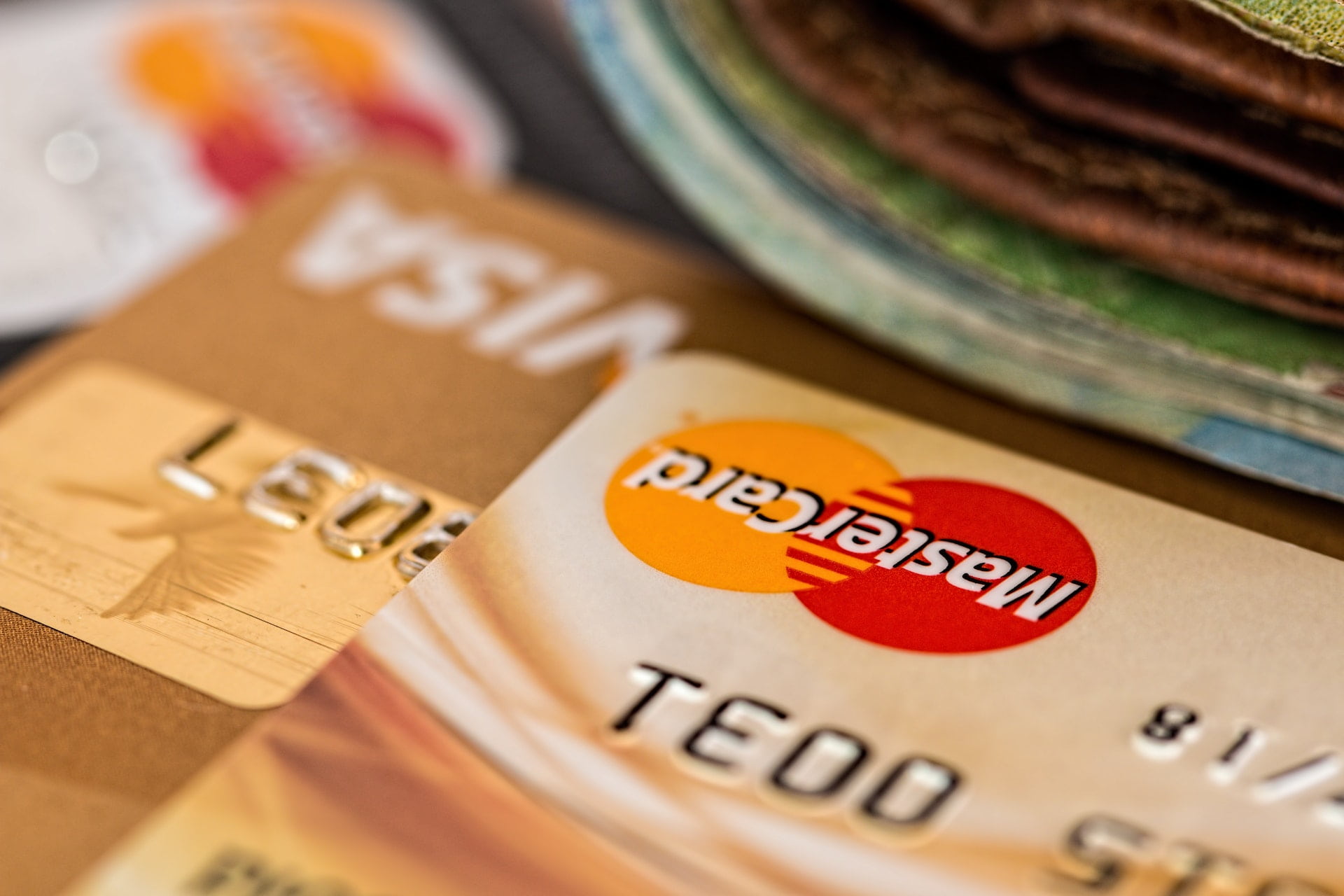 A crime involving a computer and a network is referred to as cybercrime. Cybercrime is when a computer is used as a tool to perform crimes, including fraud, Identity theft, or invasion of privacy. Here we are going to discuss Identity theft briefly.

Passwords, ID numbers, and credit card numbers are among the types of personal information that identity thieves frequently get and exploit illegally in the name of the victim. This private information may be utilized for many illicit activities, such as loan applications, online shopping, and gaining access to the personal and financial information of victims.

Some Types of Intellectual Property-

The most frequent type of ID theft is stolen driver’s license information. Name, address, date of birth, and a State driver’s identity number are all included in a person’s driver’s license information. The criminals use this information to apply for loans or credit cards, try to create bank accounts to get checking accounts, or acquire anything valuable in the owner’s name, including automobiles, homes, trucks, technological equipment, jewelry, and other expensive items.

In this theft, the victim’s health-related information is acquired, a fictitious need for medical services is then manufactured with fictitious bills, and the victim’s account is then used to pay for those services.

When the criminal or the thief supports his position with the fraudulent documents of the victim, such as an ID or other verification documents, and his bluff is successful, the victim is held accountable and must suffer the loss.

In this, a financial gain is made using the credentials that were stolen. The victim is only discovered after a meticulous review of his balances because this is done extremely slowly.

Synthetic Identity theft is a sort of fraud in which a criminal creates a new identity to open fraudulent accounts and make fraudulent transactions by faking and using actual (often stolen) information.

Punishment for Identity theft in India

Since Identity theft involves both theft and forgery, the Information Technology Act invokes the forgery sections of the Indian Penal Code.

Forgery is governed by the following Sections of the Indian Penal Code:

Forgery is governed by the following Sections of the Information Technology Act:

The increase in Identity theft is a real concern now as every other person is a victim of it. Information Technology Act and Indian Penal Code give us the right to sue the person who commits Identity theft, and there are ways also which can be followed normally protect ourselves from the same.

Identity theft is a common growing concern as everything is online now. There are ways to avoid Identity theft. To know about the same, get online legal advice.