Know Smart Ways to Protect Yourself Against Cybercrime 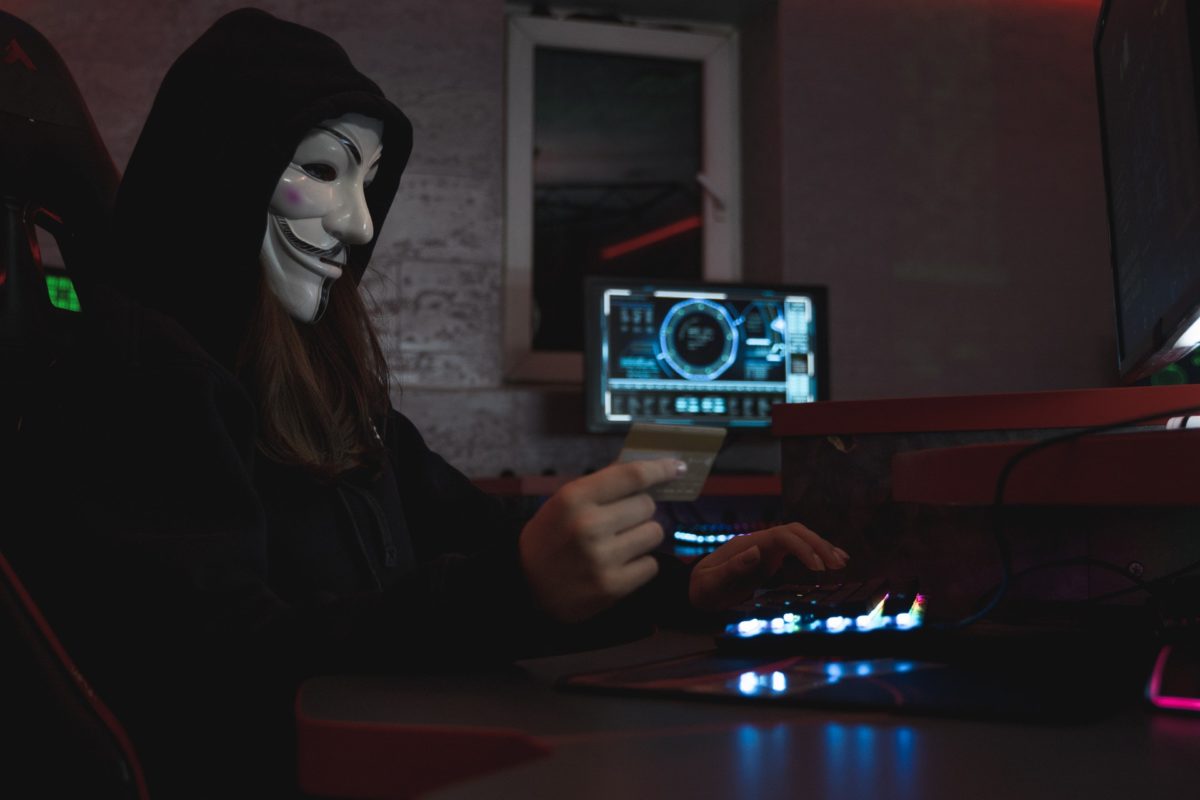 Cybercrime is different from any other crime happening in society. The reason is, it has no geographical boundaries and the cybercriminals are unknown. It is affecting all the stakeholders from government, business to citizens alike. In India cybercrime is increasing with the increased use of information and communication technology especially during the covid times.

India is the second largest online market in the world with over 560 million internet users, ranked only behind China. It is estimated that by 2023, there would be over 650 million internet users in the country. According to the latest national crime records bureau NCRB data, a total of 27,248 cases of cybercrime were reported in India in 2018.

Cybercrime can be basically divided into two major categories:

Cybercrimes against persons are:

It means to create a physical threat that creates fear to use computer technology such as the internet, e-mail, phones, text messages, webcam, websites, or videos.

It includes Indecent exposure/ Pornography (basically child pornography), hosting of the website containing these prohibited materials. These obscene matters may cause harm to the mind of the adolescent and tend to deprave or corrupt their mind.

It means unauthorized control/access over a computer system and the act of hacking completely destroys the whole data as well as computer programmes. Hackers usually hack telecommunication and mobile network.

A spoofed e-mail may be said to be one, which misrepresents its origin. It shows its origin to be different from which actually it originates.

It means false ATM cards i.e. Debit and Credit cards used by criminals for their monetary benefits through withdrawing money from the victim’s bank account mala-fidely. There is always unauthorized use of ATM cards in this type of cybercrimes.

It means the person who is doing the act of cybercrime i.e. stealing passwords and data storage has done it with having a guilty mind which leads to fraud and cheating.

It involves the use of computer networks to create, distribute, or access materials that sexually exploit underage children.

Cybercrimes against property are:

As there is rapid growth in international trade where businesses and consumers are increasingly using computers to create, transmit, and store information in electronic form instead of traditional paper documents.

There are certain offenses which affect a person’s properties which are as follows:

Intellectual property consists of a bundle of rights. The common form of IPR violation may be said to be software piracy, infringement of copyright, trademark, patents, designs and service mark violation, theft of computer source code, etc.

It means where two persons claim for the same Domain Name either by claiming that they had registered the name first on by right of using it before the other or using something similar to that previously.

Hacktivism attacks those included Famous Twitter, blogging platform by unauthorized access/control over the computer. Due to the hacking activity, there will be a loss of data as well as computers.

Viruses are programs that attach themselves to a computer or a file and then circulate themselves to other files and to other computers on a network.

It means to access someone’s computer without the right authorization of the owner and does not disturb, alter, misuse, or damage data or system by using a wireless internet connection.

Cybercrimes are a new class of crimes that are increasing day by day due to the extensive use of the internet these days. To combat the crimes related to the internet The Information Technology Act, 2000 was enacted with the prime objective to create an enabling environment for commercial use of I.T. The IT Act specifies the acts which have been made punishable. The Indian Penal Code, 1860 has also been amended to take into its purview cyber crimes.

Cybercrimes under the IT Act:

Cybercrimes under IPC and Special Laws:

Cybercrimes under the Special Acts

Nowadays, cybercrimes are at their peak. Many people let go of such dangerous crimes but it should not be the case. The person must inform the concerned authority and seek legal help as far as possible. We must come forward and report cybercrime to prevent it from happening in the future and let the world become a better place to live for everyone.

If you are a victim of cybercrime, remember it can happen again. Take action now. Consult lawyers who specialize in cybercrime related issues.