How to Start the Divorce Process? 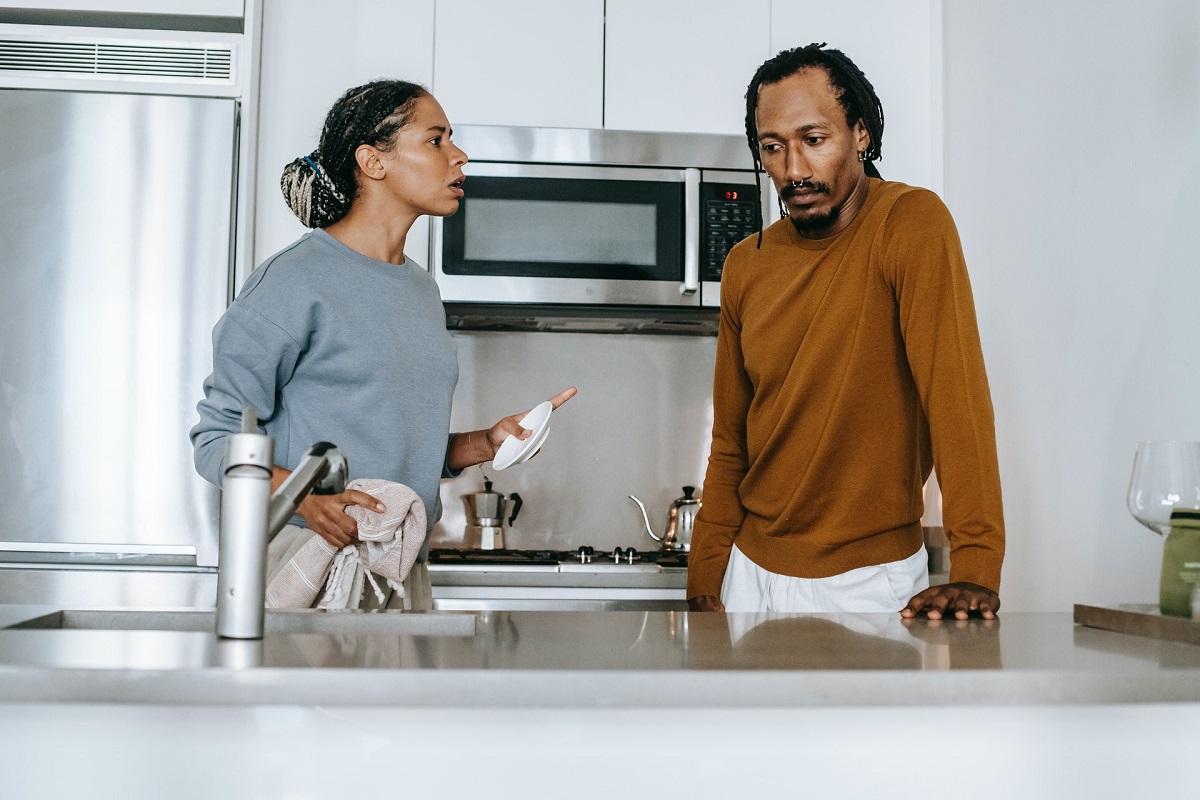 Several requirements must be met, and the procedure for Divorce in India is governed by the Hindu Marriage Act, which is known as divorce by mutual consent.

In India, the divorce procedure starts with the filing of a divorce petition.

Now, if you have any of the following questions:

Don’t worry. Here is how to start the divorce process.

The first process to start the divorce process is by filing a divorce petition. Each shareholder receives the notification of the divorce proceedings as well as a copy of the divorce decree. A case for ‘mutual divorce’ can be brought forward under the Hindu Marriage Act, 1955, provided the two parties have lawfully consented to separate ways. When one of the parties to marriage desires to give divorce but the other doesn’t, it is termed a contested divorce.

Legal notice to your spouse is used as a means of expressing your feelings, as well as a legal and binding platform to begin your thoughts about ending your marriage.

Time required for getting a Divorce in India

The procedure of divorce by mutual consent can be completed within six months. However, no petition for such a divorce can be filed during the first year of marriage. Between the first and second motions, there must be a six months gap. The court may waive the cooling-off period in exceptional circumstances. So, in the case of divorce by mutual consent, the process usually takes 18-24 months.

The period of a difficult divorce is longer, ranging from three to five years, due to the intricacy and chance that either spouse may remarry.

Step 1: Submit a divorce petition to start the divorce process

Step 2: The parties are required to appear in court.

Following the initiation of the proceedings, the parties must appear before the court and the entity must do due diligence. The court may attempt to reunite the spouses; but, if this is unsuccessful, the divorce procedure will proceed.

Step 3: Recording of a statement under oath.

The statements of all parties involved in the divorce process will be recorded under oath.

Step 4: The first motion will be voted on and approved.

The statements are recorded, an order is issued, and the second motion is given six months to be approved.

After the parties attend for the second motion, if all goes well, they can move on to the case’s final hearings.

When it comes to a consensual divorce, both spouses have given their permission, and there will be no disagreements over alimony, child custody, maintenance, property, or anything else.

It is critical to have an amicable arrangement in which both spouses are on the same page to divorce the marriage. If the court is satisfied after hearing the claims – and there are no viable options for reconciliation and cohabitation – the decision will be “marriage dissolved.”

Procedure for Contested Divorce in India

Step 1: The husband or wife files the petition:

Step 2: The court sends a summons to the other spouse, requesting that they respond:

Depending on the jurisdiction, the petition would be submitted to the proper family court when it had been drafted and all requirements had been completed.

Step 3: The court may recommend that the parties settle their differences:

The court would review the petition and hear the divorce lawyer make the petitioner’s opening arguments on the first day of the hearing (concerning the claims and reasons).

The court will send a notice to the opposing party after it has determined that the case should proceed to adjudication. The other party would then get a copy of the petition and the notice and would be expected to appear in court with their attorney on the next hearing date. The opposing party would have to react to the divorce petition as well as any subsequent filings.

Step 5: A divorce decree is issued by the court:

This is the most crucial step in the procedure since it decides the result of the case.

In every faith, marriage is seen as a holy union. The term “divorce” was originally considered taboo, and it still is, albeit to a lesser extent. Currently, our legal system and regulations allow several options for getting out of an unpleasant marriage. It is better to consult a divorce lawyer to know how to start the divorce process.

If you want to get divorce either by mutual consent or by contesting, you should consult an expert divorce lawyer to get the right legal advice