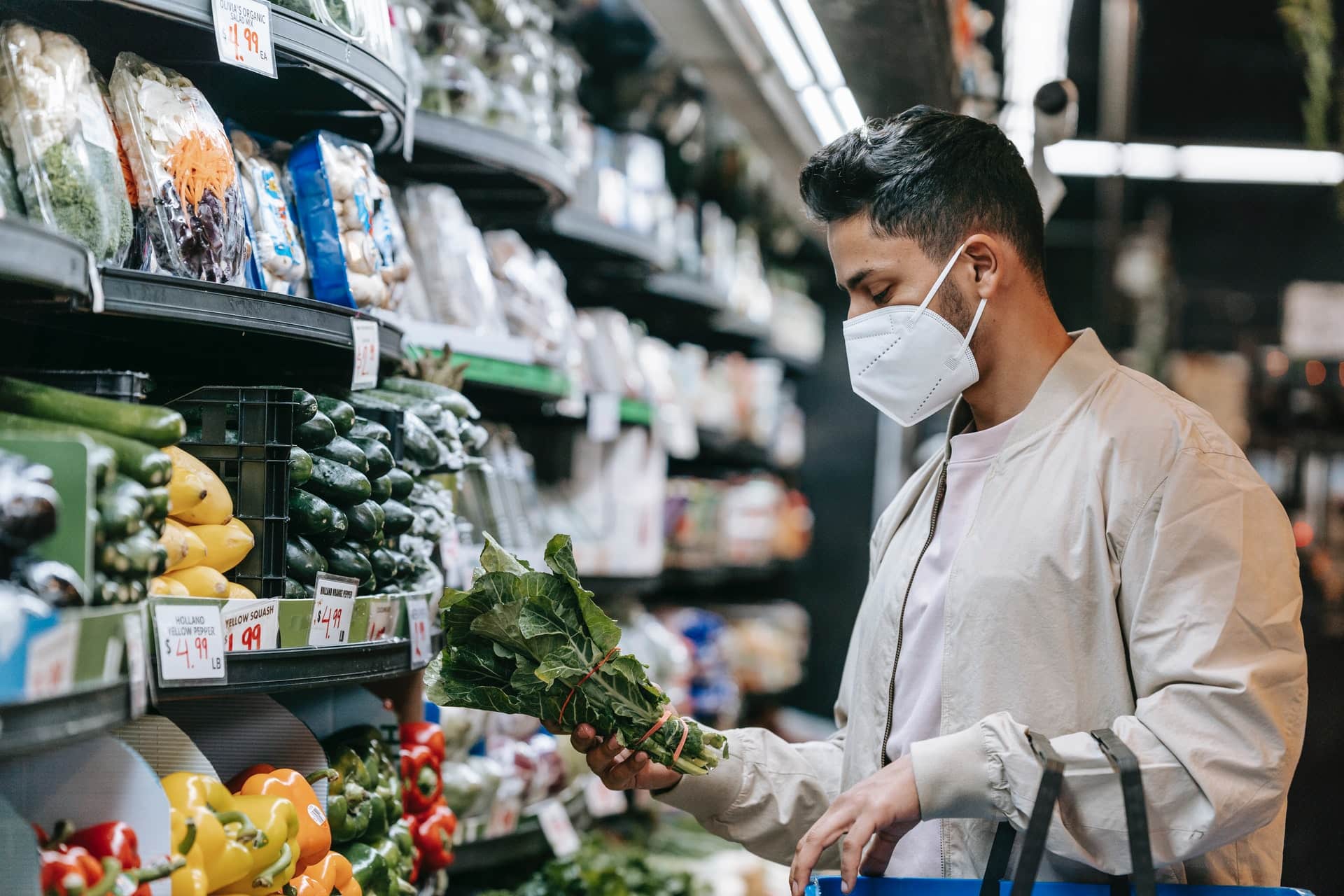 These were intended to develop courtrooms that could function without lawyers, but attorney consultations remain an important part of any courtroom proceeding. Since direct purchases do not usually come with clauses that provide protection, like employment contracts, specialized courtrooms with special procedures became necessary to address consumer grievances.

What is the Consumer Protection Act?

What is consumer protection?

Consumer protection refers to protecting the interest and rights of consumers in an economy. In other words, it refers to the procedures created and implemented for the safety of consumers from immoral, deceitful, or unprofessional conduct by businesses and to provide them speedy redressal for their grievances.

What are the consumer redressal agencies?

The consumer redressal agencies that were set up were created in three tiers. They are as follows:

How do consumer redressal agencies function?

How to file a consumer complaint

The Consumer Protection Act 2019 allows consumers to complain directly to the relevant forum to resolve their issues as quickly as possible without having to involve expensive lawyers.

The establishment of consumer redressal agencies was a big step toward securing rights for consumers all across the country. Under the present framework, a lawyer is not necessary to fight your case in a Consumer Court. However, attorney consultations are always recommended in such situations.

Consumer redressal agencies provide for quick grievance redressal processes, but it is always recommended to have an advocate present to advise you on the legal aspect of your case. If you own a business and are facing a consumer complaint, talk to a lawyer experienced in business and consumer law to know how to proceed.