Everything You Need to Know About Contract Employees in India 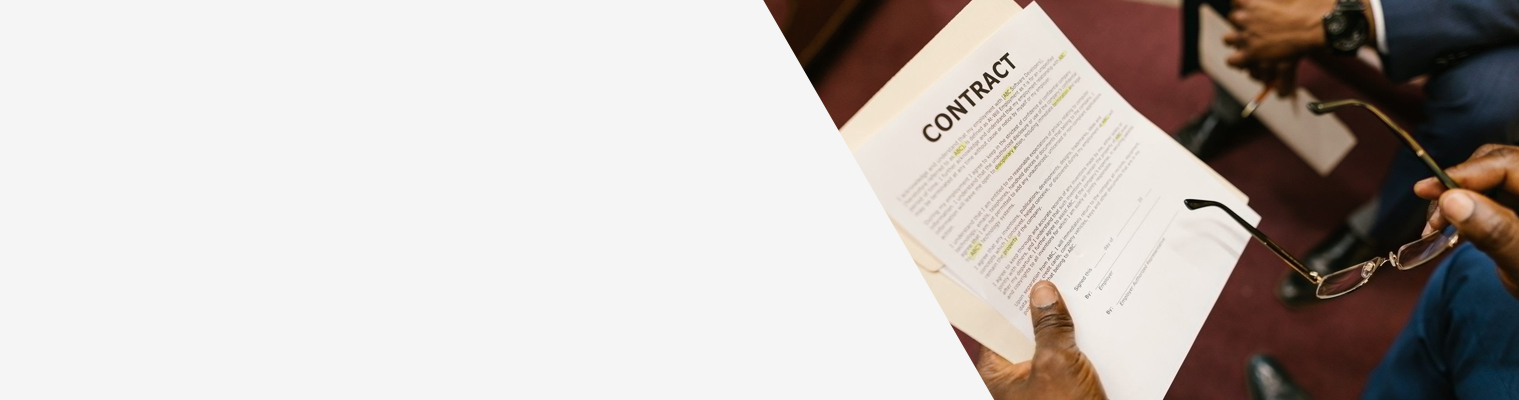 The majority of companies have at least a few different types of employees, such as those that work full-time, part-time, or on a contractual basis. When it comes to taxes, paperwork, fair treatment, and other aspects of the working relationship both the employee and the employer might have an idea of what to anticipate based on the employment contract.

In this blog, we will learn about the definition, characteristics, and rights of a contract employee in India.

Who are contract employees in India?

What are some of the characteristics of a contract employee in India?

What Are the Rights of a Contract Employee in India?

As far as rights of a contract employee in India is concerned, it is a common practice these days to engage in an employment contract that outlines the conditions of employment, including remuneration, location of work, designation, work hours, and so on.

These terms are often outlined in great detail. Both the employer and the employee have their rights and responsibilities laid forth in a clear and concise manner.

Every individual who calls India home has the legal right to live free from discrimination. In accordance with the Constitution of India, no citizen may be subjected to discrimination or be deemed ineligible for any employment, either permanent or a contract employee in India, solely on the basis of their religion, race, caste, sex, descent, place of birth or residence, or any combination of these factors.

Prenatal and postnatal care are both covered under the Maternity Benefit Act, which makes these services available to females even if she is a contract employees.

Following the revisions that took place in 2016, the amount of time that a pregnant female employee is entitled to receive paid leave has been expanded to a total of 26 weeks, which also includes eight weeks of postnatal paid leave.

The provision of fair and suitable compensation to an employee is the raison d’être of the employment relationship. Equal compensation for equal labor is mandated by the Constitution whether you are a permanent or a contractual employee in India.

Every contractual employee in India has the right to demand that their employer provide a clean, well-kept environment, together with the most fundamental conveniences.

The Factories Act and the Shop and Establishment Acts (which vary from state to state) both safeguard the rights of employees as well as those who are not employed by a factory.

A contract employee in India is entitled to paid time off in the form of leaves, including vacation time, time off due to illness or privilege time, as well as other types of leaves.

A contract employee in India earns one additional day of paid vacation for every 24 days worked in their position. If the employment agreement does not prohibit the employee from doing so, the employee is allowed to take leave for urgent matters during the notice period.

The Sexual Harassment of Women at Workplace (Prevention, Prohibition and Redressal) Act provides legal protection against sexual harassment for all women who are employed in settings where it may occur, whether she is a permanent or a contract employee in India.

You can also consult a professional lawyer and take legal advice for the same. In addition, the Indian Penal Code stipulates that sexual harassment may result in a sentence of up to three years in jail, in addition to or instead of a fine.

In India, the words contractual worker and contract employee refer to the same category of non-regular employees of a company or organization. A Contractual employee in India has the right to have their employer respect all contract provisions.

If a corporation discriminates against a contract employee, the employee has the right to make a formal complaint. An employment lawyer who is both experienced and local to your region will be in the best position to comprehend the specific regulations governing contract labor in your state and to give you situation-specific guidance.

In case of any unfair treatment by the employers, the Contractual-based employees must take legal consultation.