Everything About the Concept of Section 306 IPC 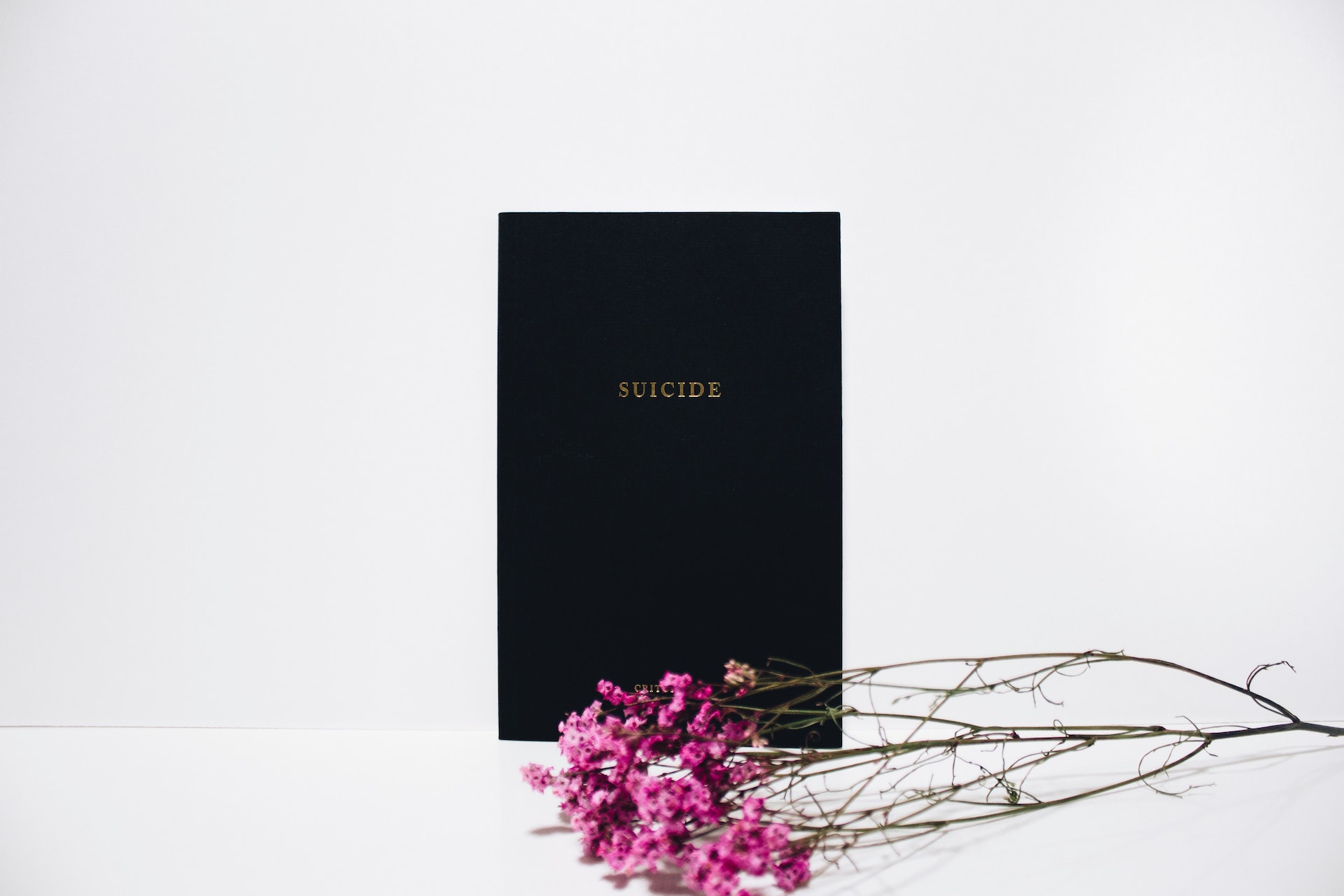 Section 306 IPC talks about the abetment of suicide; an abetment is an act where someone compels or incites another person to indulge in something wrong or illegal activity. In one of the cases by the Supreme court of India, it has been described as a mental process in which the person is instigated or assisted with the intent to carry out any act which is illegal or immoral. So, if anyone abets, entices, or compels another person to commit the crime of suicide, then they are punished under section 306 IPC under abetment of suicide. All the matters related to it are subject to legal consultation.

What is the Definition of Abetment under Section 306 of the IPC?

Abetment is a crime under Section 107 of the Indian Penal Code, 1860. In its literal sense, abetment refers to the incitement of a person to do (or not do) an act in a specific manner or aid given by one person to another, either of his own accord or under the principles governing joint and constructive culpability.

The following are the main components of the offense of abetment under Section 107:

Illustration of Ingredients according to Section 306 IPC

If A says to B, “I am going to kill C,” and B responds, “Do as you wish and take the consequences,” and A kills C, B cannot be claimed to have induced A to stab C. As a result, B is not liable for abetment.

The important thing to note is that this does not come under section 323 IPC of voluntarily causing hurt to someone.

What exactly is Abetment by Instigation under Section 306 of the IPC?

The term “instigate” is to goad or urge onward, or to provoke, incite, urge, or promote undertaking an illegal act. When a person deliberately advises or encourages another to perform illicit conduct using any means or language, direct or indirect, whether it takes the form of express solicitation or hints, or insinuation, he is called to incite as per section 306 IPC.

What exactly is Abetment by Conspiracy under Section 306 of the IPC?

What are some examples of abetment under Section 306 of the IPC?

These can be taken as an illustration for section 306 IPC.

What is suicide under section 306 IPC?

Suicide is not defined in the Indian Penal Code, but its meaning and import are well understood and do not require explanation. ‘Sui’ means self,’ and ‘cide’ means ‘killing,’ meaning a self-killing act. Suicide is frequently committed as a result of despair, which is generally attributed to a mental disease such as depression, bipolar disorder, schizophrenia, borderline personality disorder, alcoholism, or drug misuse as per section 306 IPC

Financial difficulties or problems with interpersonal connections are common sources of stress.

As we see in section 306 IPC, the accused is held liable for the offense of influencing or abetting the person to commit the offense of suicide. But if we see the case of murder, the person is held liable for action which caused the death of someone. In the abetment of suicide, we can say that action is just to mentally influence a person to commit the act of crime.

The abetment of suicide is a crime in the Indian penal code under section 306 IPC, as we discussed above in the article but all the cases related to section 306 IPC are matters of legal consultation seek legal advice.

Section 306 IPC talks about the abetment of suicide which means inciting someone to commit the offences of suicide. To know about the Section 306 of IPC consult a lawyer.