Everything about Section 376 of IPC: Punishment for Rape 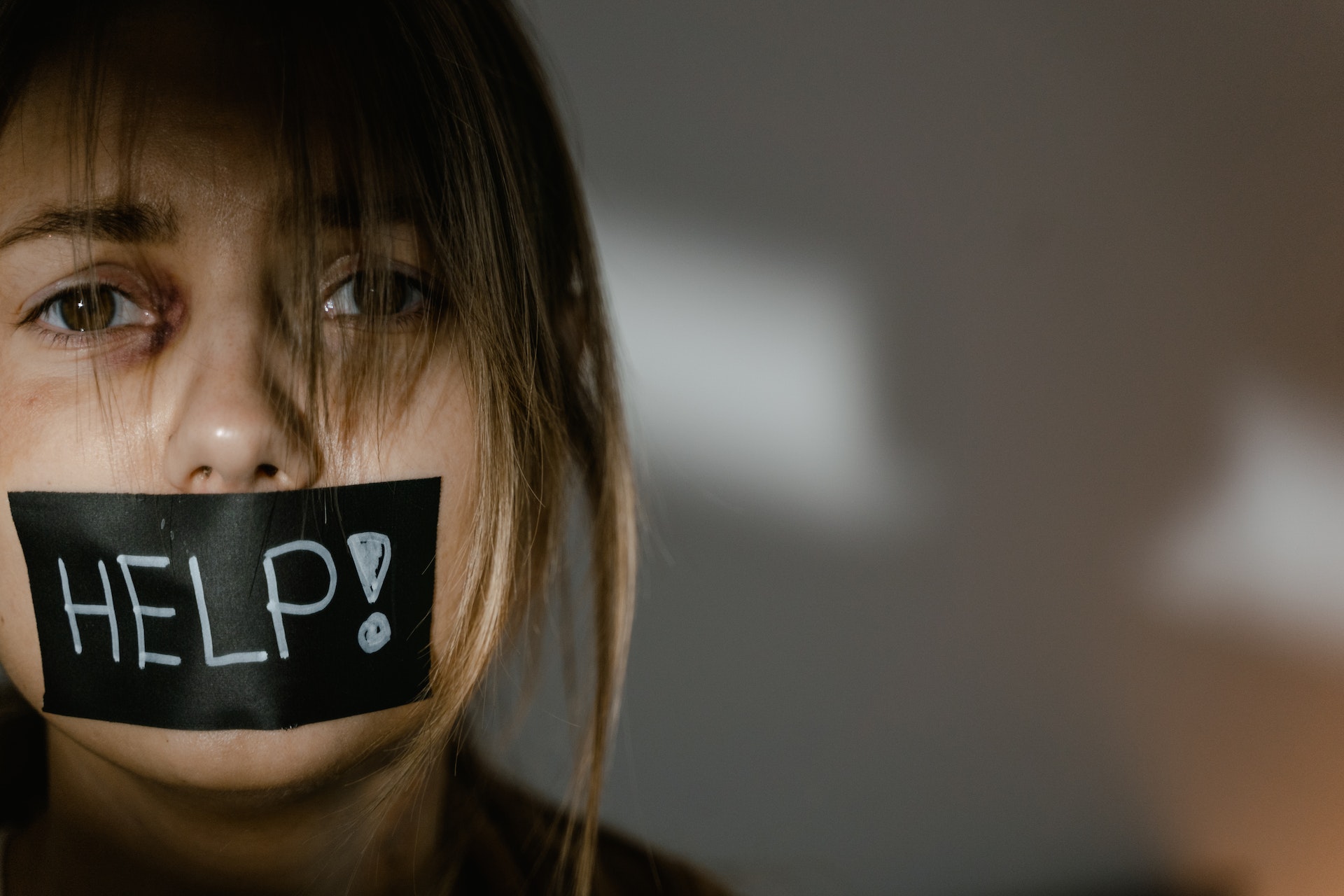 Rape (Sec 376 IPC) is one of the most horrific crimes in the contemporary world, and despite advances in education and societal development, this social evil remains unabated to this day. Rape cases, on the other hand, have been steadily increasing in recent years.

Victims are often neglected and ostracised in society for being victims of something that was not even their fault. It is critical, now more than ever, that those who commit such an atrocity face the harshest punishment possible in order to secure justice and reduce rape incidents in the future.

Rape is a criminal sexual act that involves sexual intercourse against the victim’s will, either by force or fear of force, or against someone who is unable to agree to owe to mental illness, drunkenness, deceit, or unconsciousness. In many nations, rape is considered a kind of sexual assault.

It was once considered to be produced by a strong sexual desire, but it now appears to be induced by a repeated assertion of authority over the victim. When interrogated, the majority of the criminals admitted to raping the victim because they seemed to treat them cruelly and were out late partying.

Rape is punishable by death under Section 376 IPC or the Indian Penal Code, 1860. The Section stipulates punishment for rape (Sec 376 IPC) in the form of imprisonment of any sort for at least 7 years, but which may be extended to 10 years or life imprisonment (imprisonment until the individual dies of natural causes in prison), and the prisoner is also required to pay a fee.

If a husband commits rape on his wife when they are separated, and the wife is beyond the age of 12, the husband will face imprisonment of any sort for up to two years, a fine, or both. Under exceptional circumstances, the Court may impose a sentence of fewer than seven years in jail.

Subclauses (a) to (g) of Section 376 IPC establish a penalty for severe rapes such as custodial rape, rape on a pregnant woman, gang rape, rape by a police officer or a public worker, and so on. Get online advice.

The offense under Section 375, which is punishable under Section 376 IPC, is cognizable. A cognizable offence is one in which a police officer can arrest a suspect without a warrant and commence an inquiry without the authorization of the court under the first schedule or any other legislation in place.

Non-bailable: Section 376 IPC is a non-bailable offence, which means that bail is not a right of the accused, as it is in bailable offences. The judge may grant bail to the accused only if he believes it is appropriate in the circumstances of the case.

Any court can hear the case: Rape can be tried in any court of law within India’s jurisdiction, according to the first schedule of the Code of Criminal Procedure, 1973. (CrPC).

Section 376 IPC prior to the adoption of modifications

Rape laws were altered in the aftermath of the heinous Delhi Gang Rape Case (Nirbhaya Rape Case) in 2013. The Criminal Law Amendment Act 2013 was prompted by popular outrage after the savage gang rape in the capital city, which culminated in the death of the physiotherapy intern.

The Act expanded the definition of “Rape” under Section 375 of the IPC. Previously, the Section did not state the minimum number of years for a rape sentence, which has recently been modified and reads as follows:

Following the uproar caused by the Nirbhaya case, the Criminal Amendment Act of 2013 was passed, making substantial changes to the definition and penalty of rape, which had previously been considered to be insufficient.

The Justice Verma Committee was formed to collect recommendations for consideration by the legislature in building a legal framework to handle rape and other crimes against women. The Committee received roughly 80,000 recommendations to deliberate on in a short amount of time.

Activists, attorneys, NGOs, and other members of the so-called “civil society” offered these proposals. Because the legislature had adjourned and the modified Act could not be introduced, the suggestions were made as an ordinance.

Voyeurism (Section 354C) was also made an offense by the Amendment, which was previously not a crime under the Indian Penal Code.

Punishment for killing or placing someone in a vegetative condition. This section punishes a male who does an act against a woman that causes her to be harmed, become vegetative, or die. The term under Section 376 A must be at least 20 years, although it can be raised to life imprisonment. It is a cognizable, non-bailable offense that can be prosecuted in the Court of Session.

This section discusses the repercussions of a separated husband having sexual contact with his wife. Under broad principles, a husband cannot be judged guilty of rape against his wife. Marriage is defined as a partnership in which both the husband and wife have the ability to exercise their marital rights.

When a woman lives apart from her husband under a court separation order, sexual intercourse by the husband without her consent is illegal under this Section. Sexual intercourse implies the same thing in these cases as it does in Section 375 clauses (a) to (c) (d). Get legal consultation.

This Section makes sexual intercourse with a person in power a crime. If a person in authority or under the influence of his power tries to seduce or takes advantage of a woman, that person is liable under this Section. Sexual intercourse in certain instances will not be deemed rape but will result in a 5-year term with the potential of a 10-year sentence and a fine.

This Section makes gang rape crimes punishable. Gang rape happens when a woman is raped by a group of individuals who are all out to rape her. Offenders face a term of no less than 20 years in prison or life in prison.

This section discusses the repercussions of a separated husband having sexual contact with his wife. Under broad principles, a husband cannot be judged guilty of rape against his wife. Marriage is defined as a partnership in which both the husband and wife have the ability to exercise their marital rights.

When a woman lives apart from her husband under a court separation order, sexual intercourse by the husband without her consent is illegal under this Section. Sexual intercourse implies the same thing in these cases as it does in Section 375 clauses (a) to (c) and(d).

Rape is one of the most horrific crimes against women all over the world. It rattles not just the victim’s spirit but the entire society. Punishment for rape (under Sec 376 IPC) should be harsh yet effective in deterring.

The number of rape cases in India has increased at an unprecedented rate over the last decade, highlighting the critical need for deterrent legislation now more than ever. We still have a long way to go.

Rape is a criminal sexual act that involves sexual intercourse against the victim's will. It needs to be reported as soon as possible. Get help from a legal expert.