Everything About Probation Of Will In India 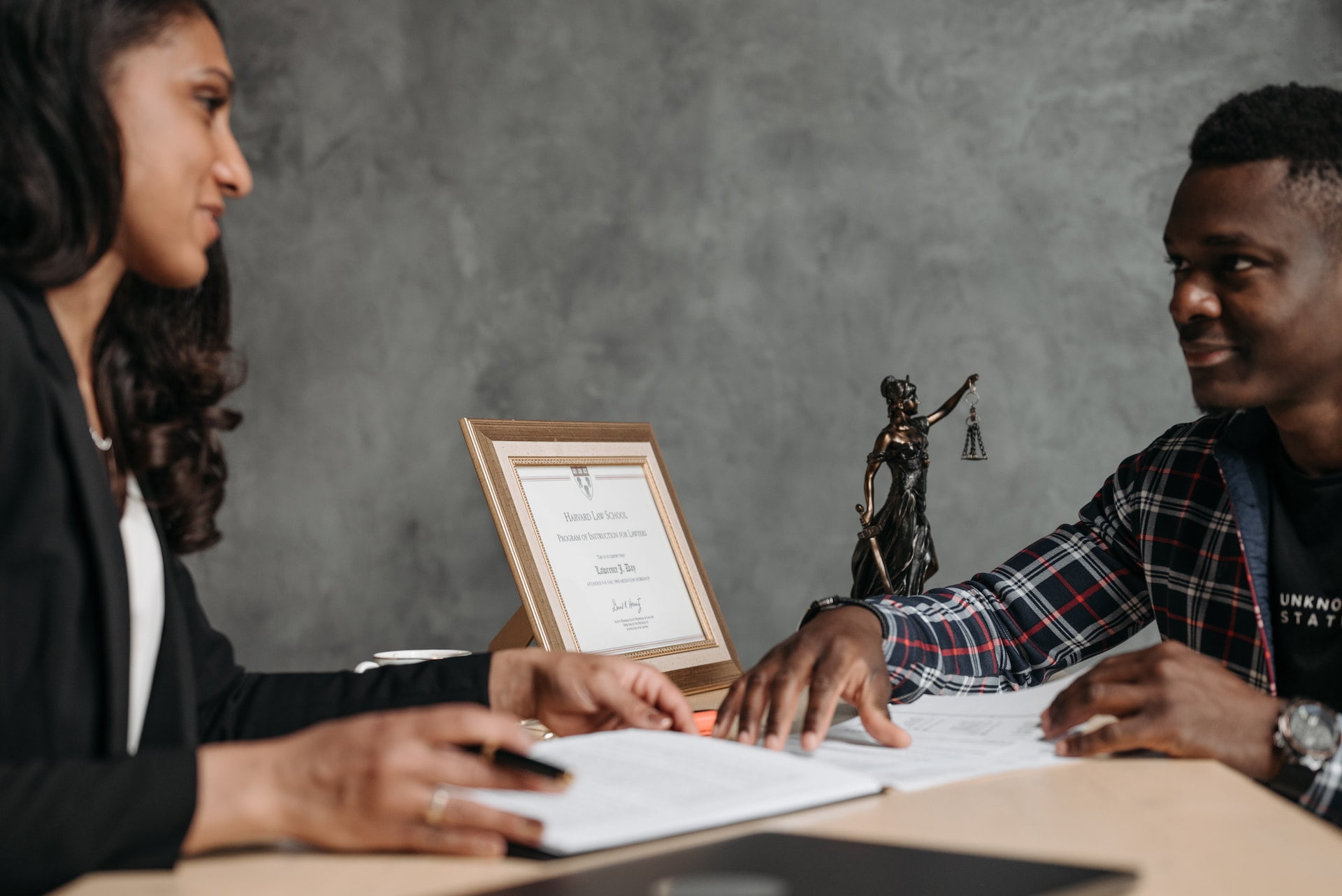 In India, there are two ways to transfer inheritance. The first way is through a will, and the other is without a will, where equal distribution occurs depending on the religion. The probation of Will in India helps to validate it legally, which comes into action immediately after it is certified with a court seal.

A will is a legal document where the testator/testatrix expresses their intentions and wishes regarding their assets which will come into effect after they pass away. A testator/testatrix can legally dispose of their property to any family member, friend, or any other person with the probation of Will in India. The process of probation of Will in India increases the legal value or credibility of a will which is proved by the testator’s signature and witness attestation.

What is the Probation of Will?

What is the duration of Probation of Will in India?

What are the situations where Probation is Mandatory?

According to the Indian Succession Act 1925, the probation of Will in India is mandatory under certain circumstances. They are as follows:

It is noted that even if the Will does not mention any immovable property, the people residing within these areas have to apply for probation of Will in India.

Role of Executor of a Will

Applying for a Probate

Drafting a will is the first process of applying for a Probate. Only the executors whose names are mentioned in the Will can apply for probate. They have to make an application under the court seal for a grant of probation. If there is more than one Executor, then the application for probation is granted to all of them together.

In case of the absence of executor names, the court issues a letter of administration. Sometimes Inherent tax needs to be paid for the Will.

What happens when the Executor’s name is not mentioned in a will?

Fees for Acquiring a Probate

The process of making a will and probation of Will in India can include many important points which should be carefully noted. The grounds on which the Will can be challenged are to be taken into consideration, and a person can seek online legal advice to solve every query. The Will is made to ensure the property is divided among the heirs as wished by the testator/testatrix.

Nowadays, the process of making a will can be done online as many find it more convenient and hassle-free. Consult a lawyer before taking this step to ensure proper reviewing and establishment.