Employment Contract Disputes: How to Resolve Them? 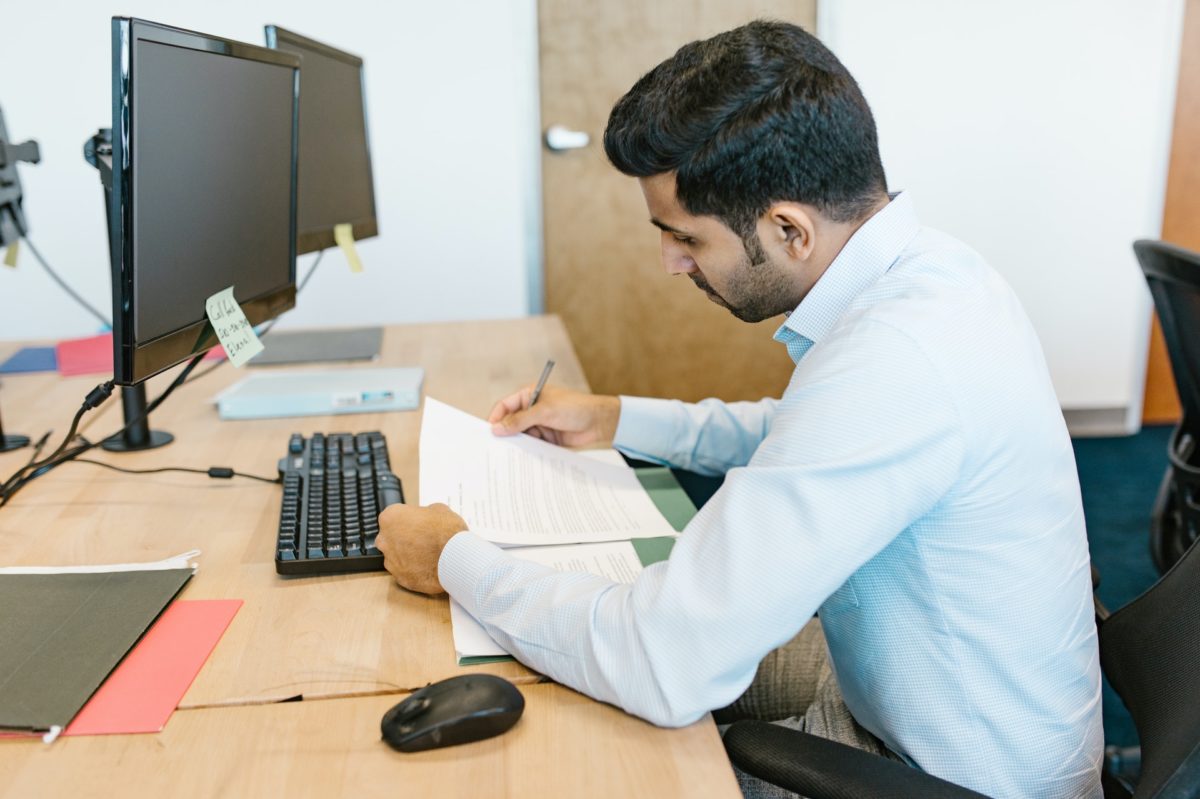 Whenever someone sets out to seek employment, the first thing that they are offered is an employment contract. In that employment contract, all the important details related to your Place of work, hours of work, holiday entitlement, sickness absence, notice period, pension arrangement, grievance procedures and collective agreements are mentioned. The employment contract aims to make sure there aren’t many future disputes arising due to default in commitments from the employee. However, much you try to minimise problems that might lead to future disputes, there will be many opportunities where you will have to seek legal help from expert sources.

There is an important clause mentioned in every employment contract that the person who shall be appointed as an employee in a specific organisation will make sure that all the organization information would be kept confidential and not disclosed to any person or organisation outside. Any breach or disclosure of information might cause termination and legal repercussions in the future. It is important to make this call clear else there are a few chances of disputes arising in the future.

In the case of Diljeet Titus Vs Mr Alfred A. Adebare and others, it was noted that information taken away illegally from any organisation shall be punishable by the court of law. The court also restrained the defendant from continuing this practice in the future.

This is one of the most important clauses that is added to any employment contract. Under this, an employer suggests that if any employee or an ex-employee tries to indulge in unfair trade practises or works against the interest of the company and its customer shall be condemned and will be treated with severity. In the case of Desiccant Rotor’s International Private Limited Vs Sircar and Others, it was noted that the manager was found soliciting some desiccants customers and suppliers and he was prohibited and penalised accordingly.

Under this clause, it is agreed that the employee signing this contract shall not enter into similar trade or profession in the future which might generate competition against the employer. This might seem a simple straight statement, but the legality of this clause is questioned under section 272 of the contract act 1872, this might be considered as a restraint of trade which can be held as voidable under law. Despite its legal standing not very clear, employers mention this clause in the employment agreement. Employment contract terms and conditions are very important and can only be subjected to people during the employee’s employment tenure; except non-solicitation which can continue even after the employee exits

Reasons why we need a written employment contract

Earlier there were times when people were not particular about every little detail regarding official hiring. It is now one of the major requirements by any firm or company to have a written employment contract as it helps in avoiding any misunderstandings and disputes in the future. All the fine details which are important to contract are written down and this can help in proving one of the legal positions in any matter of dispute.

Ways of making alterations in an employment contract

If you are seeking any minor changes to an employee’s contract, one must give a notice in advance and after that put them in writing. Once you present these clauses in front of your employer, if both parties mutually agree to a point, then a modified new contract can be created.

Different stages in which employment contract disputes can arise

Employment contract in India has advanced a great deal with industrial modifications and increase in the number of white-collar employees.

Modes in which employment contract agreement disputes can be resolved

Employment contracts have come a long way. The inclusion of anticompetitive or anti-solicitation clauses in current agreements is quite suggestive of the fact that the employers are protective about their business and want their employees to strictly adhere to ethical practice while working in the organisation. With help of a tightly knit employment contract, one can avoid future disputes and can work on future terms and conditions. Employer and employee relationship is fundamental for a successful work environment; hence, one needs to look at the contract carefully, understand its implications and then accept it.

Do you see a dispute arising with your employer? Take an expert's view on decoding the clauses in your employment contract. Talk to a lawyer.