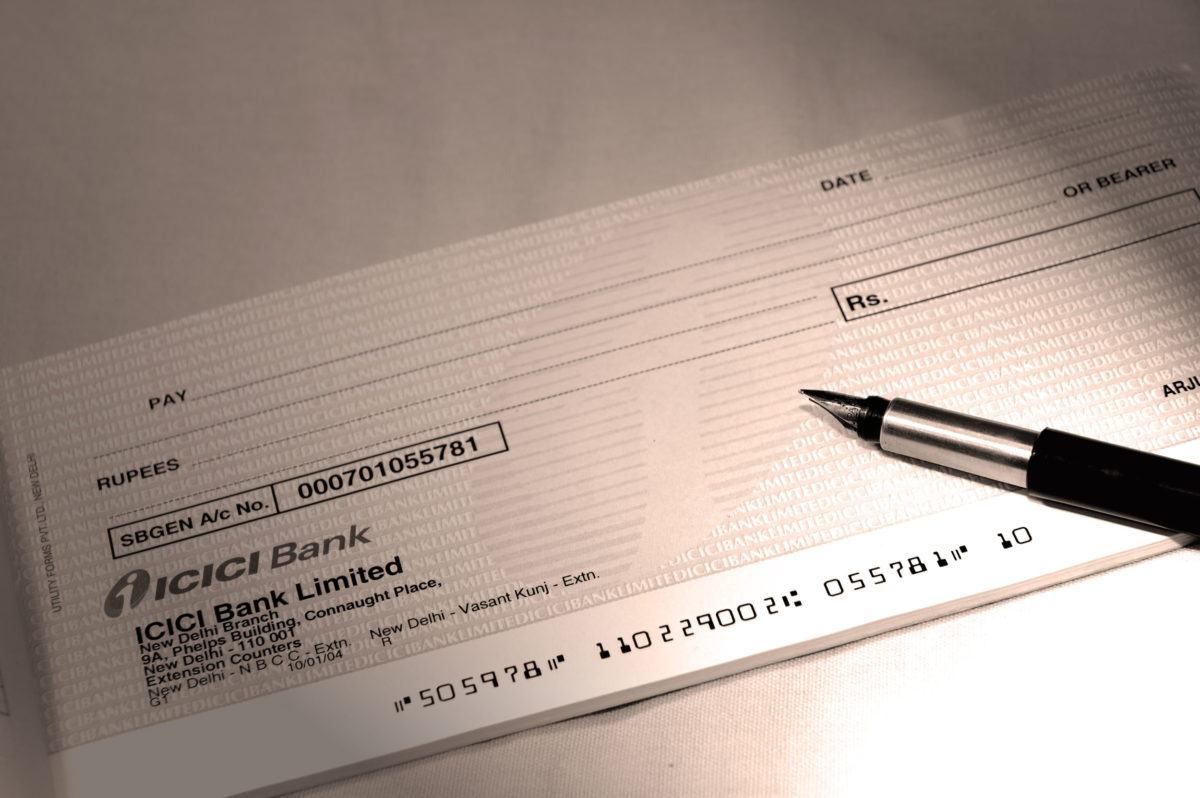 Originally, cheque bounce was not an offense under the Negotiable Instrument Act (also known as the NI Act) but due to increasing cases of dishonor, the Government made it an offense under The NI Act. Provisions were added to discourage people from not dishonouring their commitments by way of payment through cheques.

What could be the reasons for Cheque Bounce

NI Act gives the definition of the cheque as “a Bill of Exchange drawn on specified banker and is payable only on demand. It includes an image of the truncated cheque (torn) and a cheque in electronic form that is E-cheque.” Dishonour of cheque can happen mainly due to insufficiency of funds. However, it is notable that there are other reasons also for dishonour of cheques. The other reasons for cheque bounce are:

ii. Stop payment by the drawer

What is the Law related to Cheque Bounce – Section 138

Section 138 makes it an offense if the cheque bounces due to insufficiency of funds or other reasons. The essential elements of cheque bounce are:

On 8th June 2020, the Department of Financial Services, Ministry of Finance proposed to decriminalize certain minor economic offenses including Section 138 of the NI Act. The reasoning of the Government to decriminalize Section 138 is based on the ground that it is hurting economic growth by blocking investment.

Punishment for Cheque Bounce in India

A person can be punished for imprisonment for a term exceeding 2 years or with a fine which may extend to twice the amount of the cheque or both. However, it is notable that this section does not apply unless

The procedure for cheque bounces specified under the NI Act. Section 142, explicitly states that no Court has the power to try the offense under Section 138 unless a complaint has been made to the Magistrate in writing. Therefore, there can be no police complaint in cheque bounce cases.
As soon as the Magistrate (Magistrate of First Class or Metropolitan Magistrate) receives the complaint under Section 138, he should conduct an inquiry. If the Magistrate thinks that there are sufficient grounds to proceed against the accused person and if that person resides beyond the territorial jurisdiction of the Court, the Magistrate shall take cognizance of the matter.
The evidence of the witnesses on behalf of the complainant shall be permitted to be taken on the affidavit for the purpose of the conduct of inquiry under the Cr.PC. However, the Magistrate can restrict the inquiry to the examination of documents only in suitable cases.

Can there be Out of Court Settlement for Cheque Bounce matter?

The offense of cheque bounce has been made compoundable under the act which means that the parties can agree to make a settlement outside the court if the parties want to.

Can a Police Complaint be filed for a Cheque Bounce matter?

Can the Complainant claim interim Compensation from the Drawer?

Interim Compensation is granted during the trial of the offense and when the case has not been finally decided by the Court.

One should be very careful while dealing with cheques. A cheque is one of the payment modes in most business transactions. If a cheque is dishonored, one should try to repay it in the notice period itself when the demand has been made by the complainant or he would land himself into trouble, it being a criminal offense.

Are you worried about how to deal with a cheque bounce issue? Talk to a lawyer who specialises in negotiable instruments act and cheque bounce related issues.