A Guide to Know About Divorce Laws in India 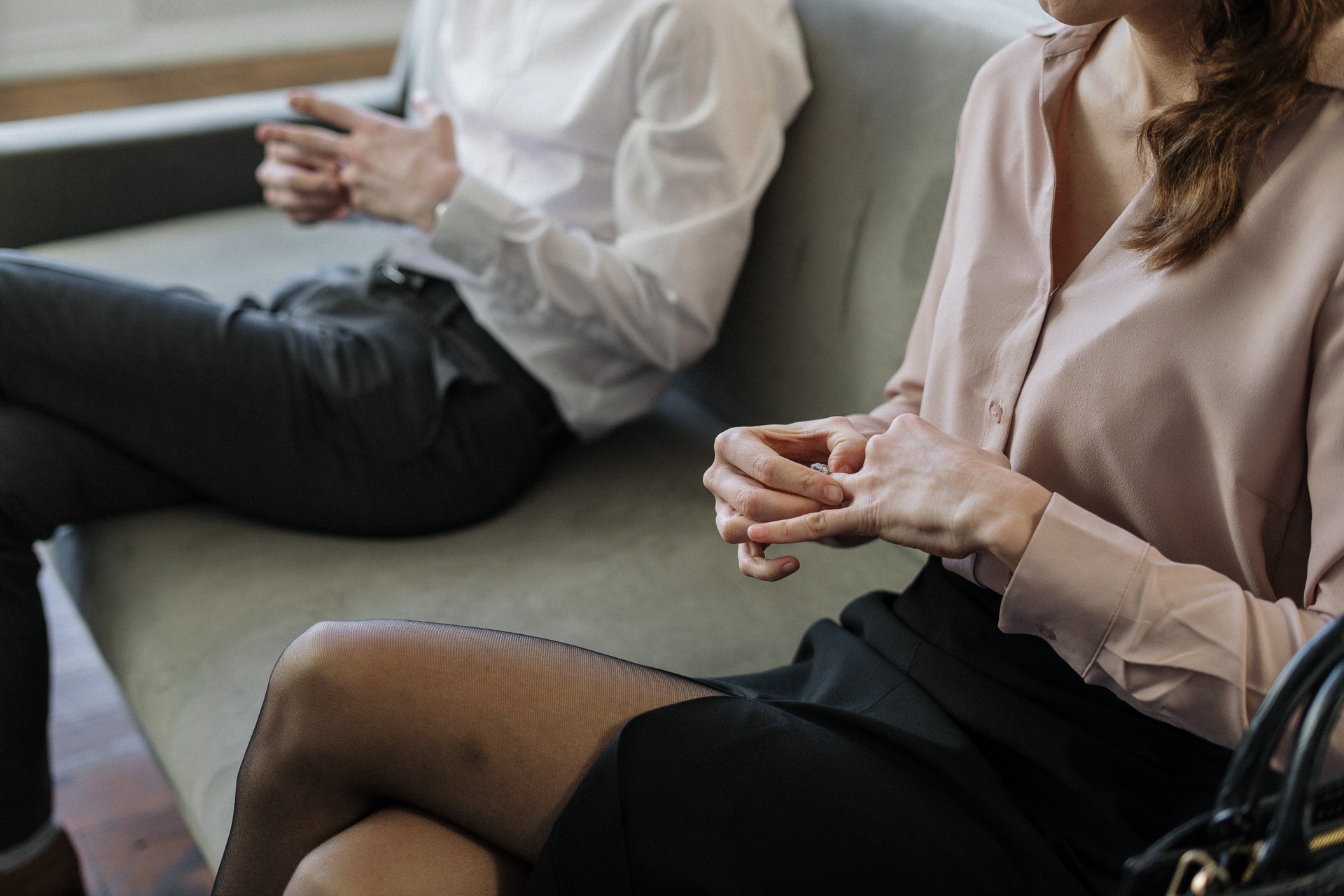 India is a secular country and everyone has a right to choose their partner, the religion they want to profess and to have free political views. There are times when people might feel that any partnership or institution is not working in accordance to their liking, they go ahead with dissolution or abandonment.  The same is the case with marriage, one couple feels that they can’t live together for any obvious reason, they can opt for divorce. Divorce can be regarded as the legal dissolution of a marriage and it can be a weight of the decision to take. From Going through emotional ups and downs during a relationship, you’re concluding getting a divorce and then going ahead with finding a divorce lawyer, making it a very tiresome procedure. So, it is better for everyone’s case, one should always look for, “divorce lawyer near me” for any future uncertainties.

Divorce according to Indian laws

India is a diverse land and everyone is allowed to follow their laws. Although a unified code of law has been implemented in the country, there are still some cases that are decided based on your religion and personal laws. The most commonly referred laws when it comes to divorce or Indian divorce act 1869, Hindu Marriage Act 1955, dissolution of Muslim Marriage Act 1939, Parsi marriage and divorce act 1936 and for any inter-community marriages, the special Marriage Act 1959 is applicable. The Hindu Marriage Act 1955 is the most commonly used act since the majority of the population is Hindus, Buddhists, Sikhs and Jains. All of these mentioned communities are governed by a singular law that is Hindu marriage act 1955.

Types of divorce petitions that can be filed in India

Whenever a couple agrees on falling out of the marriage and agreeing on putting an end to it, these types of divorces are dealt with under this category. According to section 10A of the Indian divorce act 1869, the couple needs to be living separately for about 1 year and there has been no conjugal relationship between them.

Things to prove for divorce with mutual consent

Generally, under this category there is fast-paced and one can obtain the Divorce decree within 6 to 18 months. Under any unforeseen circumstances, the procedure can be prolonged and can move beyond the set time.

Under this head either one of the parties needs to file the divorce petition:

Any husband can seek divorce from the court by proving that his better half has been living an adulterous life after the solemnization of their marriage.

What are the outcomes of these petitions?

Following are the possible outcomes:

Divorce can be granted for the following reasons:

● If it is proved that the other party was involved in adulterous life
● For the reason of unprecedented delay in the court proceeding
● For the reason of cruelty towards the other party in the marriage
● If the partner has deserted or separated himself from their partner wilfully and is living an adulterous life.
● Cases related to wilful misconduct and domestic violence are grounds for seeking divorce

When the two individuals were living together, they used to share their expenses and incomes. After the dissolution of marriage, finances are heavily affected and the close of alimony has been included to make sure that the kids and the weaker partner are not suffering from it. This amount of money can be paid in full or every month as decided by the court of law.

Divorce is a very lengthy procedure and involves a lot of emotional turmoil in the lives of people. It is suggested that Couples should try to mend things and in cases of dire necessity approach the court of law. A broken family marriage is a lot to take in for a family and to build on it requires starting from zero all over again. The procedure of obtaining a divorce has been made easy for everyone living in India just to make sure that one doesn’t have to succumb to violence and unhappy marriage. The decision needs to be calculated and keeping in mind the health and welfare of the couple and kids.