Things to Consider about Divorce before engaging a Divorce Lawyer 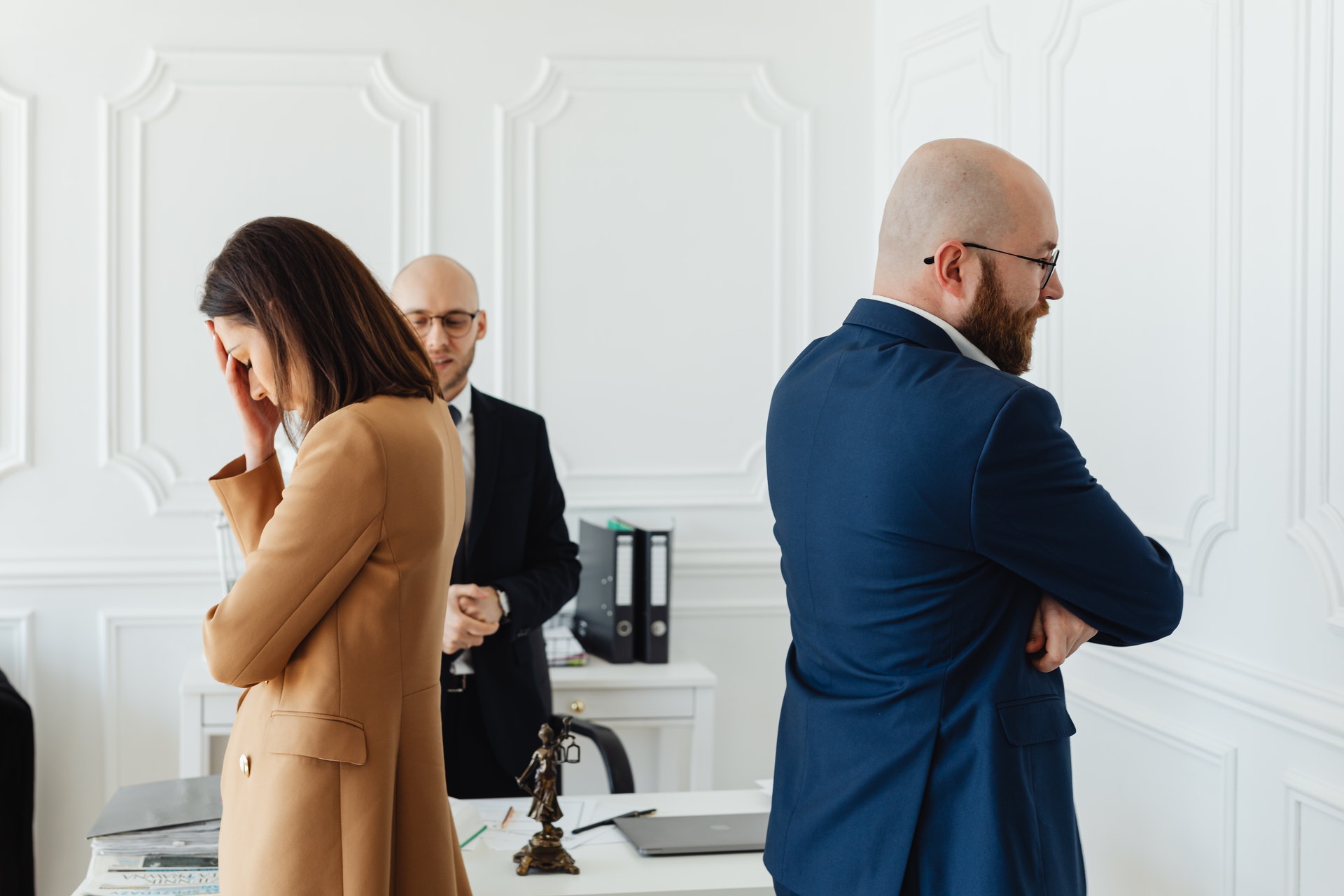 Divorce is among the most painful event for any married relationship. As Divorce is a matter of family law, it relates to religion. Divorce is a complex process in India, and therefore, divorce lawyers must be consulted.

The action of officially dissolving a marriage by the Court or other competent body can be termed as Divorce. It means to separate or dissociate oneself from his or her spouse, usually with an undesirable effect.

When husband and wife both agree to a divorce, the courts will think about Divorce with mutual consent. For the petition to be acknowledged, however, the couple should be living separately for over a year or two years and be able to prove that they have not been able to survive together. Matters such as children’s guardianship, alimony, and property rights must be decided mutually.

Without mutual Consent, Divorce will have to be argued. Either party can file for Divorce by quoting causes such as – Adultery, Conversion, Leprosy, Venereal disease, Cruelty, Mentally unstable, Renunciation of death, Non-resumption of cohabitation by a spouse, etc.

The only prerequisite for Divorce by mutual consent is that the parties should have been living separately for a period exceeding one year or more.

The claim of either spouse depends on the husband/wife having adequate means. While determining the payment on the maintenance, the Court will consider the earning ability of the husband and his ability to rejuvenate his fortune and his responsibilities.

A spouse can send a legal notice for Divorce to the other spouse to convey his/her intent to take legal steps further covering the marriage relationship. It is a formal interaction that is the first step to end the ‘husband and wife’ connection.

Divorce can be filed online if both parties mutually agree through the online firms. For filing an Online Divorce, both parties must agree on all the matters. One of the benefits of an online legal service is that it is convenient as against the physical filing procedure of Divorce. However, the parties will need to be physically present before the magistrate, who will hear the Divorce arguments of both parties.

If the Court is convinced after hearing the parties to the petition that the claims in the petition are true and that there cannot be any likelihood of resolution and living together, it can pass a decree of Divorce announcing the marriage to be dissolved.

It should always be the priority of the Court and the lawyer to conciliate between the parties in the matters of Divorce. However, it is recommended that it is better to separate than to not be happy. If the marriage is not working out, one should take legal recourse and move on in their respective lives.

If you are going through separation or have decided to file for Divorce, we strongly recommend you Consult a divorce expert Lawyer and get the right legal advise in this matter.