What if the Wife Denies to give Divorce? 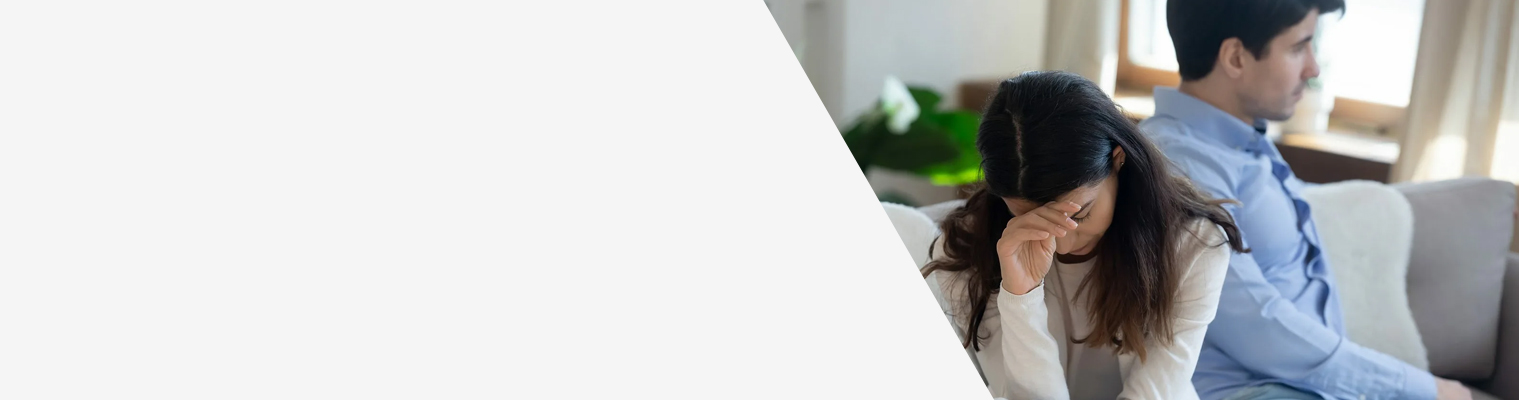 Divorce is the legal separation of two people who have been married under personal laws or under Special Marriage Act. You need to remember that the court will mostly try to arrive at reconciliation between the two parties, and a divorce is granted when the court feels the relationship is at an irretrievable stage.

What are Mutual & Contested Divorce?

What are the Grounds for Divorce?

You can seek divorce both in mutual and contested case. When wife denies to give divorce, then you can file for divorce on the following grounds:

What if wife Denies to give Divorce?

What is the Process for Divorce?

However, when wife denies to give divorce, and does not agree for mutual divorce, then the contested divorce can be filed which includes the following steps:

Why do you need a good Lawyer for Divorce?

In conclusion, when wife denies to give divorce, then it is best to first attempt a mutual divorce route so that the process is less emotionally taxing and leads to a faster closure. However, if after many attempts, mutual divorce does not seem to be a possibility then you should seek expert advice of a good divorce lawyer and go for contested divorce route.

Contested divorce is an exhausting process and a good lawyer can help you manage all the paperwork and give you expert advice.