What are the Three Types of Bankruptcies Prevalent in India? 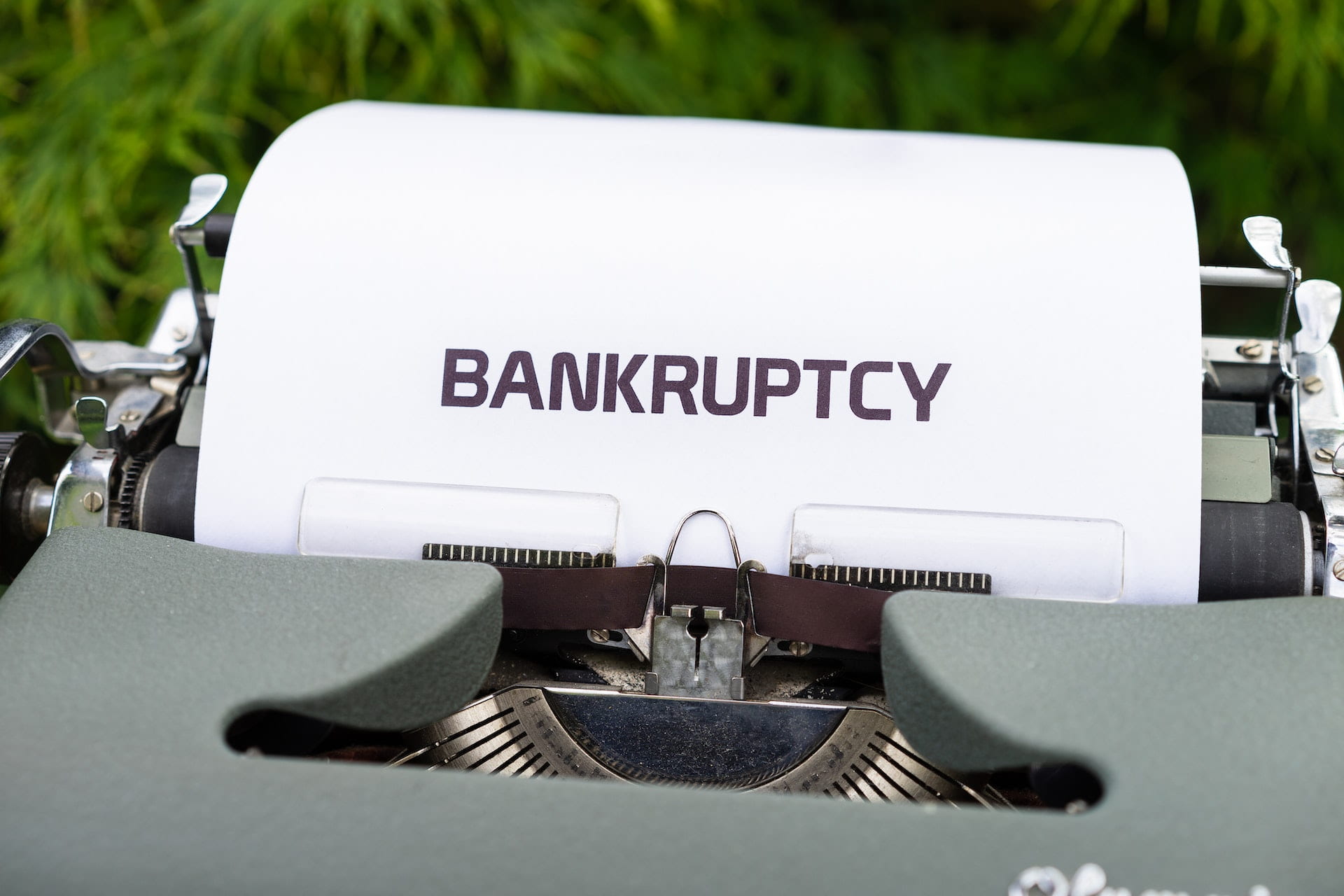 What is the need for having Bankruptcy Laws?

The World Bank’s Index on the ease of settling disputes places India near the bottom of the list of nations. Therefore this Code will undoubtedly improve how simple it is to conduct business here. The Code attempts to give the creditor control in the event of a default by the debtor.

In comparison to many other nations throughout the world, the amount of time needed to conclude a bankruptcy case is very long. India ranks 130th in the world for ease of doing business as a result of this problem. Corporate borrowers of these loans from nationalized banks make up more than 50% of all bad debts.

Due to several factors, such as conflicting jurisdictions, recovering from such defaulters is typically close to impossible. As a result, these instances go on for years and years with no rehabilitation.

Based on those twelve regulations, it took our nation more than four years to dissolve a corporation. Therefore, with the advent of the IBC, the Code has classified three types of bankruptcies.

What are the factors that are responsible for these three types of Bankruptcies?

Certain factors contribute to the bankruptcy of an organization. These points are not exclusive but inclusive, which leads to all these three types of bankruptcies.

What are the three types of Bankruptcy prevalent in India?

There are three types of bankruptcies which are either provided by the Code itself or developed by the jurisprudence.

The Corporate Insolvency Resolution Process is a tool for creditors to get paid. A financial creditor, an operational creditor, or the corporate entity itself may start CIRP if it becomes bankrupt.

Following the submission of an application, CIRP is started. CIRP is the procedure used to establish whether a defaulter is capable of making restitution or not (IRPs will evaluate the assets and liabilities to determine the repayment capability). The corporation is restructured or liquidated if a person is unable to repay the loan.

The protection of the bankrupt debtor, the division of property among creditors, and the release of the debtor from creditor demands are the three main goals of India’s personal insolvency laws.

An individual or creditor may submit an insolvency petition to start insolvency procedures. The factors that mostly constitute the Acts of Personal Bankruptcy out of the three types of bankruptcies are-

There may be operational linkages (dependency on a group company for the supply chain) or financial ones (inter-corporate guarantees for loans made by one group firm) between businesses within a group. In these situations, handling the insolvency of each group firm separately could be costly and lead to creditors obtaining less value.

Therefore, these are the three types of bankruptcies prevalent in India. One may consult a Business Lawyer & seek legal advice in case of bankruptcy.

It is a positive change because it is exactly the opposite of past deeds and legislation. The Code’s strict procedures will undoubtedly inspire people and businesses to be more positive. As most international corporations have a predetermined standard that must be satisfied with the aid of such Codes, it will, in turn, attract foreign money.

Apart from the recognition of three types of bankruptcies, the Code also includes clauses addressing cross-border insolvency through various bilateral and reciprocal agreements with other nations. The unified Code anticipates a planned and timed process for insolvency resolution and liquidation & also identifies three types of bankruptcies, which could dramatically increase debt recovery rates and restore the floundering Indian corporate bond markets.

Bankruptcy is the state where an individual, corporate, or group of corporations is unable to pay off its debt. To know more about the three types of bankruptcies, consult a corporate lawyer.