What are the Rights Available to Unsecured Creditors Under the Insolvency & Bankruptcy Code? 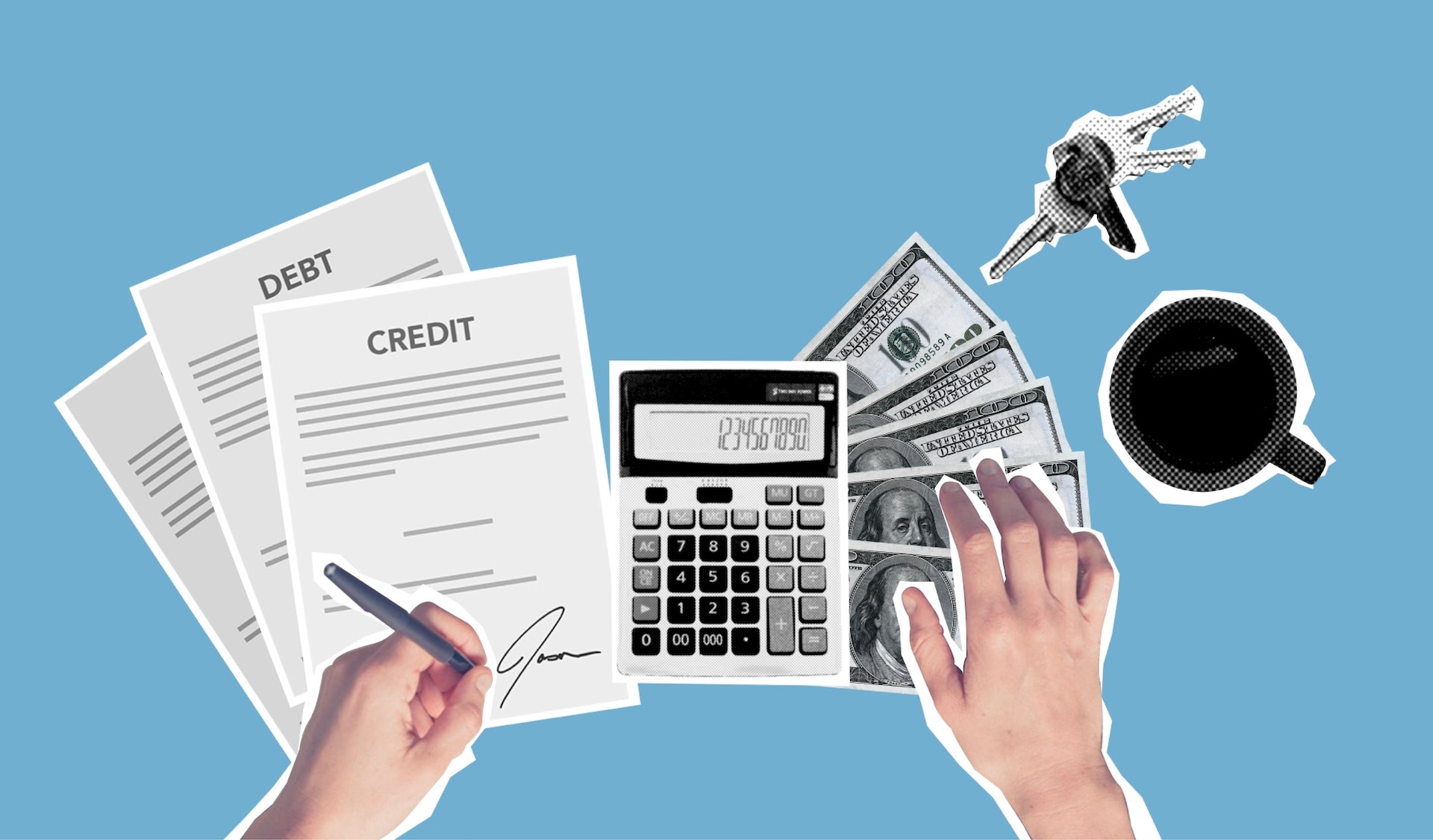 Who is an Unsecured Creditor?

Additionally, there is frequently a sense that the “little guy” has no rights at all and is defenseless. However, this is not the case because under Corporate Law, regardless of the size of the company or the amount of the debt, all unsecured creditors are given the same protection. An Unsecured Creditor actually has a number of proactive options at their disposal to actively participate in the winding-up process.

What are the other types of creditors specified under the Insolvency Code?

1) Secured Creditors- A secured creditor is one who has a security interest established in their favor. In order to secure the performance of the borrower’s or debtor’s obligations, a security interest is a right, title, interest, or claim in property that is created in favor of or for the benefit of the creditor.

Whose interest is intended to be secured by the creation of such interest, right, title, or claim in the property mortgaged, hypothecated, charged or assigned, or otherwise alienated? However, such interest must be without a guarantee of performance.

Following is a further classification of secured and unsecured creditors:

What are the remedies available to creditors under the Insolvency & Bankruptcy Code?

Only when a company owes at least Rs. 1 lakh may the corporate insolvency resolution process be started.

However, an applicant for disputed claims may also be a financial creditor.

Therefore, these are the rights & remedies available to an unsecured creditor. With the advent of the Code, any creditor may file a CIRP with the help of a Business Lawyer.

The 2016 passage of the Insolvency and Bankruptcy Code, as well as subsequent amendments, was a commendable step toward dealing with business-related insolvencies and bankruptcies. The prior prohibitions were dispersed under many statutes, and the process to request redress included drawn-out, difficult judicial battles that were frequently insufficient.

As opposed to the previous system, the IBC 2016 and its amendments created a single law on insolvency resolution for individuals, partnership firms, and corporate debtors. Take online advice in case of any money-related matters.

Unsecured creditors always provide loans without any security. Therefore, it is necessary to save them from any losses. To know more about the rights of an unsecured creditor, take the advice of a Business Lawyer.