The Factories Act 1948 – Definition and Objectives 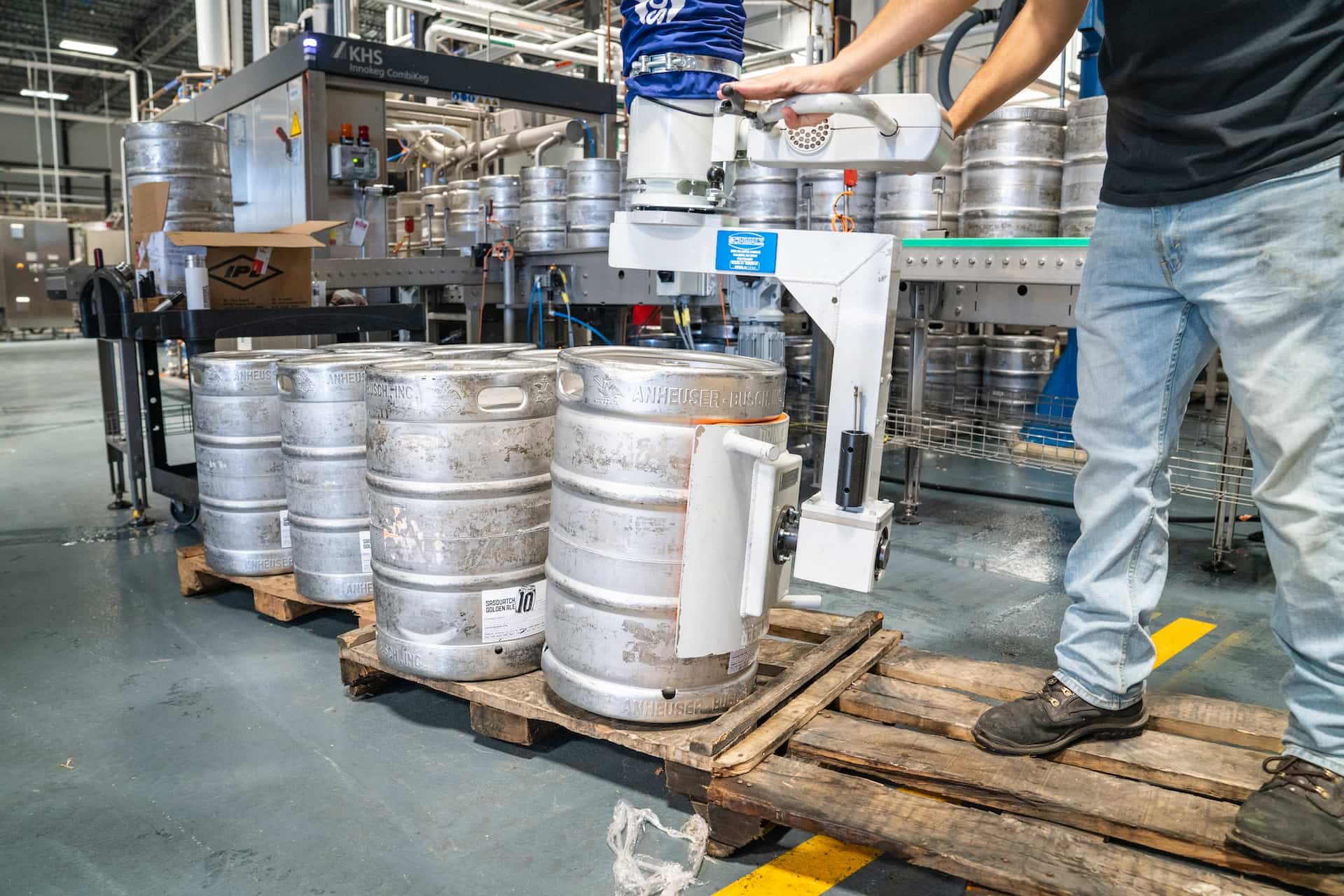 Indian textiles were known to be vigorously competing with British textiles, and there was pressure to raise the cost of India’s labor force. For this reason, the Factories Act of 1948 was passed, and it superseded all prior factory laws. This legislation was written in response to the Royal Commission on Labour’s recommendations. The Factories Act of 1948 provides protection for workers’ health, ensures workplace safety when using machines, enhances the physical environment of the workplace, and offers welfare facilities.

Important Aspects of the Factories Act 1948

1. A clear description of what a factory is, which factories are held to this standard, what defines a manufacturing process, and so on.

2. Whether or not children under a specific age can work and how much labor a teenager can be allotted in a workplace.

3. The Factories Act 1948  also prohibits employers from hiring varying numbers of people on different days in order to avoid the wrath of this legislation. It indicated the average daily number of workers employed and the time range in which a factory employs ten or more people.

4. The Factories Act of 1948 also compels employers to keep a record of man-days worked, which is the total number of attendances for a calendar year.

What is a Factory under The Factories Act 1948?

According to Sec 2(m), “factory” means any premises, including the precincts.

(i) whereon ten or more workers are working or were working on any day of the preceding twelve months, and in any part of which a manufacturing process is being carried on with the aid of power, or is ordinarily so carried on, or

(ii) whereon twenty or more workers are working or were working on any day of the preceding twelve months, and in any part of which a manufacturing process is being carried on without the aid of power, or is ordinarily so carried on-

Objectives of The Factories Act 1948

1. Working hours: As per the regulations governing adult workers’ working hours, no adult worker may work more than 48 hours a week in a factory. There ought to be a holiday every week.

2. Health: The Factories Act 1948 stipulates that every plant will be maintained clean and that all essential steps shall be taken in this regard to preserve the health of workers. The factory should have a suitable drainage system, enough lighting, ventilation, and temperature, among other things.

3. Safety: No young person under the age of 18 is allowed to operate dangerous machinery, and the apparatus must be properly fenced. Manholes should be there so that personnel may safely escape via them in the event of an emergency.

4. Welfare: There should be restrooms, drinking fountains, first aid stations, a lunchroom, and other amenities. It also requires employers to offer sufficient sanitary facilities and a clean, drinkable water supply in the industry or workplace.

5. Minimum wage: The Factories Act of 1948 requires workers to be paid a minimum wage by establishing a predetermined pay rate. Employers must pay their employees at least the statutory minimum wage. If an employee is paid less than the minimum wage, the company must pay at least the legal minimum.

6. Penalties: In case of any failure or breach of The Factories Act’s rules, fines were also laid forth in the Act

Apart from this, the duties and rights of the employee, employer, and manager of the factory are provided in detail in order to safeguard their rights in the workplace. Each of them has its own set of rights and obligations to be followed while working in a factory environment. An employment contract with the terms and conditions of the employee can be drafted with the help of a business lawyer and online legal advice in order to provide clarity to the workers regarding their rights.

Applicability of The Factories Act of 1948

The Act applies to any factory where ten or more workers worked or were working during the preceding twelve-month period, where a manufacturing process is carried on by power or is ordinarily carried on, or where twenty or more workers work or were working on any day of the preceding twelve months, and in any part of which a manufacturing process is carried on without the aid of power, or is ordinarily so carried on.

Administrative Measures of the Factories Act of 1948

1. The Factories Act of 1948  mandates the formation of a Child Labour Committee in each factory. This group should include employers, employees of local governments, and a medical officer. The committee is in charge of regulating and monitoring employment for people aged 14 to 18 in factories with more than 20 employees.

2. A Conciliation Officer designated by the government can settle a labor dispute between an employer and a worker. This officer’s authority is to conciliate, not to mediate.

3. Governments designate labor officers to protect the interests of manufacturing workers; this officer is a government official. The labor officers must ensure that no sections of the Factories Act of 1948 are violated.

Special Provisions for women under the Factories Act

1. The Factories Act 1948 Act implicitly prohibits the employment of women on or near moving machinery. It states that if it becomes essential to examine any portion of machinery in a plant, such examination should be performed only by a professionally qualified adult male worker.

3. The Factories Act of 1948 Act requires that every factory with more than 30 women employees supply and maintain sufficient room/s, feeding breaks, and free milk or refreshment or both for children under the age of six.

4. The Factories Act 1948 provides for maternity leave with pay for expectant mothers for a maximum of 12 weeks.

The Factories Act of 1948 and the continuing alterations and future changes will keep it up-to-date and more effective. From the above discussion, we can conclude that managers have an important role in ensuring the health, safety, and welfare of employees because they are the industrial sector’s backbone.

It also describes how the factory protects the environment, human health, and safety. The Factories Act of 1948 not only protects all manufacturing workers but young and female workers are especially well-protected, which makes it beneficial legislation.

An employment contract will make it easy for the employees working in a factory to be aware of their rights and obligations. Talk to a business lawyer .