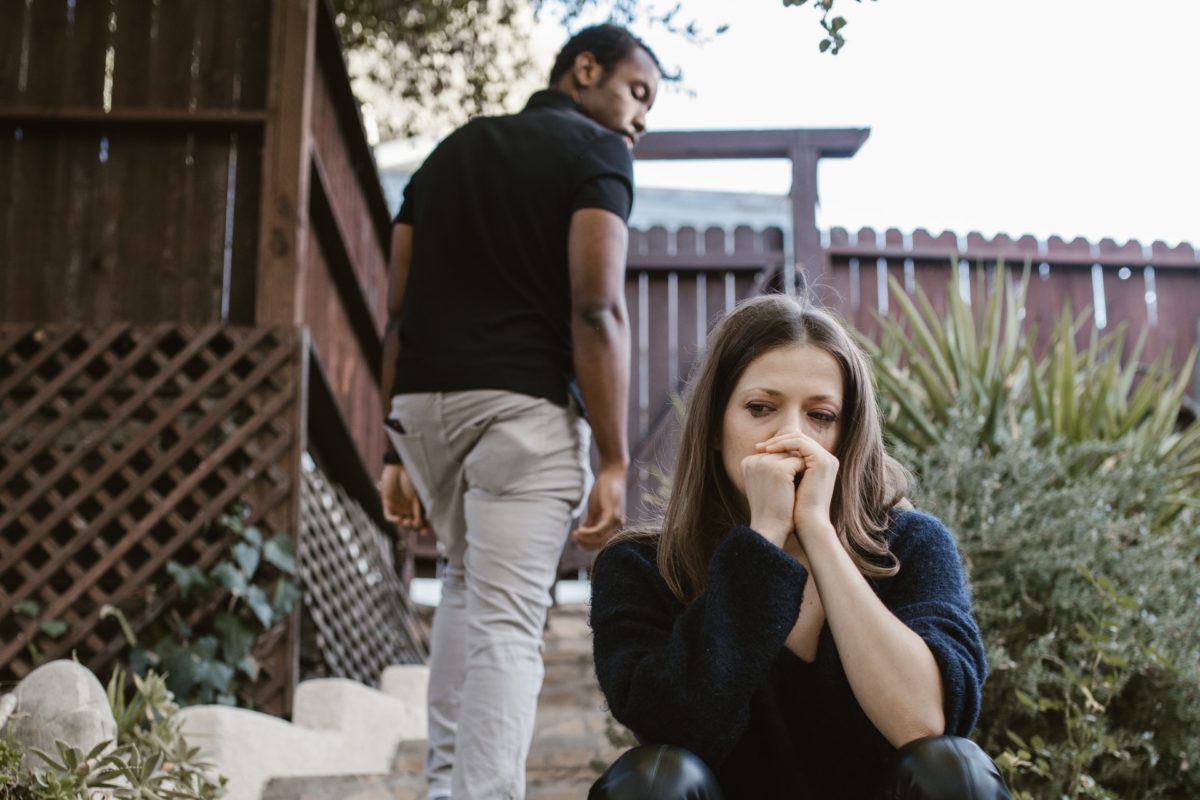 It is often advised that people should go for mending and repairing things instead of replacing them. This works not only for commodities but also for life in general. You might encounter some conflicts and find yourself in a situation where your thought process might not match and you might need some time off. In this situation seek help work on a relationship instead of finding a new one. Indian society never accepts a failed marriage as a good sign for society and life in general.

What are some of the non-legal ways in which people can resolve their marital disputes?

The rise of alternative dispute redressal is the main cause why people are more inclined towards settling their disputes outside court instead of going through the whole procedure. The involvement of complicated paperwork and a lot of legal formalities is the reason why people are switching towards mediation instead of doing it traditionally. The main motive here is to come to a middle ground instead of stating to someone that you are the reason why a particular marriage is suffering some problems. It is more about finding solutions instead of playing the blame game.

The mediator chosen in this particular condition needs to be technically fluent and should possess proper skill and dispute redressed knowledge. They also need to be impartial and unbiased in this particular situation as they are the ones on whom the final decision lies.

There are many experts out there who specialise in this particular area and have built their careers in solving these issues. This is regarded as one of the excellent ways to solve marital problems. The washes are considered to be the end of the chapter and it’s the families that suffer from it. Counselling has a historical setting of things right for people and can help them overcome all the marital disputes. It is one of the most useful means of saving and ending marriage peacefully.

The counsellor’s office can be regarded as a safe place where they can share their feelings about each other and put their perspective in front of the counsellor. If your counsellor is experienced and has good intentions towards saving your marriage they will ask you to alter your mistake instead of suggesting you end your relationship.

What are a few tips to keep a marriage healthy?

Learning to negotiate is one of the first tips for a healthy marriage. There’s never a 5050 in a relationship that can be 8020 days or another way around some other day. Conflict is a normal partner relationship and one must not let it intensify and become emotionally unsafe for the other person.

Spending time with each other

For building a strong relationship one must spend time with each other. Plan regular getaways date nights and weekend activities that might help strengthen the bond. By spending a lot of time with each other you will understand your differences and we will be able to negotiate them.

Showing respect towards each other’s time

It is often encountered that couples fail to respect each other’s time and which can be one of the major reasons why they slip into negative habits. Treating your partners the way you want to be treated is the best way to improve things in between. Trying to complement each other is the best way to show them respect and let them know that you are wanted and desired.

Forgiveness can be regarded as one of the best virtues to have. Bringing up past arguments and feuds might upset your relationship. Giving and forgetting things is the best way to make sure that marriage stays on the path it is and there is no bumpy ride. Forgiveness can be regarded as a tricky thing because you might be taken up for someone who can be easily walked over but time is the best teacher. This virtue will not go in vain and will keep your marriage intact.

No marriage in this world hasn’t encountered problems or has had a smooth ride all their life. It is about finding out ways in which you can resolve your issues and stick together with each other. Remembering from where you started and what you meant for each other and the journey you might have covered is the testimony to the fact that there is some space for everyone to work their differences out. One should not give up on a person because there are other entities involved in a particular relationship. The scope of talking things out and resolving issues is much greater in Indian households as the availability of spare ears is way more than what other parts of the world experience.

Are you unable to resolve marriage problems, and need help to decide further action? Talk to lawyers who specialise in marriage related problems.