Understanding the Reasons for Marital Problems in India 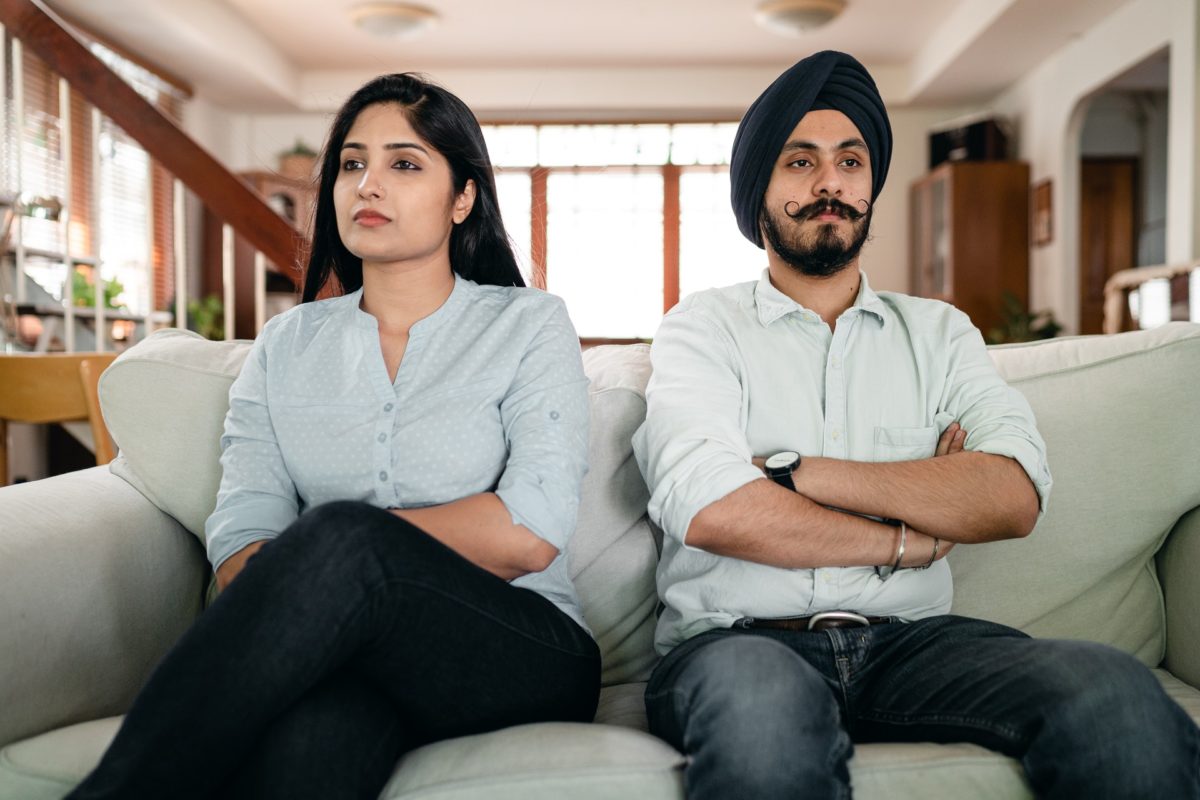 When you find the right one or someone you’ve always been looking for, people start assuming that it is the end of a final chapter and good times are about to start. If any one of these components is missing, then the whole balance of a relationship is shaken, and people often start losing trust in that particular relationship. Marriage is constant development, and to find oneself in a very comfortable position, they need to give each other some space and the kind of freedom they deserve. Marriage problems in India are no different from those that are experienced in other parts of the world.

India has a lower divorce rate than many other countries in the world. The social-cultural nominal in Indian society heavily depends on people’s perspectives and what a naked eye sees. We live in a society where we still fear what our parents or community will think of our decisions. The other factor responsible for the lower divorce rate is the deep-rooted involvement of parents and peers in a relationship amounts to a sense of belonging and responsibility towards other people’s families. They can’t give up on a person because there are other entities involved in a particular relationship. The scope of talking things out and resolving issues is much greater in Indian households as the availability of spare ears is way more than what other parts of the world experience.

How can we solve domestic issues while going through marriage problems?

One of the common causes for all marital problems is money. There can be differences in opinion related to savings and spending habits, becoming the root cause for all the issues. All the funding coming to a family from both the spouses has a specific role assigned to it, and when money problems arise, they believe one has more right over the money than the other. The solution for this kind of situation would be consulting a financial advisor as they might have a better solution.

Lack of intimacy can’t be regarded as a lack of attraction, but it is the lack of indulgence. Whenever the spouse feels distant from each other, they are advised to consult a therapist or a doctor that might help them come to earth middle ground. The feeling of not being wanted and appreciated in a relationship is one of the hardest pills to swallow.

Lack of communication can be one of the most common causes of problems in marital ties. Learning the art of effective communication is not an easy task, but to make a marriage work, one needs to master red and see that they make it to the other end of the line. Consulting a therapist or your family members is advised in this situation because every marriage goes through a rough patch. The experienced ones might have some fruitful knowledge to share and pass on to the ones who are currently suffering from it.

Splitting up of chores

Everything in a marriage has to follow a set pattern, and all the chores are equally divided according to their ease and specialty. If any of the spouses feel that the workload has not been evenly distributed or they’re being overworked, it can lead to marital problems in the future. Everyone has got jobs these days, and if they are finding time to do stay-home chores, the other spouse is not even contributing to it. It might give an impression of launching around, which is not healthy for any relationship. Like any other partnership, chores need to be evenly distributed, and everyone should contribute to the betterment of their household.

There can be many reasons why a spouse might not trust the other person and would eventually fall out of love after due course of time. Issues like poor communication in the past and adulterous lifestyle can be why one might feel the sense to question other people’s faith and devotion towards their marriage. Whenever a lack of trust issues are encountered, they should sit down and present their cases in front of each other for a healthy marital relationship.

Over involvement of in-laws

It is considered that marriage is the union of two families rather than two people. It is the union of two cultures and two different upbringings which come together to celebrate each other’s differences. There are times when one might feel that their in-laws are pretty intrusive to the extent of becoming the reason for marriage problems. In this situation, it is advised that either they should distance themselves from such people or they need to have a talk with them about this issue.

It is advised that taking in outside help for the resolution of marriage problems Is relatively healthy. Just because many options are available in the outside world doesn’t mean that they will work out and be the right fit for you. Working things out before the damage is done is something that the whole family and marriage would relish.

If you are facing marital or marriage issues, then you should be aware of your rights. Talk to lawyers who specialize in marriage related problems.