Punishments Under the Dowry Prohibition Act of 1961 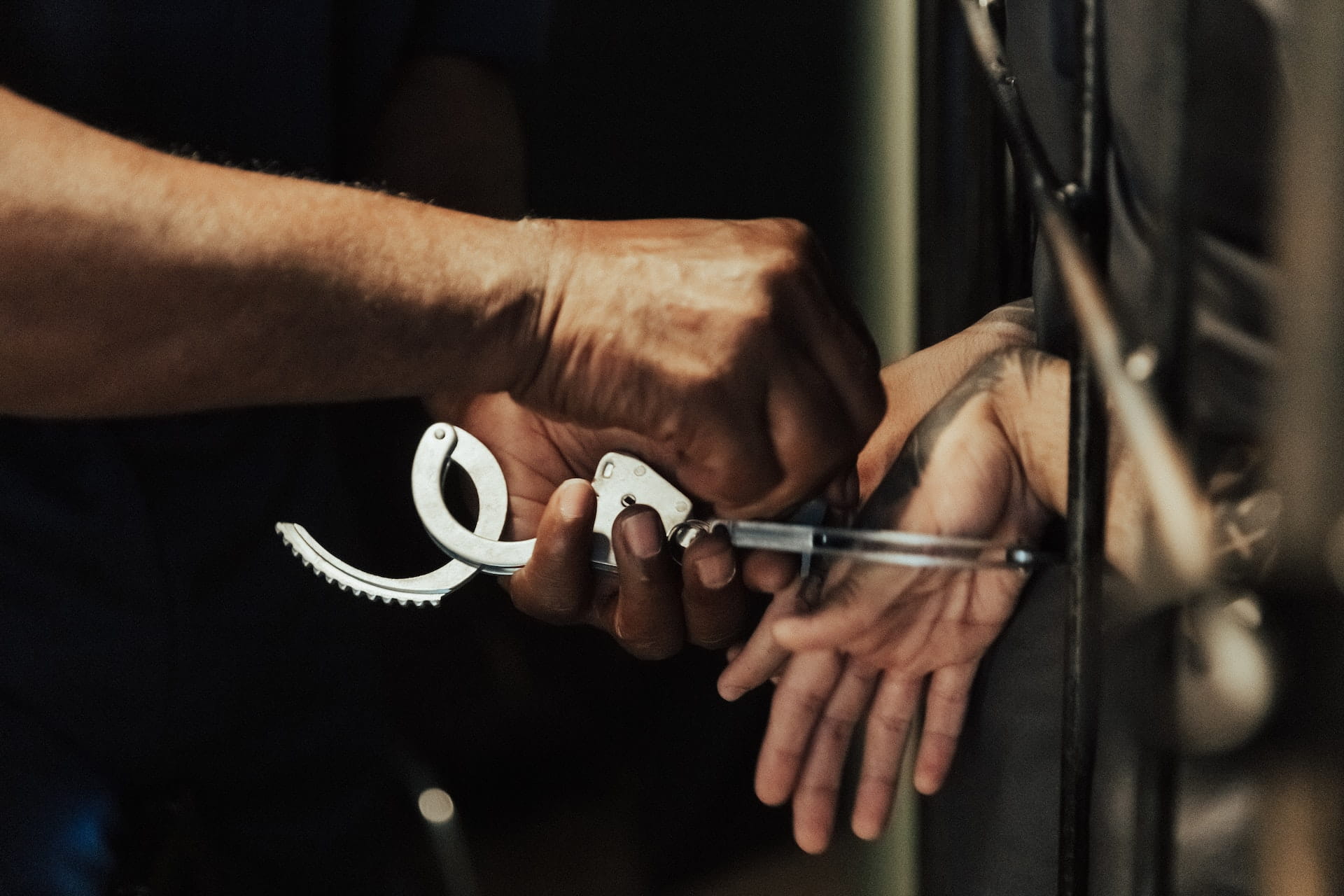 Dowry refers to any property or valued security provided or agreed to be given by the bride to the groom, the groom to the bride, the bride’s parents, or any other person before, during, or after marriage. It is illegal to give, take, demand, or even advertise for dowry. Anyone who accepts or offers dowry during his or her son’s, daughter’s, or relative’s wedding commits a crime. Dowry is strictly punishable under Dowry Prohibition Act of 1961.

Dowry as a menace to Society

The Dowry System refers to the condition of marriage in which a woman’s family gives money or moveable property to the bridegroom and his kin. Dowry, or Dahej as it is known in India, is a financial payment or a gift given to the bridegroom’s family along with the bride.

It includes jewelry, automobiles, furniture, bedding, electrical equipment, cutlery, crockery, and other home things that assist newlyweds in settling into their new homes. Dowry systems in Indian marriages are sometimes referred to as the marriage’s business side. Dowry was a very frequent practice among the people of all nations.

The dowry Prohibition Act, first proposed in 1961, was highly condemned for being ineffectual in reducing the practice of dowry. The law demands that a proper list be kept that describes each present given, its value, the identity of the person donating it, and the individual’s relationship to either party to the marriage.

The relevant portions of the Indian Penal Code 1860 were also amended to protect female victims of dowry-related violence. In 2005, the Protection of Women from Domestic Violence Act added another layer of legal protection.

Purpose of the Dowry Prohibition Act

The Supreme Court stated that the social immorality of dowry has been a scourge in Indian society and has persisted despite women’s independence. Nonetheless, positive actions may be made by the community itself to eradicate this social wrong, and society’s social sanctions can be more deterrent. However, legal measures such as bans and punishment are steps in the right direction. To achieve this goal, the Dowry Prohibition Act of 1961 was enacted.

Punishment under the Dowry Prohibition Act of 1961

Punishments for giving or receiving dowry: Section 3 of the Act stipulates that both giving and taking dowry is an offense that requires strict punishments, and its violation has imprisonment for not less than 5 years and a fine of not less than 15,000/- or the amount of such dowry as punishment, whichever is greater.

Dowry Demand Penalty/Punishments: According to Section 4 of the Act, any person who asks, directly or indirectly, any dowry from the parents, other relatives, or guardians of the bride or bridegroom will be imprisoned for a term not less than 6 months as a punishment, but which may extend to 2 years and with fine which may extend to Rs, 10,000/-.

Lacunae in the Dowry Prohibition Act of 1961

Misuse of Dowry Prohibition Act of 1961

There is rising criticism that the rules controlling dowry are frequently abused, notably Section 498A of the Indian Penal Code, 1860, which many members of society believe is abused. According to the NCRB (National Crime Records Bureau), approximately 300,000 persons were detained in 2015 for dowry offenses, including 48,951 women. However, just 20% of those charged were found guilty and subjected to punishments.

The Supreme Court stated in the case of Arnesh Kumar v. State of Bihar & Anr. that Section 498A of the Indian Penal Code, 1860 had become a deadly weapon in the hands of disgruntled wives, where innocent people were charged and arrested without any evidence due to the law’s non-bailable and cognizable nature requiring punishments.

The ruling was met with conflicting reactions from both sections of society, with feminists believing it undermined women’s bargaining power and others hailing it as a landmark decision to protect the human rights of innocent individuals.

Case Laws under the Dowry Prohibition Act of 1961

Reema Aggarwal vs. Anupam & Others: The couple married in January 1998. Soon after the wedding, the husband and his family began harassing the woman about the dowry demand. The wife filed a police report. The Respondent claimed that they were not lawfully married. The Sessions Court acquitted all of the Respondents on the grounds that it was both parties’ second marriage. The verdict of the Sessions Court was overturned by the Supreme Court and given due punishment.

Dowry is primarily a cultural and social issue that cannot be solved only via legal means. To eradicate it, society will need to battle from the ground up. The fast rise in dowry fatalities among newly married females has piqued the interest of the general public and numerous social welfare organizations.

This has compelled the Indian government to implement anti-dowry regulations, but punishment under the Dowry Prohibition Act of 1961 is insufficient to combat this social demon, the roots of which are firmly embedded in the country. Furthermore, longstanding socio-cultural punishments for the dowry system, as well as women’s near total reliance on their husbands and in-laws in all situations, cause further complications.

Dowry is strictly punishable under Dowry Prohibition Act 1961. To know more about this, get online legal advice from family and matrimonial legal expert.