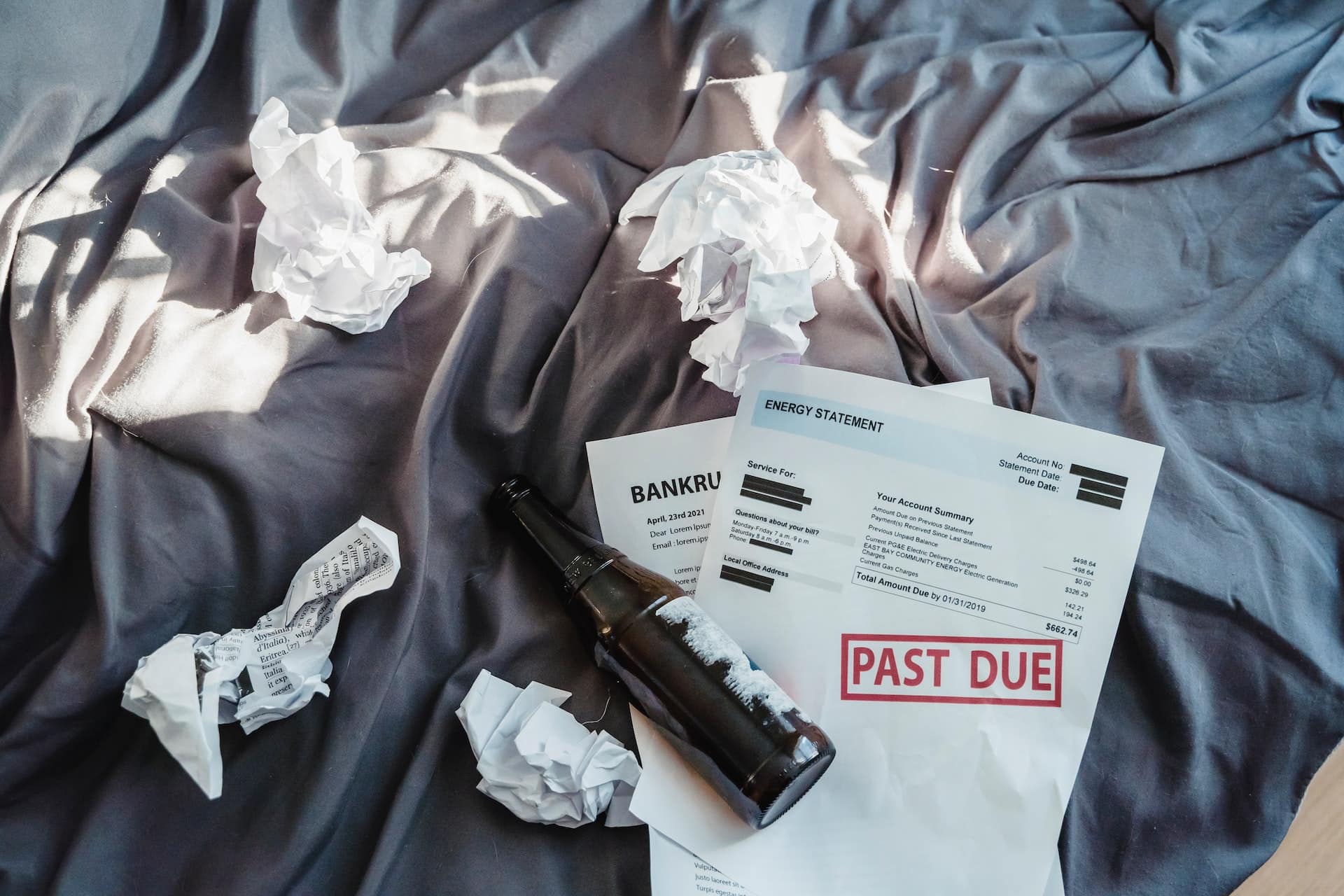 The gist of the provisions relating to Individual Insolvency in India

The goal of individual insolvency in India’s legislation is to protect a person from pressure from creditors and societal criticism. This gives it a more social viewpoint. Relief must be given to the person in order for him to lead a quiet life once more. Personal insolvency rules, therefore, aim to create a balance between creditors’ rights and debtors’ rights by enabling debtors to be free of debt constraints (by ensuring repayments to the extent possible).

One of India’s most significant changes is regarded as the Code. The insolvency and bankruptcy of businesses, LLPs, partnership firms, sole proprietorships, and individuals were governed and regulated by a multitude of laws and adjudicating bodies prior to the passage of the Code.

The numerous conflicting laws addressing bankruptcy and insolvency issues created significant uncertainty and made it difficult to resolve stressed firms.

Leaving a gap in the existing laws and removing the chance that the populace would profit from the unnoticed provisions So far, draught rules and regulations have been developed by the Central Government and IBBI.

What are the provisions relating to Individual Insolvency in India under the new IBC?

Individual Insolvency in India and Bankruptcy with a default amount of at least Rs. 1,000 are covered in Part III of the Code. The Debt Recovery Tribunal would be the insolvency resolution adjudicating authority for sole proprietorships and partnership enterprises (DRT). The Central Government’s notification of November 15, 2019 (hereinafter referred to as the “Notification”), which implemented Part III of the IBC’s provisions regarding individual insolvency in India, served as the foundation for the writ petitions submitted to the High Courts.

The Notification brought into effect Sections 78 and 79 of the IBC, which pertain to the definitions under Part III of the IBC and the applicability of insolvency and bankruptcy to individuals and partnership firms when the amount of the default is not less than Rs. 1000, respectively. Sections 94 to 187 of the IBC, which provide the basis for the start of insolvency resolution processes and bankruptcy procedures of individuals and partnership firms, were also made effective by the aforementioned announcement. According to Section 179 of the IBC, the Debt Recovery Tribunal would serve as the arbiter in cases involving both individual and corporate insolvency.

What is the process provided for individual insolvency in India?

The IBC provides for two processes for individual insolvency in India. These are-

1. Fresh Process– If the following requirements are met, a debtor who is unable to pay his obligation may submit an application to the adjudicating authority (AA), either directly or via a resolution professional (RP), for a new beginning and the discharge of his qualified debt.

An interim moratorium regarding all of the debtor’s obligations will start on the date the application for a fresh start is filed by the debtor. It will stop being effective on the day that the application is accepted or rejected, as applicable.

2. Insolvency Resolution Process– The debtor or the creditor may start the individual insolvency in India resolution procedure by submitting an application to the Adjudicating Authority, either directly or through a Resolution Professional.

Hence, these are the two processes of Individual Insolvency in India provided under the IBC.

The Code was passed with the intention of combining the rules governing insolvency and bankruptcy in order to provide for a time-bound resolution of stressed assets and encourage ease of doing business in India.

To know more about the process of individual insolvency in India take advice from a Business Lawyer.