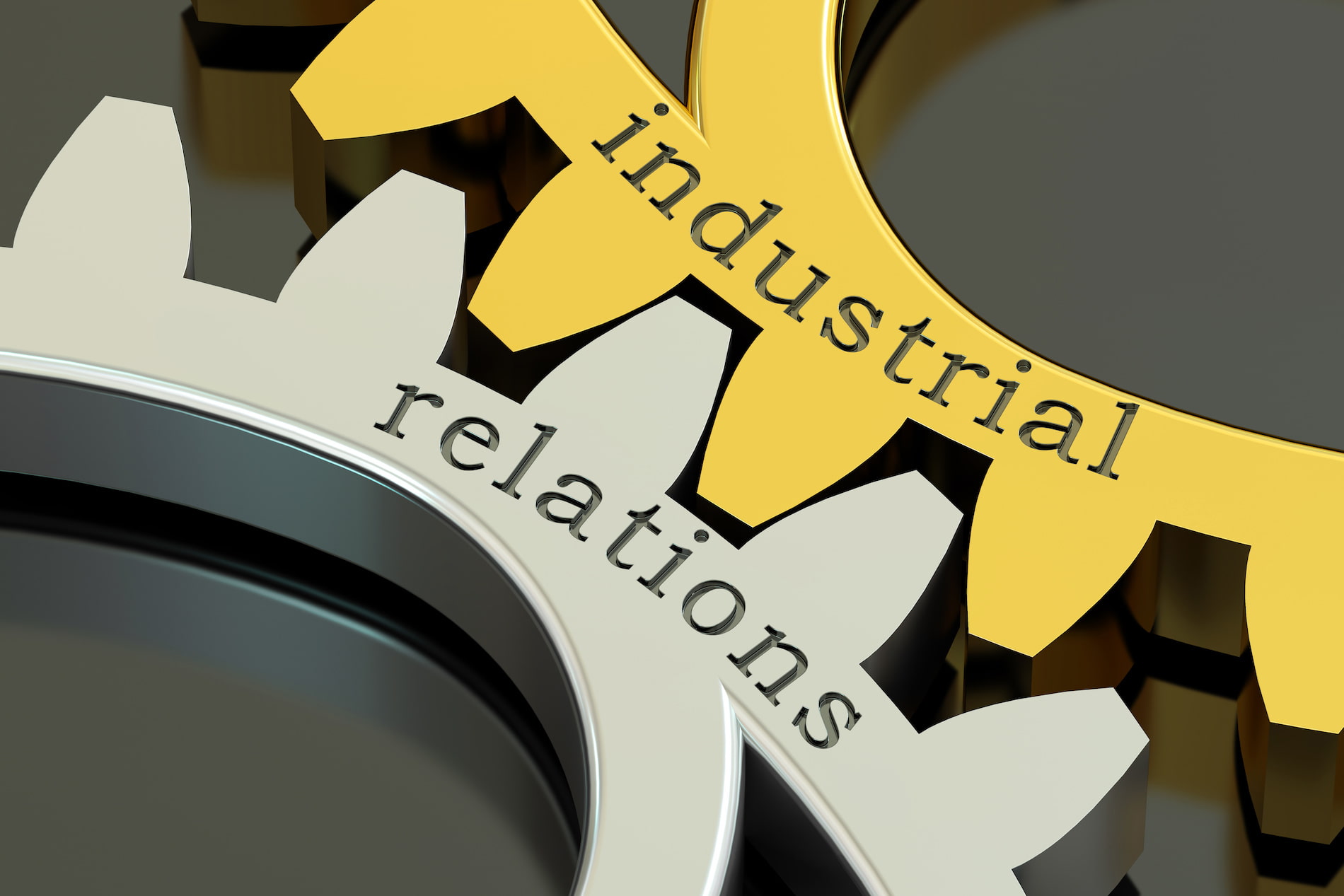 The Industrial relations Code 2020 offers a more comprehensive framework to safeguard employees’ rights to form unions, lessen hostility between employers and employees, and provide rules for the resolution of Labour disputes. The State Labour Department has started issuing its draught rules in relation to the Industrial relations Code, 2020, which was passed by the Central Government and will shortly be put into effect.

Applicability of the Industrial Relations Code

Industrial relations Code 2020 is applicable to the whole of India.

Scope of the Industrial relations Code

The following regions are governed by the code:

The objective of the Industrial Relations Code

The purpose of the Code is to protect the rights of both employers and employees by promoting smooth Labour reforms and ease of doing business. The goal of the Code is to establish industrial peace and harmony as the eventual aim in settling Labour disputes and to foster the development of the sector by establishing harmony and a cordial connection between employers and employees.

Some Important Changes in the Industrial Relations Code

The term “worker” has been expanded to include employees of sales promotion as defined in Section 2(d) of the Sales Promotion Employees (Terms of Service) Act 1976 and working journalists as defined in Section 2(f) of the Working Journalists and Other Newspaper Employees (Conditions of Service) and Miscellaneous Provisions Act of 1955. The term “worker” includes those engaged in supervisory roles who make less than Rs. 18,000 per month (or any sum announced by the Central Government).

Any trade union that has seven or more members may electronically or otherwise register it under the Code. The trade union must have at least 10% of the employees—or 100 workers, whichever is less—engaged or employed in the industry or industrial establishment with which it is affiliated at the time of the registration application.

The Code establishes the idea of designating a registered trade union in an industrial establishment as the negotiating union or council to deal with the employer on issues that the relevant Government may impose.

According to the Industrial relations Code 2020, the requirements relating to standing orders will apply to enterprises that have 300 or more employees on any one day over the previous 12 months or a year.

Within six months of the code’s start date, an employer will be obliged to develop standing orders based on the Central Government model standing order. This draught must be approved by the certifying officer and involve registered bargaining unions or members of the negotiating council.

Strikes and lockouts are illegal for everyone working in an industrial establishment since they violate the following clauses in the contract:

Strikes and lockouts must be announced to the employer 60 days in advance.

Only fourteen days after giving such notice and prior to the expiration of the stipulated period for strikes and lockouts may a strike be called.

The Code outlines methods for laying off employees and hiring back retrenched employees. The Employer must provide a retrenched employee with three months’ notice or compensate them in lieu of the notice period. In cases when a worker is laid off, and the firm plans to hire someone within a year of the layoff, the laid-off employees who are Indian citizens will have the chance to apply for re-employment.

A layoff occurs when a company is unable to hire a worker for a variety of reasons, such as a scarcity of coal, power, or broken gear. Mines, industries, and plantations that employ 50 to 300 people must comply with the following requirements:

An employee who has been laid off receives 50% of their basic earnings plus a dearness payment.

Provide the laid-off employee one month’s notice or pay for the notice period.

Before making any layoffs, retrenchments, or closures, non-seasonal industrial companies with at least 300 employees must obtain prior authorization from the federal or state governments.

Contrary to the existing system, which included the introduction of video alerts from various state governments, fixed-term employment has a legal foundation. Employers are given more freedom to make hiring decisions based on supply and demand. If they work one year under their separate employment contracts, fixed-term employees are qualified to collect tips on a pro-rata basis. With regard to working conditions, pay, benefits, and other considerations, they are treated on the same footing as permanent workers.

The relevant Government may require the employer of an industrial enterprise where 100 or more workers are engaged or have been employed on any day over the previous 12 months to form a Works Committee. Equal numbers of employers and employees employed in the establishment should be represented on the Committee. The Government charges its Works Committee with advocating for policies that will ensure and sustain a cordial and positive connection between the employer and employees.

It can be seen above that the Industrial relations Code was passed with the intention of amending and reorganizing the laws governing Labour unions, working conditions in industrial premises and businesses, the investigation and resolution of industrial disputes, and other related issues. It replaces three laws, and the features and objectives of those laws are mentioned in this code in a more refined or clear way. To know more about the same, get Company Lawyer.

Amending and reorganizing the laws governing Labour unions, working conditions in industrial premises and businesses, the investigation and resolution of industrial disputes, and other related issues are the intention behind the Introducing of the Industrial relations Code. To know more, get Legal consultation..