Is the Production of Documents in Criminal cases Required? 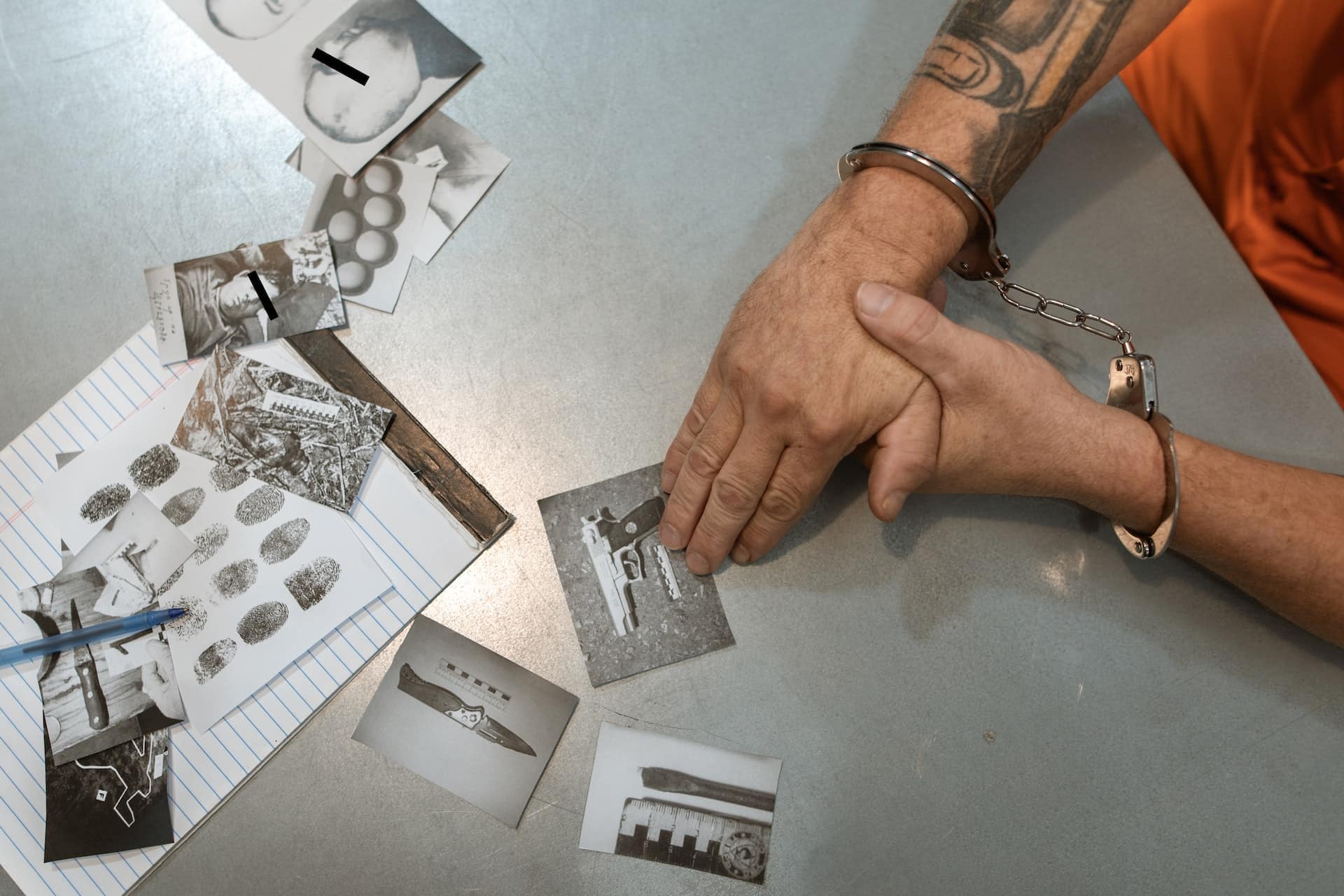 Production of the document in criminal cases is a procedural technique that allows a party or the tribunal to seek and order the Production of papers in the opposing party’s possession, allowing them to gather further evidence to corroborate their case. Our law states that everyone has the right to shield himself from self-incrimination. Section 91 of the Code of Criminal Procedure addresses the ability of courts and police agencies to search for and seize documents or things and the Production of the document in criminal cases.

Definition of Section 91 of Crpc

(1) Whenever any Court or any officer in charge of a police station considers that the Production of any document or other thing is necessary or desirable for the purposes of any investigation, inquiry, trial, or other proceedings under this Code by or before such Court or officer, such Court may issue a summons, or such officer a written order, to the person in whose possession or power such document or thing is believed to be, requiring him to attend and produce it, or to produce it, at the time and place stated in the summons or order.

(2) Any person required under this section merely to produce a document or other thing shall be deemed to have complied with the requisition if he causes such document or thing to be produced instead of attending personally to produce the same.

Instances of Production of the document in criminal cases

If it is required or desirable for the purposes of any proceedings before it, the court may issue a summons for the Production of documents in a criminal case. The Production of a document or another item may be required in order to:

4. Any additional legal actions brought under this Code

1. Suppressing content: The clause only permits the police officer to carry out an inquiry and cannot, under any circumstances, be applied as a weapon for content suppression. Even in the case of books, newspapers, and the Production of documents in a criminal case, the state government must notify of a forfeiture order for those books or newspapers before a police officer can confiscate them in accordance with Section 95 of the CrPC.

This is prohibited by Section 91 of the CrPC. The Information Technology Act of 2000’s Section 69A specifies the processes that must be followed in order to give a direction to prohibit content.

2. Investigations conducted in cases of non-cognizable offenses: defamation is one such offense. According to Section 155(2) of the Code of Criminal Procedure, a police officer cannot conduct an inquiry into a non-cognizable offence without first receiving authorization from a Magistrate court. However, it frequently occurs that the police move forward with the investigation regardless of the nature of the offence, as was the case in the incident stated previously.

3. Demanding information from the accused – Article 20 (3) of the Indian Constitution gives people protection against being forced to give testimony that would be detrimental to their case or themselves. Therefore, the police cannot use Section 91 of the Criminal Procedure Code cannot request the Production of documents in a criminal case of online defamation.

Other Provisions Relating to Document Production in Criminal Cases

1. Section 92 discusses the procedure by which one can obtain a document that is in the custody of a postal or telegram authority by applying to the district magistrate, a chief judicial magistrate, a court of session, or a high court, as they only have the authority to ask such telegram or postal authority for Production of documents in a criminal case.

2. Section 93 discusses that if a court requests someone to disclose a document as required by Section 91(1) but that person refuses, the court may then obtain a specific search warrant. If a court ordered an accused to Production of a document in a criminal case but the accused failed to do so, the court may now issue a specific search warrant that will be used for an investigation or trial.

Self Incrimination and Production of Documents in Criminal Cases

According to Article 20(3) of the Indian Constitution, no one accused of a crime may be forced to testify against himself. The meaning of this phrase will decide whether or not there is a complete shield against self-incrimination.

A person who has been charged with a crime may be summoned by the court for the Production of the document in a criminal case that has the potential to reveal his guilt or any item that will allow him to affirm the charges against him and the summons will not be viewed as violating the right against self-incrimination. The sole criterion is that no information based on the writer’s personal knowledge should be disclosed in the document’s content.

Cases Relating to the Production of Documents in Criminal Cases

1. In the case of T.S. Subbiah v. Ramaswamy, 1970 CriLJ 254, Unless there is an extremely strong justification, the High Court generally cannot intervene in the trial Court’s ability to summon papers. Therefore, it is largely up to the trial Court to decide whether or not to summon a specific production of the document in a criminal case.

2. In the case of Tofazzul Islam Borbhuyan v. Matiur Rahman Mazumdar (2003), it was determined that an accused individual could not be forced to Production of documents in a criminal case that was incriminating and relied on his knowledge. As a result, this court is hesitant to accept the petitioner’s skilled counsel’s position.

3. In State of Gujarat v. Shyamlal Mohanlal Choksi (AIR 1965 SC 1251), the Apex Court noted that the accused cannot be forced to Production of documents in a criminal case that would be incriminating against himself in light of Article 20 (3) of the Constitution and Section 91 Cr.P.C. (1973). Forcing someone to provide testimony would be against the Constitution’s promise that “no person accused of any wrongdoing will be compelled to be a witness of himself”.

In light of the above discussion, it can be understood Section 91 of the CRPC, which deals with summons issued to produce documents or other items, if a court or a police officer believes that the Production of the document in a criminal case is essential. With regard to Section 91 of Crpc, it is obvious that the prohibition on self-incrimination does not grant the accused an absolute right; rather, it is meant to ensure that the legal process is equitable, fair, and reasonable for the victims.

Document production and evidence are an essential part of every trial. Talk to a lawyer for legal advice.

Production of Documents in Criminal cases