Is owning a Franchise Passive Income? 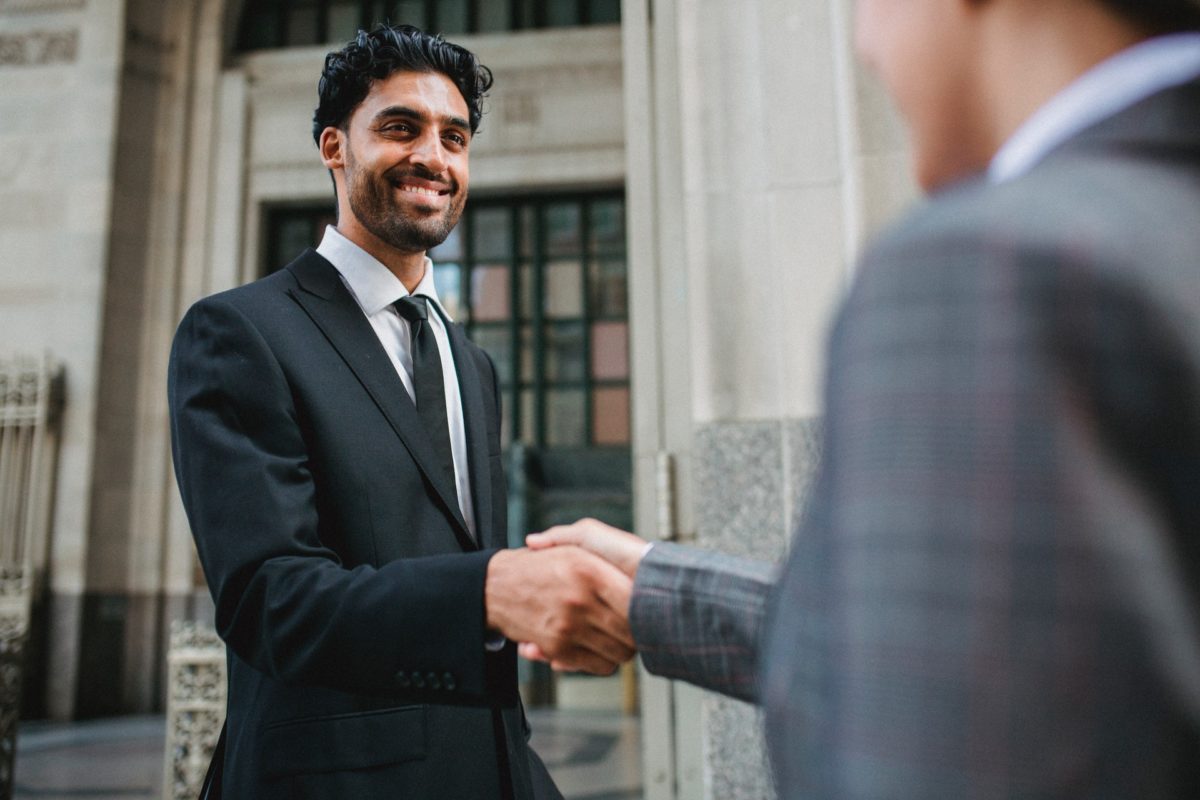 In this post, you’ll learn about the various ways how owning a franchise may be turned into a passive source of revenue rather than an active one that demands ongoing attention. Although owning a franchise requires some attention in order to flourish, the franchising sector can provide opportunities for passive income generation.

A would-be entrepreneur who doesn’t want to start from scratch might benefit greatly by owning a franchise. If you believe that owning a franchise is easier than owning any other form of business, bear in mind that all businesses have obstacles.

What is the definition of a franchise?

A firm, such as Starbucks or 7-Eleven, licenses its brand, operating system, and, in most cases, its products to franchisees. This sort of franchise is known as “business format franchising,” and it is the most well-known.

What is a passive income?

The money that you can make without having to put in a lot of effort is called passive income. To put it another way, it’s a company that runs itself.

Owning and renting out property is an example of passive income. Renters pay landlords a monthly rent, but they don’t have to perform any active labor to get it unless there’s a problem with the property. That isn’t to say that owning a franchise guarantees immediate and long-term success.

In the case of owning a franchise, the majority of the time, all you need to do is form a management team to monitor day-to-day operations. Your managers may also make use of all of the assistance and precise operational methods built by the franchisor because you’re part of a franchise.

Owning a franchise can be an emotionally and financially draining experience. However, not every franchise is well-suited to passive revenue generation. You must determine whether the company satisfies certain requirements (there are four questions you must ask, which we will discuss below).

You must run your franchise as an absentee or semi-absentee owner to generate passive (or largely passive) revenue. This simply implies you are not involved in the company’s day-to-day operations.

As a result, we know that absentee ownership is crucial. However, if you want to know if a franchise may be successfully run by absentee owners, you should ask the following four questions:

Is Absentee Ownership Permitted by the Franchisor?

This is the most crucial query.

If the response is a no, that franchise is pretty much off the table. Many franchisors, however, do not allow absentee or even semi-absentee ownership. However, there are a few who do. It may take some research to discover them, but I’ve attempted to save you some time by doing some of the research for you.

Is There Enough Cash Flow in the Franchise?

You want to invest in or own a franchise that generates a lot of money. If you’re looking for a passive franchise, check sure it has the adequate cash flow to sustain management and staff.

You’ll be an owner-operator if you acquire a franchise that doesn’t create that kind of cash flow. You didn’t acquire a business in that situation; you bought a job.

Do you need any special licenses or skills?

You want to acquire a franchise that allows you to run a business without any specific training, licensing, or experience.

If you wish to run an at-home childcare business, for example, you may require a daycare license. If you’re buying a franchise in the healthcare service area, you could require a professional license.

Bottom line: The less your talents and knowledge are required to manage the firm on a daily basis, the better it is as a side income business.

Is Remote Ownership the Most Popular Business Model?

This is critical. Examine whether many of the franchisees own many locations when analyzing a franchise. If the answer is affirmative, the company model can most likely sustain absentee ownership

Let’s look at some of the top franchises for passive income, keeping those broad concepts in mind.

These franchises all have extensive training programs and operational manuals, ensuring that your manager can operate the business the way it should be handled.
That implies that after you have your team in place to manage the day-to-day operations, you can make passive revenue from owning the franchise. Of course, like with any firm, you should continue to supervise the management and ensure that the company is working as expected.

Fitness businesses are sometimes run by absentee proprietors. They are, in fact, one of the most popular forms of absentee-owned franchises. As a result, there is a lot to sort through. This is a positive development. If you’re interested in owning a franchise of this nature, do your homework and discover a franchise that you can afford and that will help you achieve your objectives.

Another sort of business that is frequently handled passively is this one.

To run a hair salon franchise, you don’t need to be a certified hairdresser in general. It’s a basic business: customers come in, and your stylists cut their hair. There is no need for inventory management, and the process is pretty simple. Owning a franchise in this niche is one of the best examples of absentee ownership franchises.

Owning a franchise that deals with house cleaning may be a terrific way to make money while you sleep, and they often have cheaper startup expenses than other franchise kinds.

Owning a franchise offers a lot of benefits, but it also requires a lot of effort and hard work. If you want to generate a passive income stream for yourself, you might be able to do it through franchising, but it won’t happen overnight, and it won’t be achievable in every industry.

Owning a franchise offers a lot of benefits, but it also requires a lot of effort and hard work. If you want to generate a passive income stream for yourself, you might be able to do it through franchising.