Infidelity is an Offense Under the Laws of India 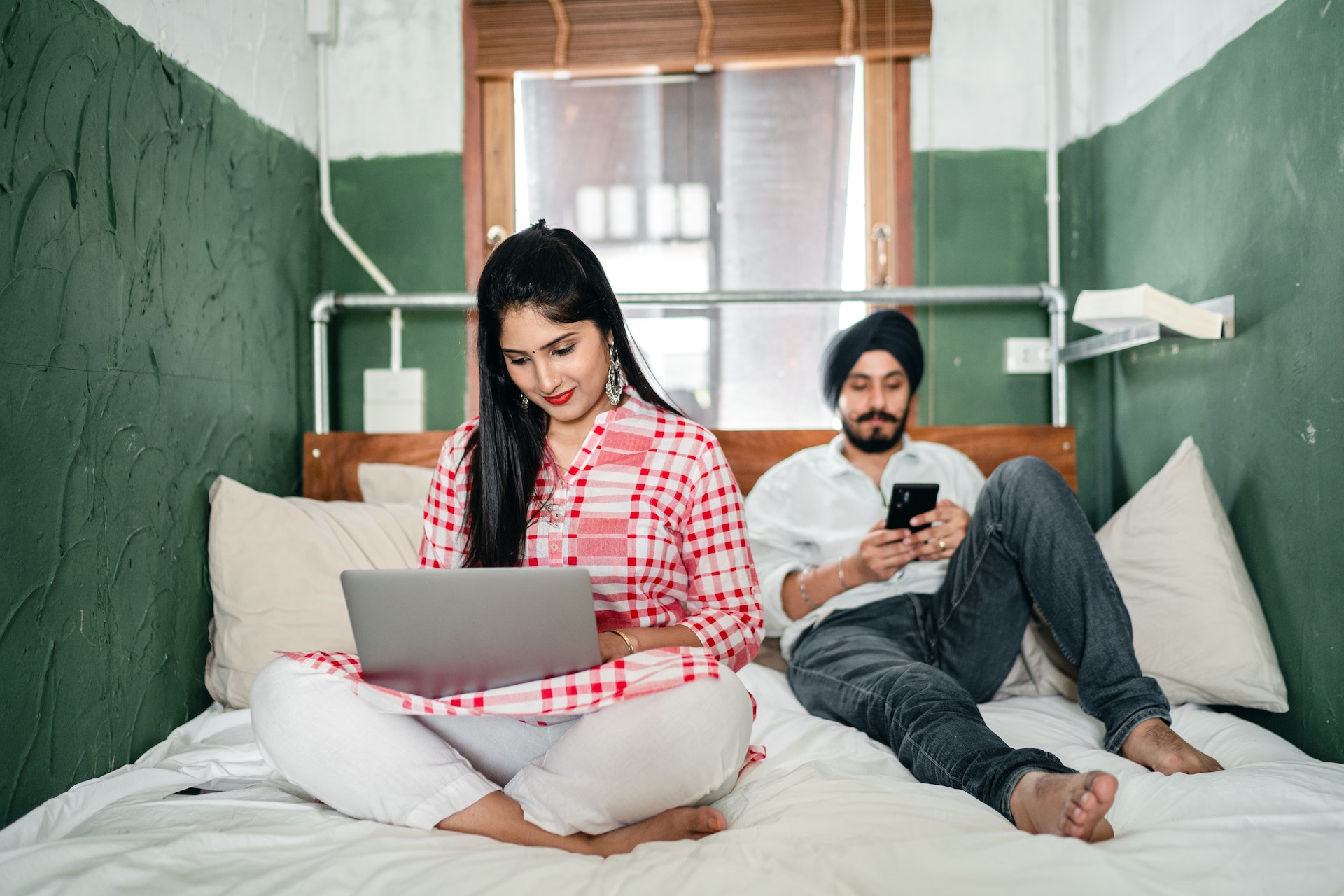 How is Infidelity treated under the Indian Penal Code?

The term Infidelity is known by the name of Adultery under the laws of India. In many countries, infidelity (adultery) is regarded as a crime. Most Muslim-majority nations and a few Sub-Saharan African nations with significant Christian populations have laws against adultery, but there are several notable exceptions to this rule, including the Philippines, Taiwan, and a few U.S. states.

Whoever has sexual relations with any person who is and whom he knows or has reason to believe to be the wife of another man, without the consent or connivance of that man, such relations not amounting to the offense of rape, is guilty of the offense of adultery (infidelity) and shall be punished with imprisonment of either description for a term of five years”.

The wife will not be punished for aiding and abetting in such a situation. Even though women were not punished for adultery, it was still a crime under the legislation since polygamy was still a widespread social practice at the time the rule was put into effect, and wives competed for their husbands’ attention through extramarital affairs.

Women were viewed as victims of the crime of adultery because they frequently went without love and affection from their husbands and were easily influenced by anyone who did or suggested they do so. Therefore, a clause was included to prevent males from having sex with the wives of other men while also limiting their extramarital relationships to just unmarried women.

Infidelity under the Criminal Procedure Code

Infidelity (adultery) is a non-cognizable offense (a case in which a police officer cannot arrest the accused without an arrest warrant). Additionally, it is an offense that is subject to bail.

The spouse of the woman who commits Infidelity (adultery) has the ability to make the offense more serious. Compoundable offenses are ones in which the accused can be cleared of all charges when the court records a settlement between the parties.

If the woman is indulged in Infidelity(adultery) with another man, then she is not eligible to receive a maintenance payment, interim maintenance, or even divorce-related costs.

Decriminalization of Infidelity (Adultery) in India

Can Infidelity be treated as a ground for divorce?

According to the Supreme Court of India, Infidelity (adultery) is not a criminal offense but may be grounds for divorce and subject to civil fines.

The provisions for judicial separation on the basis of Infidelity (adultery) are found in Section 22 of the Indian Divorce Act.

Marriage is a social institution & Infidelity is that curse that breaks it. To know more about the process of filing divorce petitions, get online advice.