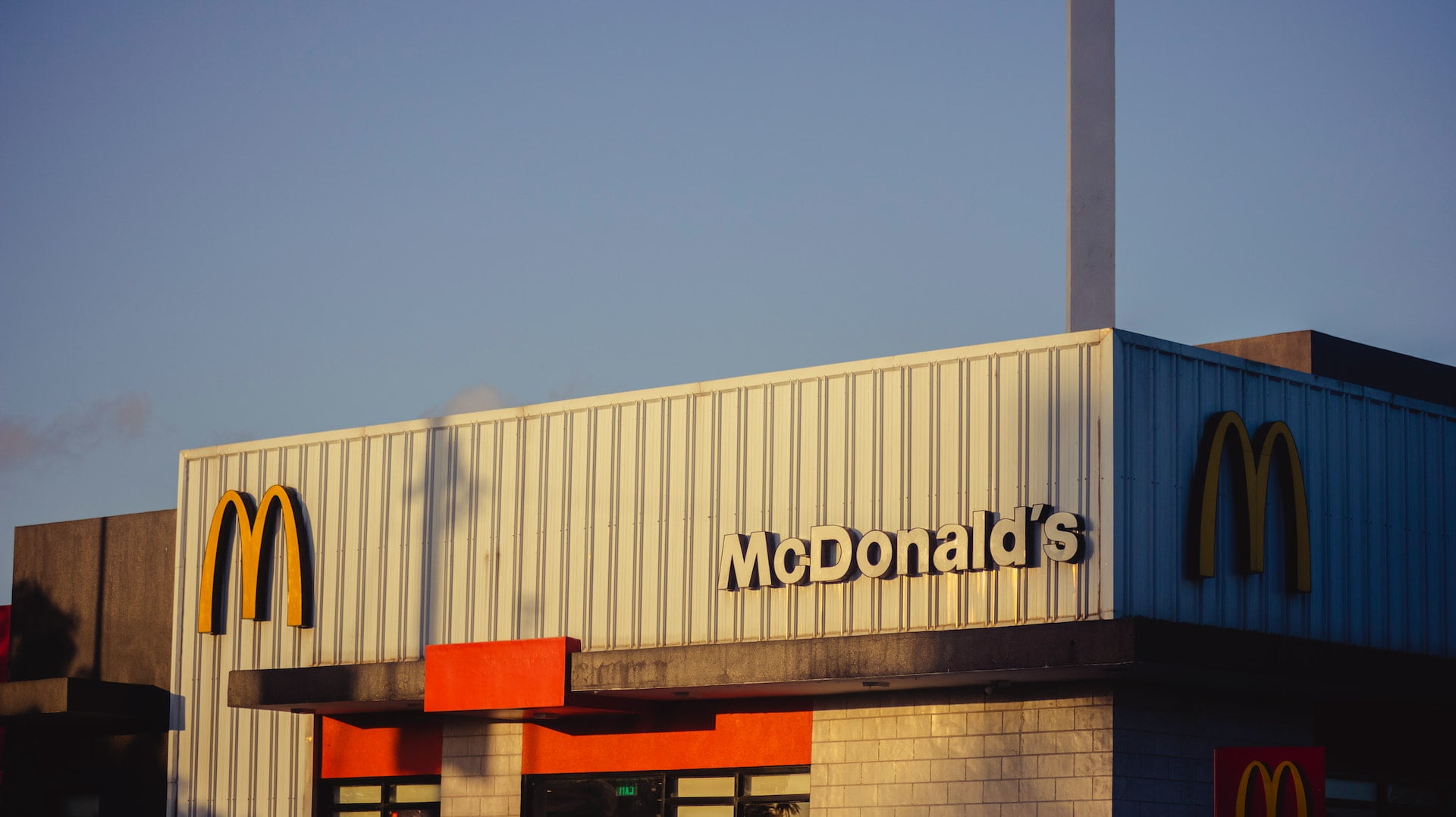 The word franchise tax refers to a charge paid by some businesses that wish to conduct business in particular states. It is also known as a privilege tax since it grants the firm the right to be chartered and operate inside that state. Companies in some states may be subject to the tax even if they are incorporated in another state. A franchise tax, according to its name, is not a tax on franchises and is distinct from federal and state income taxes, which must be reported annually.

A franchise tax is a state tax placed on certain enterprises in exchange for the ability to exist as a legal organization and do business in a specific jurisdiction.

A franchise tax, contrary to its name, is not a tax imposed on a franchise. It is instead levied on companies, partnerships, and other organizations, such as limited liability corporations (LLCs), that conduct business inside the state’s borders. Fraternal groups, charitable organizations, and some LLCs are free from franchise taxes.

A more complete list of exclusions is provided below. Companies that conduct business in more than one state are usually subject to a franchise tax in the state where they are legally registered.

Another problem that requires careful thought is taxation. It is critical to understand the local sales tax, property tax, and withholdings tax that applies in a certain location. Furthermore, the structure of the franchise system and the existence of treaties between the nations concerned may have a significant impact on the structure used.

If the franchisor gets royalties, service, or franchise fees, the tax must be paid under the Income Tax Act (as income generating and accruing in India), regardless of whether the franchisor is an Indian or a foreign national.

The deduction provided under Indian tax regulations might be useful for tax planning considerations when determining the amount of tax payable by the franchisor or franchisee organization. Some of them pertain to rent, maintenance, and insurance on commercial premises; depreciation and research spending; and capital investment on acquiring patent rights or copyrights. However, the availability of tax benefits depends on the kind of franchise, the franchise’s product, and the franchise’s unit locations.

Getting an International Franchise

Given the country’s expanding need, several corporations have entered the country through the franchisee model. Before formal agreements can be finalized, it is critical to identify the anticipated connection between franchisor and franchisee when multinational businesses expand into new markets through franchising arrangements.

Unlike the United States, India does not have formal franchise legislation, and the relationship is preferably governed by the Franchisee agreement and contract law. The franchisor (typically an established brand) grants the franchisee the right to sell or manufacture goods or offer certain services under its brand name in exchange for a franchise fee or royalty. Companies may enter India through direct franchising, master franchising, regional franchising, or joint venture.

Ideally, the Income Tax Act of 1961 governs the direct taxes of the franchisee system. The franchisee(s) frequently pays the franchisor in the form of royalty or franchisee fees and is obligated to deduct a withholding tax of 10% on such payments. However, if the franchisor (non-resident) is eligible to the advantages of India’s double taxation agreement, he can make use of the more advantageous tax laws.

Furthermore, if the franchisor (a foreign company) brings some technicians and supervisors to India, the salary paid to these individuals would be liable to personal income tax, regardless of whether an arrangement is struck to reduce the tax at source or they are taxed as self-employed individuals if they come as consultants.

The franchise sector in India is in its early stages, and there is no specific franchise law in place, so it intersects with industry-specific and business laws in the country. Several statutes, rules, and regulations govern franchising. Some of the most important are listed below:

Franchising is a method in which one party allows another party to utilize its branch, business model, brand, and other intellectual property in exchange for payment—generally known as royalty payments. Franchising differs from licensing; licensing is typically used to transfer intellectual property rights for items, whereas franchising is typically used to extend service-related business models.

When parties enter into agreements for franchising, they transfer the right to utilize intellectual property rights in exchange for specific payments such as franchise fees and royalty payments. There has been some discussion over whether these payments should be subject to GST.

In general, the GST will be chargeable depending on the type of service offered by the franchisee and if such services are taxable under the Act itself. The Authority for Advance Ruling has clarified the application of the GST laws.

In general, the GST will be chargeable depending on the type of service offered by the franchisee and if such services are taxable under the Act itself. The Authority for Advance Ruling has clarified the application of the GST laws. Franchising is similar to establishing a new branch of an established firm from which the franchisee would conduct commercial operations.

As a result, under section 7 of the CGST Act, deliveries made by a franchisor to a franchisee under an existing agreement would be taxed as a supply of goods or services. As a taxable supply, franchisors can also claim an input tax credit for the supply of such infrastructure/equipment. Get online advice from an expert!

Owning a franchise business can involve a lot of legal and taxation procedures and provisions. To know more about this, get online legal advice.