A Shorthand to Contract Bare Act 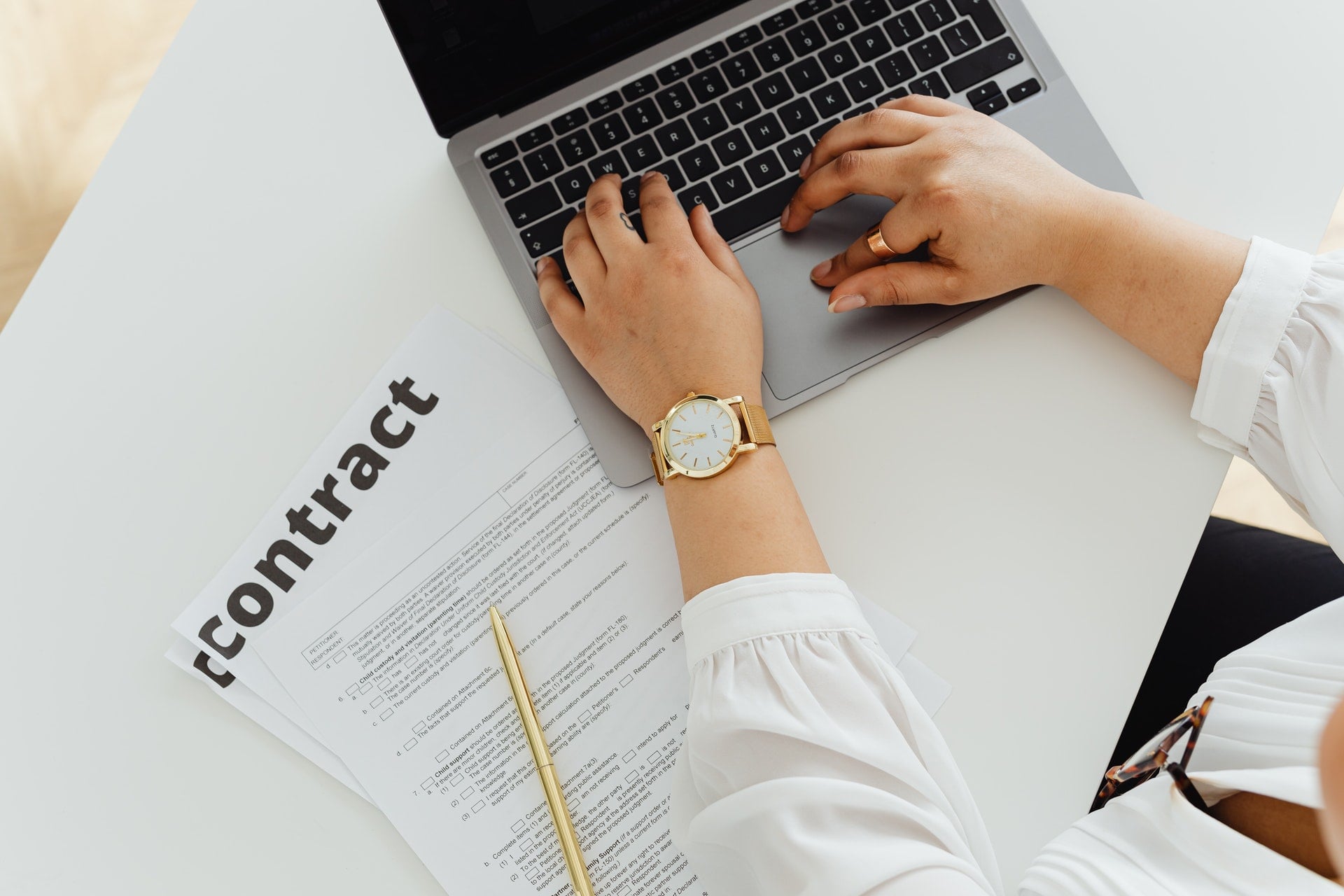 The bare act of the contract law is a very comprehensive document. It contains all the provisions that govern contractual transactions in the country. The contract bare act came into force on 1st September 1872, and like many other laws that are operational in India, it derives its existence from the U.K.

The architect of the contract bare act was Sir Fitz James Stephen, and the contractual laws are substantive in nature. It creates a Right in Personam which means that it is available against a specific person with whom the contract has been entered into.

We shall first take a look at what a contract is and how it is formed according to the contract bare act.

What is a Proposal?

What is a Promise?

What is a Consideration?

What is a valid Contract?

What makes an agreement valid?

What are the Modes of discharge of contract?

What makes a contract void or voidable?

Hence we see that the contract bare act is a meticulously made document that strives to cover the ambit of contractual obligations. It has even been amended to capture the new changes.

Get expert legal consultation for your Service Contracts.