Get Expert Guidance on Child Custody Laws in India 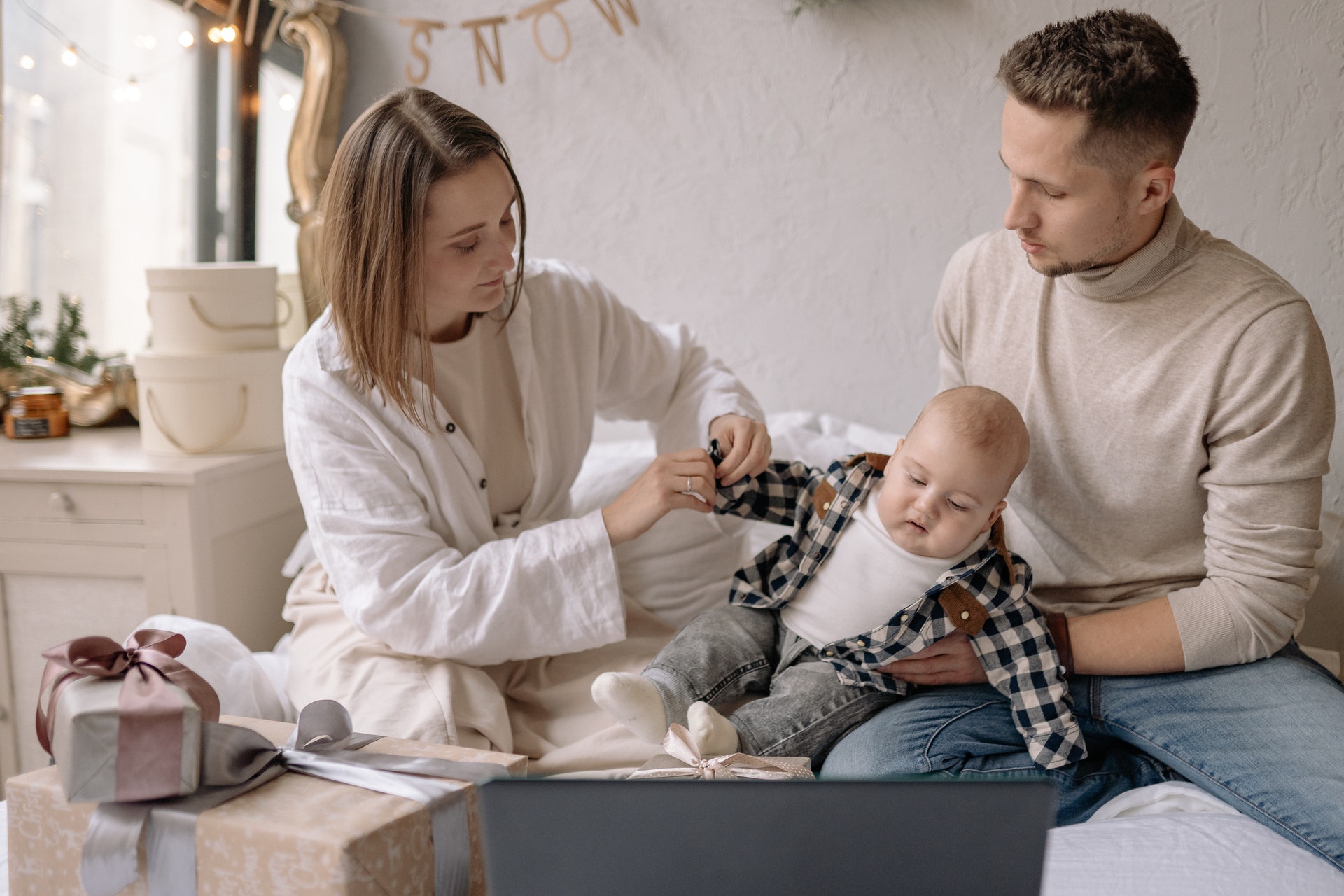 We’ve often seen that many movies take this matter of child custody as the centre of their storyline and use it in showing how parents separating becomes a burning issue for a child. Situations in which the problem of custody arises is generally in places of divorce and there are proper child custody lawyers who are assigned to undertake this job. Thus keeping in mind the physical, healthcare, medical and lifestyle development of a child, custody for the child is offered to that parent who is deemed to be fit for that particular job and can meet the needs to end.

When is child custody awarded?

Usually, the matters of child custody arise only when a couple is getting divorced and it is the separating couple who can claim the custody of their child. There are many cases when either of the parents is unable to take custody of the child due to some of the legal obligations. In such a situation either the grandparents from the maternal or paternal side can claim the custody of the day grandchild. It is still all up to the decision making off the family court. if they feel there is enough reason to award that custody to the grandparents or some relative, They will do it taking proper caution and care.

Factors that determine the welfare of a child?

Family court has a big task of determining if the parent or the person seeking custody is the best suitable option for nurturing the Childs future. These are some major parameters under which the questions regarding the welfare of a child are decided:

What are some of the major forms of child custody?

Indian legal system recognises four major forms of child custody and they are as follows:

This is one of the most common and sorted ways of granting custody. Here one of the parents is granted full guardianship of the child and the other parent can take some time to time visits decided by the court. This is one of the major ways in which people can a certain if the child is getting the love and attention of both of his or her parents.

In this situation, as the name suggests, custody is allowed to both of the parents from time to time. Joint custody Believe in the phenomena of not sharing marital ties but being able to take proper care of their kids with equal sharing hours. This can be regarded as one of the best solutions to nodular Child’s future and make sure they are not devoid of their parents love and attention. This proper arrangement that the family court decides on and both of the parents have to agree on it.

The need for such kind of custody arises when the family court is under the impression neither of the parents is capable of raising their kids in a very fruitful manner. The other decide on giving the custody to their grandparents or some of the relatives who have the proper amenities and love for that child.

Under this type of custody, all the rights are reserved to one of the biological parents and other parents cannot visit their child. The reason why this custody is taken into consideration is that either of their parents has a history of being an abusive parent and being around such kind of environment can hamper the growth of the child. Under this type of custody no right whatsoever is awarded to the parent who is not granted sole custody.

How to win child custody for mothers in India?

When we take presidents into consideration, we will see that historically child custody has been awarded more to mothers than fathers. So, if you are preparing all your documents for seeking child custody then the chances of getting child custody are equal to that of a father. What you need to make sure is that all the documents and evidence that you have collected are on point. Make sure you highlight that you have the best interest of your child and his or her future. So the answer to the question of how to win child custody for mothers in India is the same as to how to win child custody for fathers in India because Indian laws are gender neutral and they only see with the eyes of law and documents presented right in front of them.

Child custody in India is heavily dependent upon personal laws and the kind of documents and evidence you present in front of them. The guardians and wards act 1890 is the governing London that makes sure who will get the divorce child custody. The court will always prefer granting custody to their parents instead of a third party because child welfare is kept at the centre of reckoning who will get the custody of the child after a divorce.

Your child's custody is an issue that will impact your and your child's life when you undergo divorce. Take help of a lawyer to ensure you know your rights and possible options.